[HanCinema's Film Review] "Me and Me" Screening at Fantasia 2020 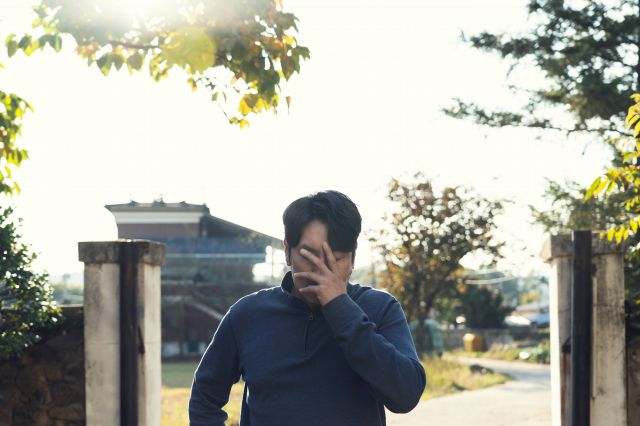 It is very rare for a reviewer to have to deal with a film whose director has stated, "Rationally, the film doesn't make sense" (Korea Times), but this is exactly the case with "Me and Me", a movie that cannot be examined under the prism of logic in any way.

"Me and Me" (festival entry) screened at Fantasia 2020

The story takes place in a country village, where Soo-hyeok, a primary school teacher and his wife, I-yeong, have just moved in from Seoul, to the surprise of many villagers, whose dream is to follow the opposite way. However, it is soon revealed that the woman suffers from a rare ailment, which has her transforming into a different person each night, before becoming her regular self every morning. When Hae-gyoon, a nosy neighbor comes across a I-yeong in judoka mode, he decides to help her husband by building a cage for her inside the house. Soon after, however, a fire claims the couple's life and detective Hyeong-goo arrives in the village to investigate their deaths. After a night of heavy drinking, he finds himself being a totally other person, at least to the people around him.

The film begins in very strange fashion, giving the viewer the sense that he has missed something, but that is only the beginning, since, after a point, the narrative takes a turn towards the surreal, in an approach where time and logic seem to play a very small role. Furthermore, the fact that no explanation is given about what is going on seems to invite the viewer to forget any preconceptions about the way a mystery-crime movie should be and instead focus on the comments Jung Jin-young wants to make. 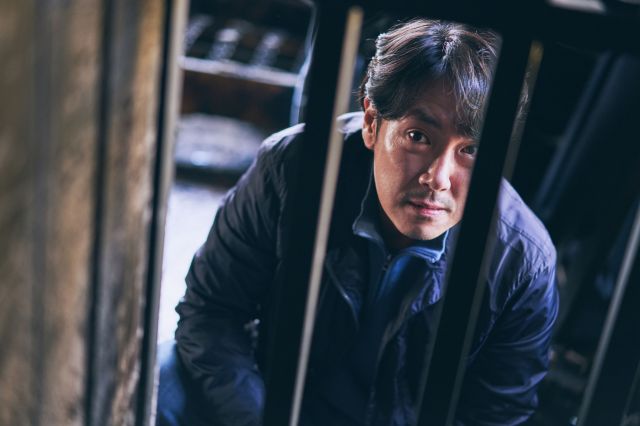 In that regard, Jung deals with life in rural areas, and particularly the gossip, secrecy, traditions and lack of trust regarding anything new that dominate it, as much as the concept of identity and what it means for someone to lose it. The fact that all these are presented through the efforts of a man who thinks he is living a dream and tries to wake up from it add even more surreal elements to the story, with the finale cementing this approach.

What is even more astonishing, however, is that the film works, despite all the aforementioned elements, which, in any other case, would be considered as inconsistencies, especially the plethora of loose ends. Jung achieves that by allowing the viewer to hope that some explanation will eventually arise, but also through the exceptional atmosphere, as set by the excellent, noir-like cinematography of Kim Hyun-seok-I, the editing and the sound, and the combination of drama, thriller, and comedy. 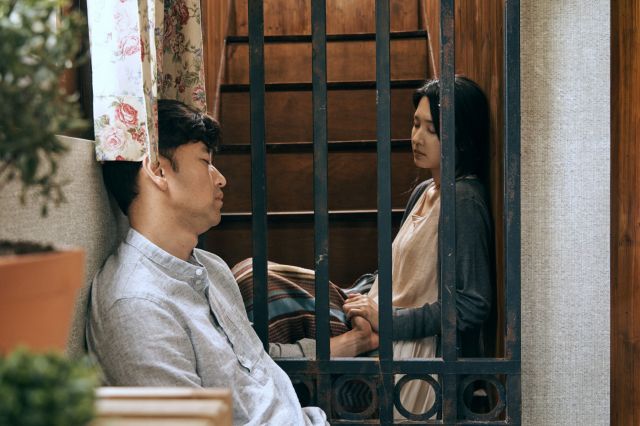 Cho Jin-woong as Hyeong-goo embodies this approach with a terrific performance, both in the comedic and the dramatic parts, while Jung Hae-kyun is quite entertaining as Hae-gyoon, highlighting his country-bumpkin nature in all its hilarious glory.

Although Jung Jin-young did not seem particularly interested in communicating with his audience, "Me and Me" emerges as a captivating movie, particularly for those who are willing to leave their logic behind.