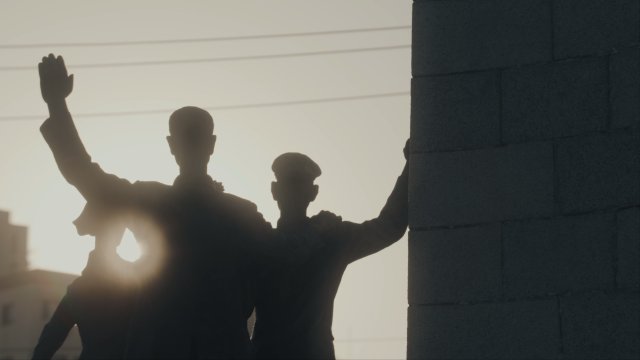 In contrast to the events of Gwangju and Jeju, the Busan-Masan Democratic Protests (also known as Bu-Ma) have not enjoyed similar exposure, particularly in cinema, where the events are completely ignored. Lee Dong-yun attempts to remedy this fact by presenting the particular piece of history as thoroughly as possible, in his feature debut.

The events are as follows:

Despite the somewhat abstract introduction, which features narration of the people that are to be presented fully later under images of the city at night, the documentary actually follows the events quite closely, through the testimonies of then college students, seamstresses, mold technicians, combat police, workers, bus drivers, advertising planners, and photojournalists that participated in the events. In that fashion, a female worker from the YH Trading Company begins narrating the story of what happened, with the ending of their strike, that saw more than 1000 police officers facing 187 female workers, resulting in the death of one, being particularly shocking and indicative of the regime's tactics. The baton is then passed to the rest of the men that participated in the protests, who, along with video and sound footage from the rather violent events, paint a very thorough picture of what exactly happened. Particularly of note is the presence of a member of the riot police in the film, who also presents the other side of the events, in a part of the documentary that works exceptionally well in terms of objectivity.

As the documentary switches towards the torture many of the interviewees suffered in the hands of the police, the film becomes even more shocking, particularly because all of them carry the wounds, both in psychological but occasionally even in physical terms. The fact that a number of female protesters denied being interviewed due to shame for the sexual nature of the torture they underwent adds even more to this aspect. 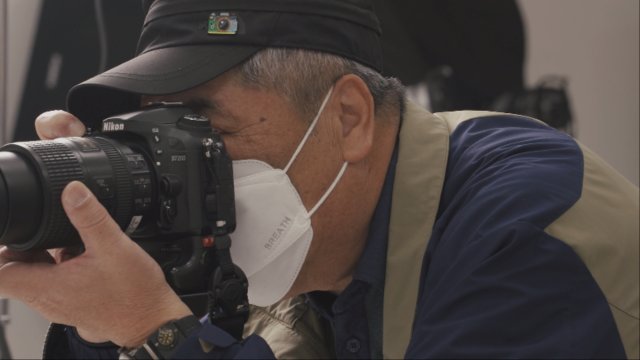 Furthermore, the tactics of the political leadership are also highlighted through a number of its members, with the statements about the deaths in Cambodia being also shocking in their raw pragmatism.

Lastly, the documentary closes with the effort of a number of participants and organizations for the Bu-Ma Democratic Protests to be acknowledged through a Memorial Day and for the victims to receive proper compensation for a series of events, which, on occasion, ruined their lives completely. 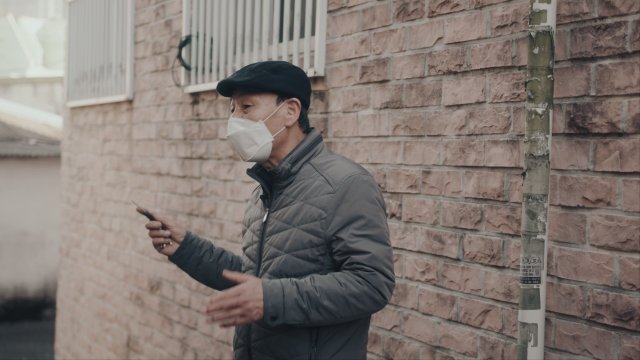 Lee Dong-yun, apart from a director, is also a reporter, and this capacity of his is particularly evident in both his research and the overall presentation of the events, which is ideally straightforward in the way it unfolds, highlighting all aspects of the particular piece of history rather thoroughly and in no-nonsense fashion. Hwang Da-jung's editing is also excellent in the way the various parts of the documentary (interviews, footage, and narration) are placed within the narrative, while the moments where the image focuses on various parts of the city nowadays, may seem somewhat strange in the beginning, but actually provide a very welcome relief from the focus on the events.

Perhaps a smaller duration would benefit viewership, but, despite the 97 minutes, it is difficult to say that "Names of Revolution" overextends its welcome, in a rather impressive effort.

"Names of Revolution" is directed by Lee Dong-yun. No release date in Korea yet.