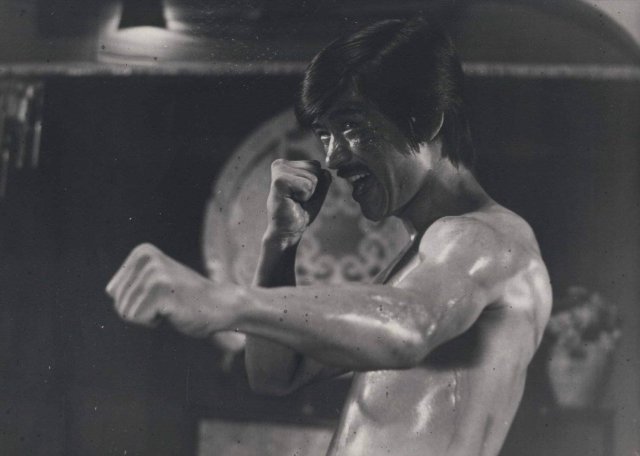 During the golden years of Run Run Shaw and Shin Sang-ok, a rather fruitful collaboration began between the industries of Hong Kong and Korea, with actors moving back and forth, and HK productions shot on location in the latter. This connection becomes quite evident in "Returned Single-Legged Man', a Korean production that looks intensely like one of those iconic SB martial arts movies.

The not particularly logical story begins with three thugs entering a restaurant, looking for Tiger, the most skilled fighter in the area, who happens not to be there though. Soon, a fight breaks out, with the three beating up scores of patrons in the most brutal fashion. A bit later, their search brings them into a tent in the open, where one of the three, the bald one, gets beaten by a man residing inside, Kim Seung, a soldier of the Independence Army, with the leader eventually having to pay him to learn a bit of info regarding the whereabouts of the Tiger. They eventually find him, but it turns out that he is a shadow of himself, a drunkard who can barely stand, let alone fight. See, for his last operation, his boss, Wang Hae-Rim demanded him to rob a gold-carrying carriage with his right hand, Japanese Yamamoto. However, The Tiger found that the owner of the carriage was the brother of his girlfriend Hyang-sook. Thus he left her due to his conscience and started spending his days drinking, after he broke one of his legs. In the meantime, Yamamoto removes Wang Hae-Rim and even takes hold of Hyang-sook, which he imprisons. Furthermore, Kim Seung wants to face off with the Tiger, in order to prove that he is a better fighter, with the combination of these two issues eventually waking up the Tiger, who soon becomes all-powerful again. 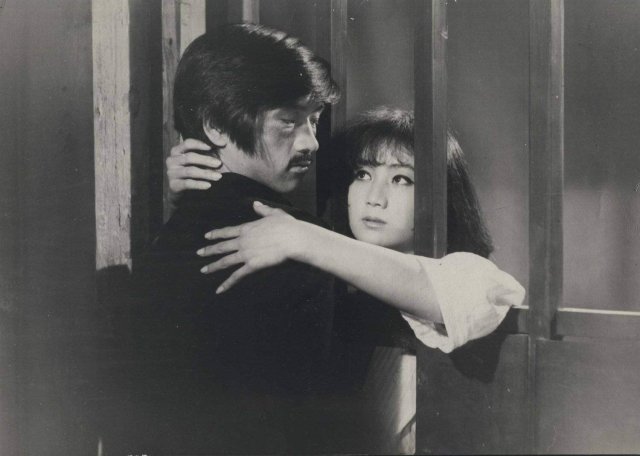 Just like in many Shaw Bros martial arts films, the story does not make that much sense, essentially existing just to service the action. This approach finds one of its apogees in Yoo Dong-hoon's script, to the point that not even the title makes sense, since no one-legged fighter appears in the movie. The same incoherence applies to the main story, which eventually brings the Tiger, Kim Seung and one of the three initial men fighting against scores of enemies Yamamoto sends against them. Some elements of melodrama could not be missing also, adding even more to the overall messiness.

Regarding the action scenes however, it is easy to admit that they are truly entertaining, in a cheesy, so-bad-it-is-good, and quite brutal fashion. Starting with the initial one in the restaurant, continuing with one by the lake, the face-off of the two protagonists inside a graveyard, and the 15-minute long final one, these are truly fun to watch, in a style that looks intently like a Shaw Bros or Golden Harvest production, although with much less intricate choreography, something that actually works for the cult approach of the film, at least when watched nowadays. The hyperbolic sound of the hits in particular is bound to stay in mind, as much as the overall performance of Han Yong-cheol as Tiger and Kwon Yeong-moon as Kim Seung. Also of note is the presence of the iconic 'thunderleg' Hwang Jang-lee in a small role. 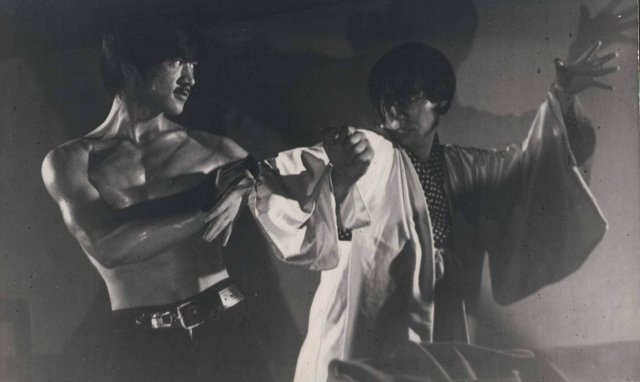 Furthermore, the job done in the cinematography by Choi Jong-gul is truly excellent, much better that what is usually the standard in this type of movies, with him implementing delirious camera movementes that record the action from unusual angles, some frames that look like peaking, long shots that highlight the setting the fights take place in, and a number of other "tricks" that are quite intriguing to watch. Hyeon Dong-chun's editing does not succeed particularly in the presentation of the flashbacks, but the rather fast pace (even including fast forward moments) he induces the movie with is definitely ]fitting considering its overall aesthetics.

"Returned Single-legged Man" will not earn any laurels for its narrative quality, but as a cult martial film, it is rather entertaining to watch particularly for fans of retro movies.