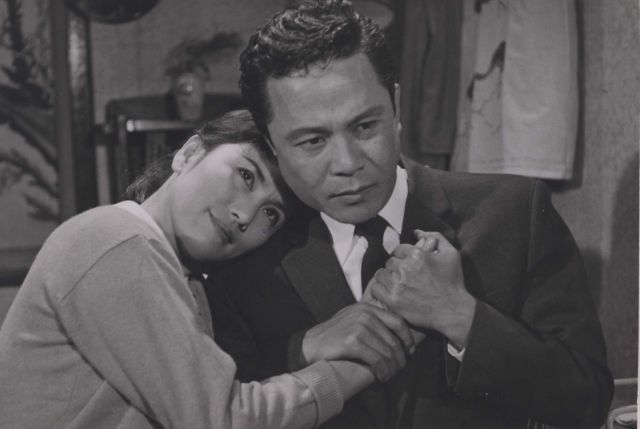 "Born From Soil, Live in Soil, and Die in Soil" is the phrase the protagonist utters in the beginning of the film, and there is no better way to describe the purpose of this movie, which aims at showing the blights of life in the city and the purity of living in the country, in another, almost militant production of the 60's.

The script is based on a novel by Rhee Kwang-su and the story takes place during the 1930's, when Korea was still under severe oppression by the Japanese Occupation Forces. Heo Seung is a young man who leaves his village of 500 inhabitants and, Yoo Soon,  the girl he has a relationship with, to live at the house of Yoon, a government official in Seoul, in order to attend college. Heo Seung proves a very intelligent student, and upon graduation, his benefactor insists on taking the High Civil Service Examination in Japan, and on delaying his plans to return to his hometown. The young man passes with flying colors, but although the option to become a judge is open, he decides to become a lawyer. Yoon's plans, however, do not stop there, and soon he and his daughter, Jeong-seon, start wooing him into marrying her, despite the fact that another suitor, Baron Kim Gap-jin, is also after her. Their combined efforts eventually bring the desired outcome, while Yoo Soon desperately continues to wait for his return. However, his choice of not becoming a judge frustrates his wife, while his decision to go help his fellow villagers who have been imprisoned after a violent episode with a local Japanese policeman, puts even more oil in the fire. While in his hometown, Heo Seung tries to rekindle with Yoo Soon, but Jeong-seon does not stay idle in that regard, either. Eventually, the whole situation comes crashing upon everyone involved, in the most melodramatic fashion. 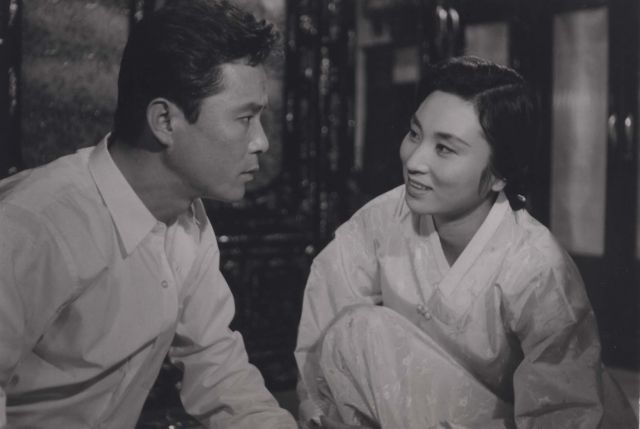 Gwon Yeong-sun directs a film that has no restrictions in presenting the notions mentioned in the prologue, as the people in the city, education, and luxury are presented as temptations who aim to corrupt the kind and genuine spirit of the people living in rural areas. The difference in character between Heo Seung and the people he meets is almost comical in its hyperbole, particularly in the comparison with Kim Gap-jin, who soon emerges as a womanizing caricature. Furthermore, the return to the hometown is presented as both the most virtuous choice for Heo Seung, as much as a necessity for both him (mirroring the people who grew up in rural areas), in order not to lose his self and his character traits, and his fellow villages, who are struggling due to all the young people living for the urban centers.

Even though the message is almost naively obvious and militant, it is quite clear, and the narrative communicates it eloquently, even adding elements of entertainment, through the story of the romance between Heo Seung and Jeong-seon. However, after the former's return to the village, a large part of the logic of the story disappears, and intense melodrama takes over, in an effort to show that no deed goes unpunished, including Heo Seung's who did succumb to the appeals of the city sins, even if for a brief time. The events that follow are quite excessive, to the point that, eventually, become incoherent and illogical, particularly regarding the regret and the fate every character meets. 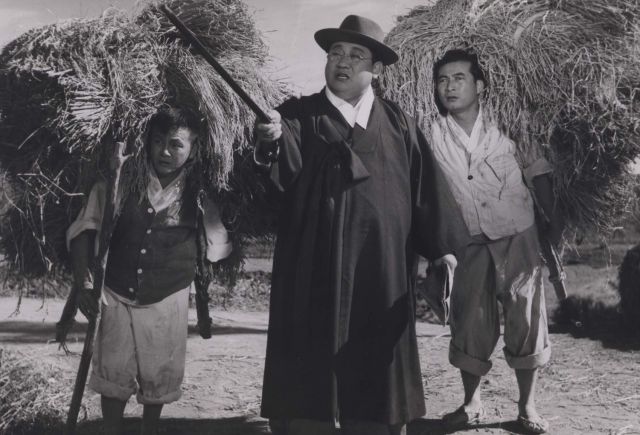 The copy of the film available in The Korean Film Archive channel is pretty bad, while the additional, embedded subtitles worsen the quality even more, to the point that is quite difficult to comment on the visual aspect. Yim Myung-sun's art direction, however, seems excellent in portraying the various lush setups of the city and the almost decrepit ones of the village, with the antithesis being quite eloquent. Lee Won-do's editing induces the movie with a relative fast pace that suits its aesthetics, and the only fault in that department seems to be the rather abrupt beginning of the film (could be that part of the original is missing). Moon Jung-suk is also excellent as Jeong-seon, with her transformation from a femme fatale to a victim being one of the best assets of the movie.

"Soil" loses its sense of measure after a point, but remains an entertaining movie that manages to communicate its messages rather well, at least in the first part.