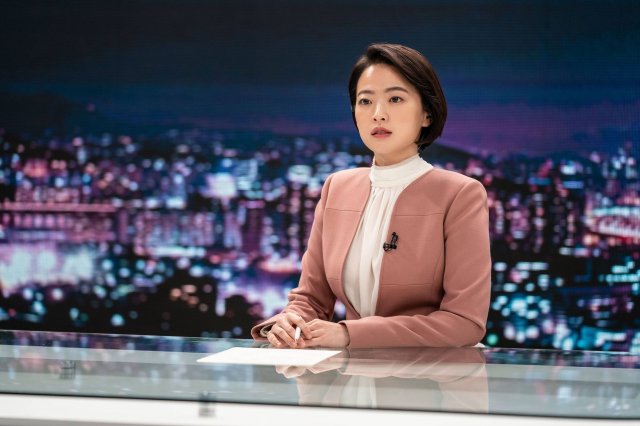 It seems the people running the Korean movie industry realized the small "dry spell" local productions experienced last year, and decided to focus, once more, on the genre that has been the flagship of the progress local cinema achieved in the lastdecades, the crime movie, in its various forms. In that regard, films like "The Devil's Deal", "The Policeman's Lineage" and "Yaksha: Ruthless Operations" have been circulating this year in local cinemas, festivals and streaming services, with "The Anchor" being one of the latest.

Se-ra is a famous news anchor on a broadcasting station, as much a star as a journalist can be. At the same time, however, she faces a number of issues, both personal and professional. Her mother, who also used to be a news anchor, presses her relentlessly to do everything to progress her career, a choice that has alienated her from her rather rich husband, who always wanted to start a family with her. In her job, the position is much coveted and a younger girl seems to be intently after her, while the fact that the whole newsroom industry concept is filled with men adds even more pressure. One night, 5 minutes before she is about to go live, she receives a phone call from a woman named Mi-So, who tells her that she is about to be killed by someone who has already killed her daughter and wants her to cover her death, even giving her her address. Se-ra disregards the call as a prank call, but cannot stop thinking about it. When she tells her mother about what happened, she insists on her covering the story. Se-ra visits Mi-so's house, discovers the dead bodies of Mi-So and her daughter and alerts the police, but when the authorities declare it a murder-suicide case, she decides to investigate herself. Meanwhile, the events also become a hot topic on the news, while her research brings her upon a mysterious psychiatrist, In-ho, who treated Mi-so. As she gets more and more involved in the case, Se-ra's psychological status deteriorates, eventually taking a toll on all aspects of her life. 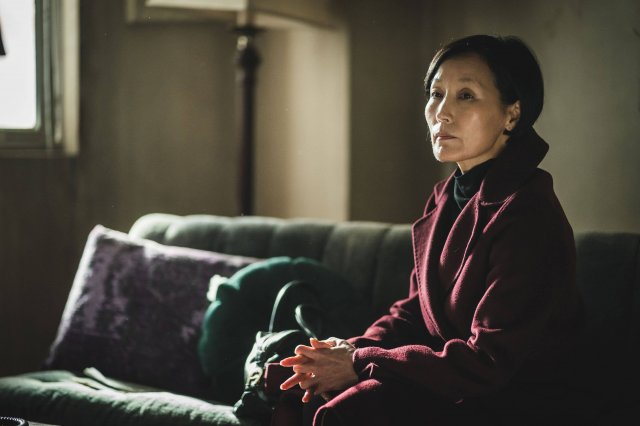 Jung Ji-yeon pens and directs a crime thriller that unfolds on a number of different levels, to the point that the main case essentially looks like an excuse for all the comments presented here. This however, does not mean that the story is not interesting, on the contrary, the plot twists are many and quite intriguing, even if somewhat evident after a point, while Jung creates a rather appealing atmosphere of disorientation about who the good guys and who the villains are, that carries the movie from beginning to almost the end, since some lagging does exist towards the finale. Particularly the roles of In-ho and her mother So-jeong are captivating, with the director playing with their capacities and true intent in the most intriguing way.  This aspect benefits the most from Shin Ha-kyun and Lee Hye-young-I's acting respectively, with them frequently stealing the show while being among the main mediums of the aforementioned atmosphere.

However, the aspect that makes the movie shine are the underlying comments. The main and most evident one focuses on the place of women in Korean society, and particularly the news sector, which is highlighted as a dog-eat-dog one, which is dominated almost completely by men. That there is only one place for a woman in the whole setting, and two of them have to compete for it while a team of men decides who takes the position highlights this remark in the most eloquent fashion, with the board meetings being rather indicative. That Se-ra knows that if she makes the slightest mistake she will lose her position also adds to this aspect, while being another key element of the overall atmosphere. Furthermore, the antithetical pressure she receives from her husband and mother, who obviously do not like each other at all. also shows that is essentially impossible for a woman in Korean society to be both a mother and a career woman. Furthermore, the pressure Se-ra feels from both also showcases how patriarchy works, with her having to follow the "orders" of either her ancestor or her husband, neither of which seems to care the slightest about what she wants. The way some parents need to pursue their own dreams through their children and how it harms the latter is also presented quite eloquently here, also extending to the overall concept of motherhood, along with those of regret and grief, which are found on many different instances. Lastly, the way news reporting functions these days is also portrayed, in the bleakest colors possible

Both the multileveled narrative and the overall atmosphere benefit the most from Chun Woo-he as Se-ra, who gives another astonishing performance after "Vertigo" in a truly demanding role, particularly due to the transformations it entails, which she fulfills in the best fashion. In the process, she shows that she is one of the best actresses in the Korean movie industry at the moment. 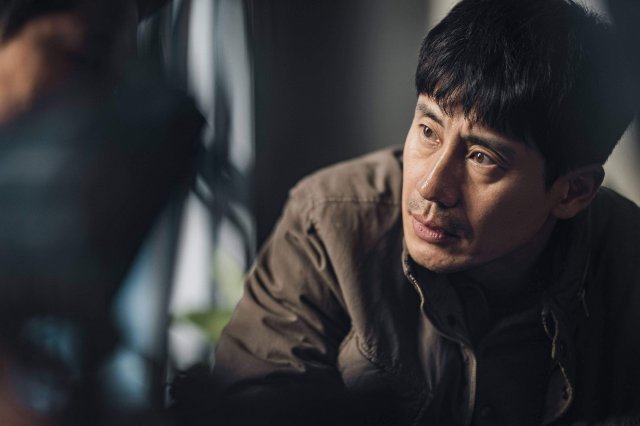 The cinematography is also excellent, with the polished images of the newsroom and the dark, occasionally noir, occasionally horror-like images that dominate everything outside of it working exceptionally well for the overall atmosphere. The pace is a fittingly fast for the most part, although as mentioned before, some trimming close to the end would definitely benefit the whole thing.

Despite the somewhat obvious story (particularly for fans of crime movies) "The Anchor" emerges as a rather entertaining and interesting movie, that juggles its comments and its thriller premises excellently, highlighting in the process Jung's direction and the great performances.