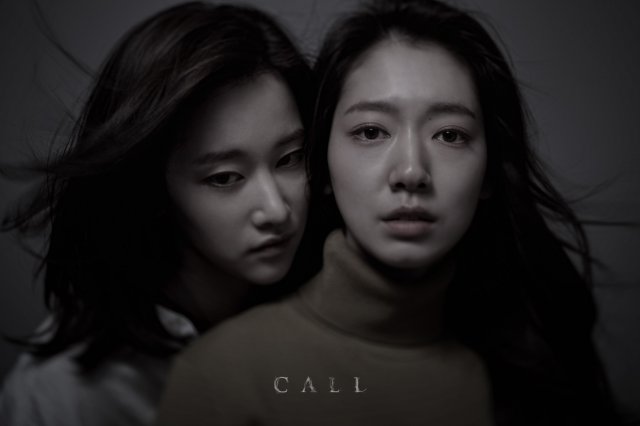 Seo-yeon (played by Park Shin-hye) is a woman in her late twenties forced into an obscure property In Yeongcheon due to the worsening medical condition of her mother, here played by Kim Sung-ryung. This takes a turn for the weird when Seo-yeon starts receiving ominous phone calls from Yeong-sook (played by Jeon Jong-seo), who is clearly under the impression she is talking to someone else. The two bond over Seo Taiji, which is a decent if rather specific clue for where "The Call" ends up going.

Word to the wise- avoid reading the Netflix description for "The Call" if at all possible. It manages to contain a major spoiler despite being considerably shorter than your typical tweet. Reading that spoiler didn't ruin the movie for me by any means, but "The Call" is a movie that thrives on its effective use of mysterious atmosphere. Director Lee Chung-hyun makes that much clear from the earliest scenes, which contrast a modern-day social drama with a past day freak show.

Jeon Jong-seo nails her role as the disturbed young woman from the past. She's frequently creepy yet pitiful and oddly kind of relatable. Lee El puts in a similarly strong performance as Yeong-sook's stepmother, who's unsettling for a completely different set of reasons. Yet despite these two being the most interesting characters by far, "The Call" is consistently and impressively framed by Seo-yeon's relatively clueless point of view. So much of the story ends up hinging on her making a very bad decision.

At the same time "The Call" isn't just good as a genre film. On a technical level this movie is outstanding, to the point I was disappointed I couldn't watch it in a theater. The sound design is fantastic. Director Lee Chung-hyun constantly, deliberately takes us from moments of fearing bumps in the night to moments of unwarranted security with only a few well-placed cues. Despite being legitimately frightening there's not a jump scare to be found in "The Call" as every single spooky scene is legitimately tense.

I just love the powerful nightmarescaping in this movie. This is most obvious in the latter portions, where we're explicitly transported to a horrific alternate reality- but this is as a state of mind more than literally speaking. The whole movie reads like it might just be Seo-yeon having a nervous breakdown and who knows? Maybe she is. "The Call" has a full hour's worth of questioning your own sanity crammed into its runtime, and I loved every minute of it.