[HanCinema's Film Review] 'The Killer: A Girl Who Deserves to Die' Screening at Fantasia 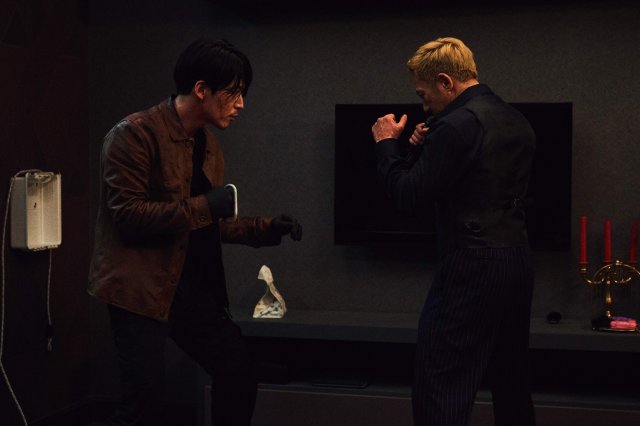 Back in 2010, "The Man From Nowhere" an action thriller about a mysterious, shady but very handsome man (Won Bin) who embarks on a bloody rampage when the only person who seems to understand him is kidnapped, sent ripples all over the world, becoming S. Korea's highest grossing film of the year and screening around the globe. 12 years later, Choi Jae-hoon presents a much similar movie, based on the popular novel "The Kid Deserves to Die" by Bang Ji-ho.

"The Killer: A Girl Who Deserves To Die" is screening at Fantasia International Film Festival

Eui-kang is a retired hitman who has abandoned the profession to live a life of luxury with his beautiful wife, Hyeon-soo. When she goes on a trip with a girlfriend of hers, he is stuck babysitting the friend's daughter, Yoon-ji. Eui-kang plays the "cool uncle" but eventually the girl gets ambushed by a shady group, forcing him to become violent to save her, even if moderately. However, he soon realizes that the youthsters of the group are part of a trafficking ring that kidnap teenage girls, and that he has gotten himself in a situation that is quite dangerous. Even more so since he is being framed for murder and Yoon-ji seems to have been kidnapped. 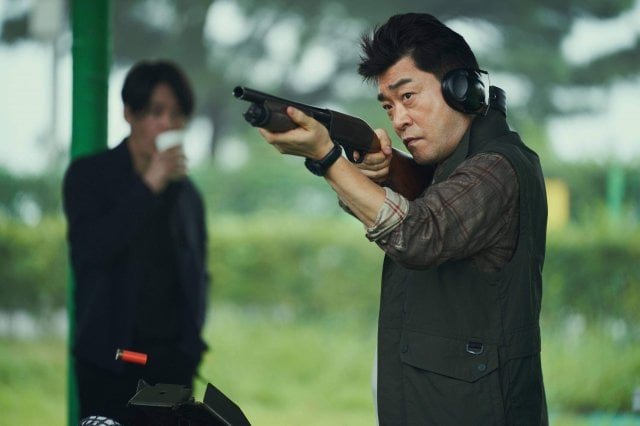 The retro style of the ultraviolent/exploitation action thriller has been somewhat forgotten during the last decade, since the appeal of the "based on a true story" style does not sit well with the illogicality frequently associated with the genre, while the political correctness that seems to dominate everything nowadays makes this type of films a target from every side. Choi Jae-hoon, however, reminds us how much fun intense, violent action can be when it is shot well, with "The Killer: A Girl Who Deserves To Die" proving the fact throughout its duration, implementing a narrative and visual approach that lingers between "The Man From Nowhere" (that actually gets mentioned in the film) and "A Bittersweet Life"..

In that fashion, the basis of the movie is the gorgeous, all cool, all powerful, ruthless protagonist, who is not shy of torturing his opponents including a girl in order to get the information he wants, but also has a soft side that he reserves for his wife, and eventually, Yoon-ji. Furthermore, he is witty and has a sense of humor, as the interactions with the girl, a policeman that suspects him and a number of other people he interacts with highlight quite eloquently. That Jang Hyuk embodies all these aspects in the most convincing fashion emerges as one of the movie's best traits, with him being impressive in both the action and the "calm" moments.

And talking about the action aspect, the plethora of sequences here are among the best we have seen during the last few years. Starting from the intro, and continuing to the scenes in the clubs, various buildings, the car chases and the final battles, the combination of action choreography, Lee Yong-gab's cinematography and Kim Man-geun's editing is as impressive as possible, as brutality is elaborately combined with artfulness in all the elements of the production. Furthermore, the choice of having Yoo-ri, the only opponent that seems capable of hurting Eui-kang, fighting him three times, emerges as ideal, with their battles being the apogee of the action aspect, and Bruce Khan delivering to the highest degree in the role. Lastly, Lee Young-ho as the "cheeky" cop rounds up the accomplished performances of the male cast. 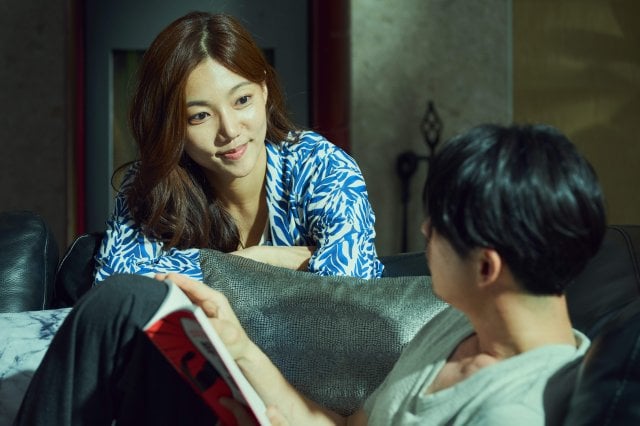 "The Killer: A Girl Who Deserves To Die" has absolutely no regard for any kind of modern political correctness, not to mention the fact that women here are portrayed as much the villains as the men, to say the least, while realism is thrown out of the window essentially from the beginning of the movie. Who cares though, when the entertainment it emits comes from every scene and the quality of the production is so high? "The Killer: A Girl Who Deserves To Die" is one of the best action movies of the year and a return to a cinematic past of Korean movies that I feel many have missed significantly.