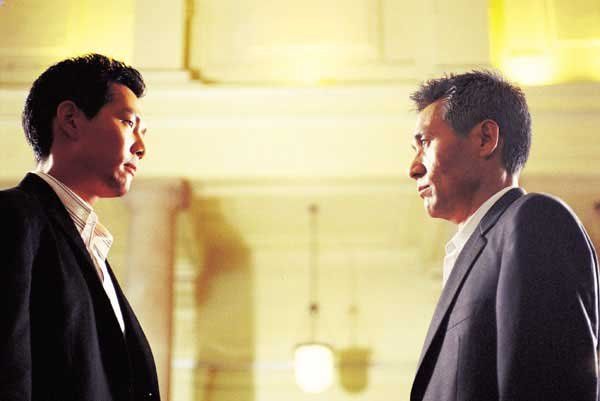 Based on the homonymous, and quite successful novel by Kim Seong-jong, including elements of crime thriller with a historic twist about North Korean POWs, and featuring a big budget and an impressive cast headed by Lee Jung-jae and Ahn Sung-ki, "The Last Witness" had all the elements to become a masterpiece. Let us see if it succeeded though.

A political prisoner, Hwang Seok is released after 50 years of solitary confinement. A day later, a body with stab wounds is recovered from a harbor. Cocky detective Oh investigates the death and determines the body is that of Yang, a former soldier. Discovering a diary amongst Yang's possessions, Oh follows a trail of clues to a blind antique dealer, Ji-hye. It transpires that it was Yang who was responsible for the imprisonment of Hwang Seok, a suspected communist sympathizer in the Korean War. This makes Hwang Seok the prime suspect for the murder of Yang. But not all is as it seems, and a series of flashbacks back to the dark days of the Korean War and the infamous Geoje POW Camp on Geoje Island leads Oh to Han, a former North Korean soldier living in Japan. 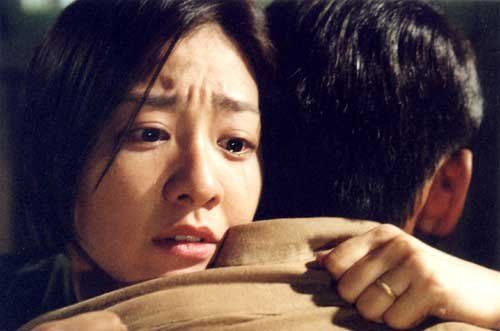 Bae Chang-ho directs a film that unfolds in two axes, one in the present, which functions as a crime thriller with noir elements, and one in the past, which functions as a war drama. His approach, however, particularly regarding the first, is quite messy, as it includes a number of misplaced elements that seem completely disconnected from each other. For example, while the second part is significantly more interesting, the flashbacks regarding this axis are misplaced, in essence faulting the narrative even more, even detracting from the impact the various plot twists could have. The "prerequisite" melodramatic moments, particularly during the end, also move in the same direction, and in conjunction with the aforementioned elements, result in a film that is more a collage of many disconnected concepts, rather than a compact movie.

A large part of this is the result of Kim Hyun-II's editing, whose approach faults the narrative to a quite significant degree. Add to all the above the equally misplaced slow-motion sequences, during a number of the action scenes, and you have the gist of the film's faults

However, "The Last Witness" is not without merits. The POW camp arc is well presented, with Kim Yoon-soo's cinematography depicting a number of images combining accuracy with artistry, with his prowess extending to the scenes shot in Japan, where Oh Sang-man's work in the art direction also shines. 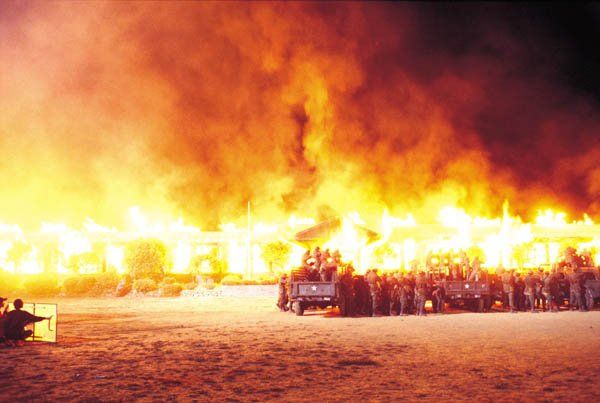 The acting is also on a good level, with Lee Jung-jae as detective Oh highlighting his cocky nature and a radical change as he learns more about the case quite nicely, while Ahn Sung-ki as Hwang Seok is as good as ever, as a man of many secrets. Lee Mi-yeon as Ji-hye is also convincing as the "mystery woman". On the other hand, the peripheral roles are rather undeveloped, with the actors ending up playing characters that function as caricatures, in another fault of the narrative.

"The Last Witness" is somewhat interesting, but in a country that is filled with masterful crime thrillers and war films, there is little room for such a movie, despite the fact that all the prerequisites for a good film, at least, were present.