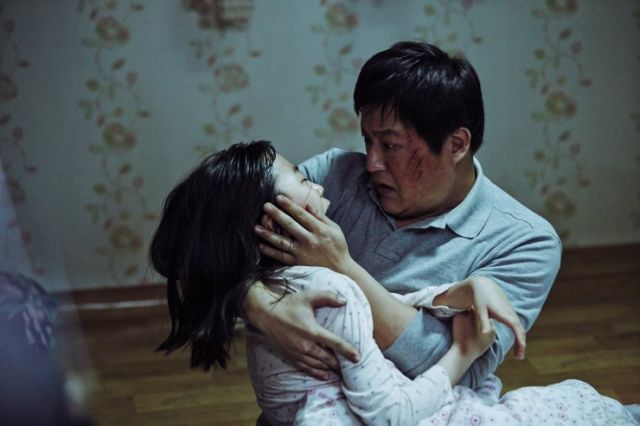 Na Hong-jin ("The Chaser", "The Yellow Sea") has brought the world another blockbuster that screened at Cannes, was picked up by Well Go USA Entertainment, and released in North American June 3. Welcome horror mystery "The Wailing" to the ranks of the modern day film successes. It boasts of the eighth largest Korean opening, a two and a half hour run time, a myriad of horror and thriller elements, and a little bit of the absurd.

"The Wailing" combines Christianity, shamanism, zombies, some comedy, a bit of mystery, even more gore, and a whole lot of thought-provoking material centering around family, good and evil, and trust. In the small town of Gokseong, a bumbling policeman, Jong-goo (Kwak Do-won from "Suspicious Housekeeper", "Good Doctor", and "Ghost - Drama"), lives with his family and stumbles across a string of violent murders. The town is flummoxed by the insanity, rashes, boils, and deadly violence that appear at random in their neighbors. When the same set of symptoms manifest in Jong-goo's beloved daughter Hyo-jin (played by the talented youngster Kim Hwan-hee), the not-so-bright officer of the law starts to take the situation into his own hands. He comes across strange tales of flesh-eating men in the woods, occult signs such as dead birds and animals, and a strange foreigner whose arrival in the town seems to coincide with the strange happenings that are motivating the townsfolk to gory murder. 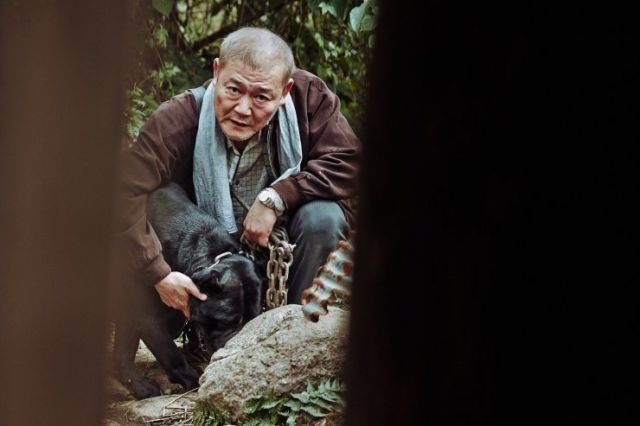 The film is quite long, and the first part of the film focuses on misleading the viewers, introducing them to Jong-goo's less-than-perceptive mental faculties, and setting the mood with loads of rain, lightening, gore, and suspicion. Laced through the action are biblical references, some more obvious than others. The very opening of the film quotes the bible; one man is a fisherman; a stigmata appears; a deacon and a cynical priest make appearances; fish adorns tables; deadly sin gluttony manifests in Hyo-jin. A shaman (Hwang Jung-min) is brought in to represent another form of the divine. Despite the spiritual presence of a shaman and a deacon, Jong-goo is never quite sure who to trust as his daughter transforms into a violent, foul-mouthed girl. He is desperate in his search for a cure to her possession, but he is surrounded by the suffering of his daughter, his suspicions of the Japanese man, his wavering trust in the mysterious girl who offers advice, and the strange rumors floating about town.

When the situation turns desperate in the second half of the film, that is when things get exciting and entertaining. Although there was good buildup in the first part of this film, it was slow. The suspense is undercut by Jong-goo's incompetence as an officer. What the first half does offer is the beautiful relationship between him and his daughter, a good start of the mystery, and some beautiful camera work. Director Na is good at keeping the audience guessing as to what will happen next. It is this guesswork that lays the foundation for the lack of trust that plagues Jong-goo. It is what renders him unable to decide who the real culprit of the supernatural plague that has befallen his small town. 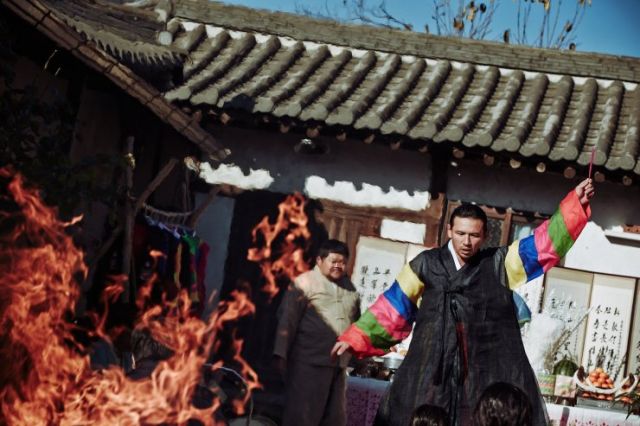 The ambiguous ending has spurred curiosity in audiences all over the world, and perhaps is a main reason for repeat visits to theaters. It is in line with the situation Jong-goo and his townsfolk found themselves in throughout the movie. They are motivated by love of their families, and stymied by the unknown evil.

It's most certainly not the goings-on of the film that makes it special, it is how the story is filmed and depicted. In fact, the plot is a little confusing, but it's so beautifully portrayed that it's worth the movie ticket. Check out the film in theaters and tell me what you think about the film and its interesting ending! 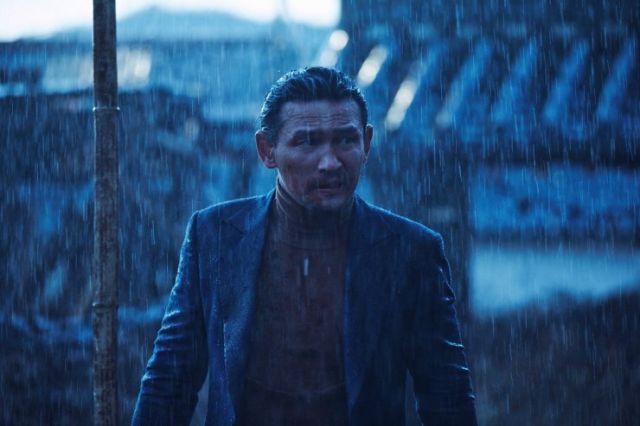 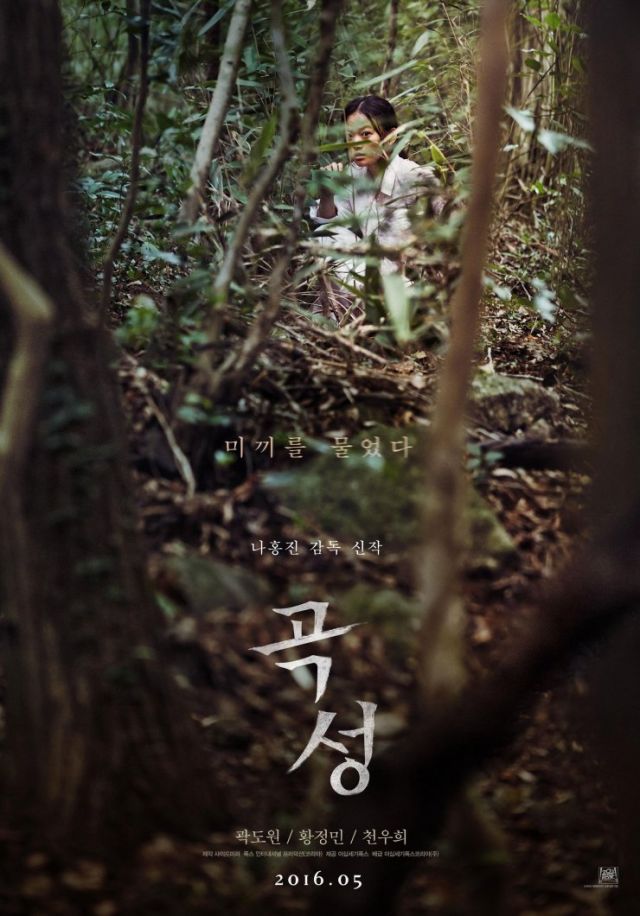 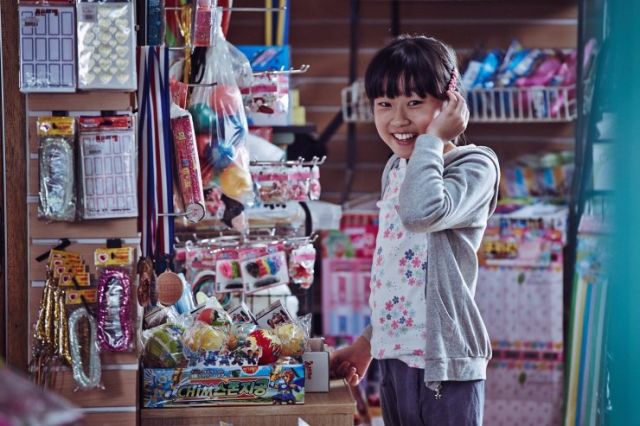 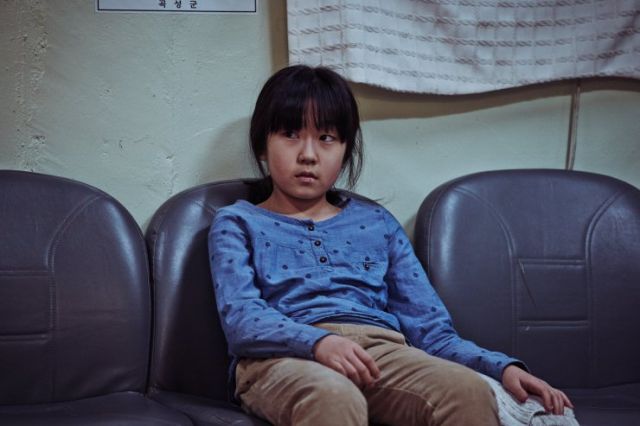 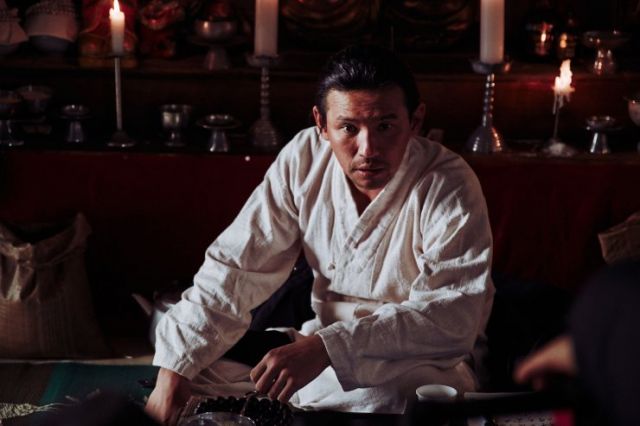 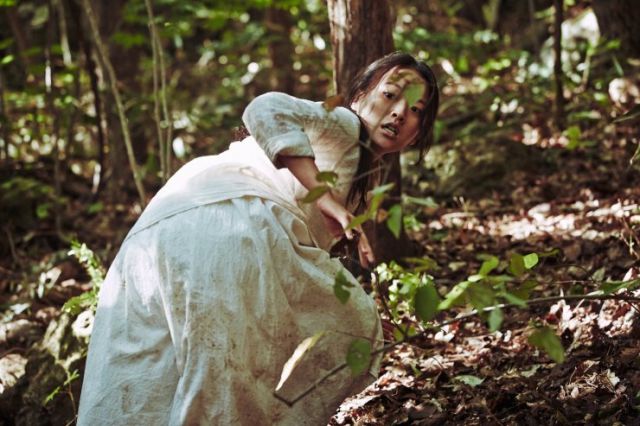 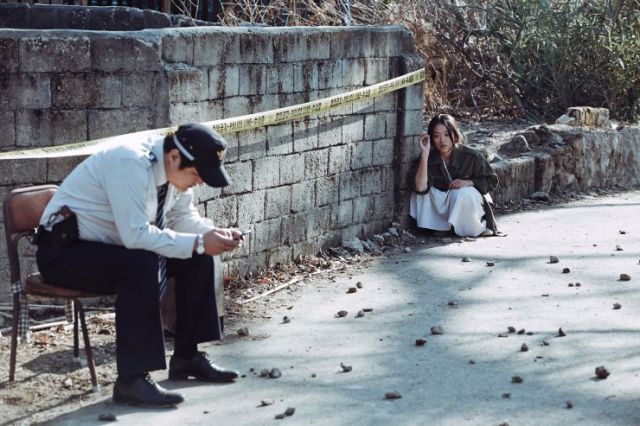 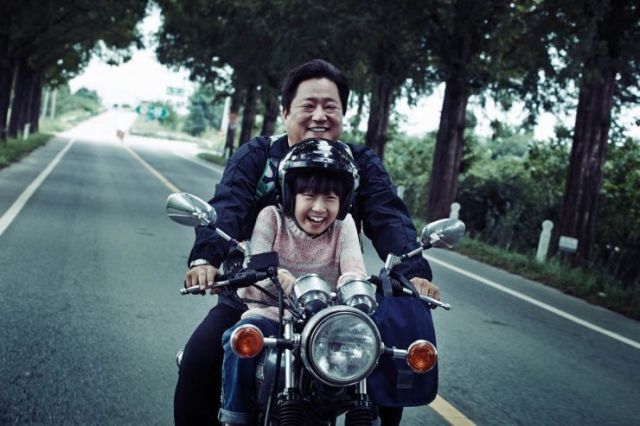 More information about showtimes in the USA and Canada