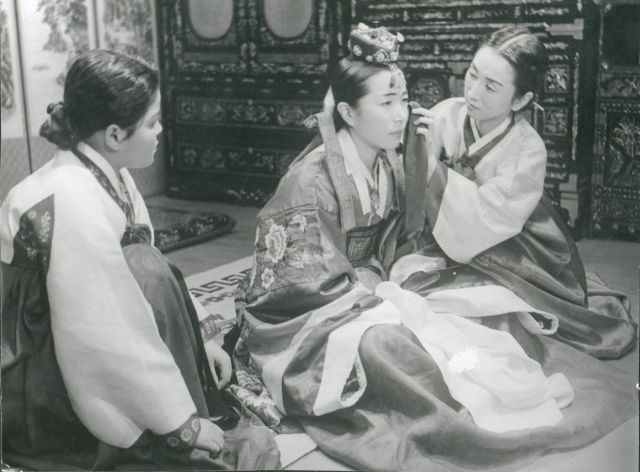 "The Wedding Day" was a landmark for Korean cinema, since, apart from being quite successful in the local box office, it also won an award for Best Comedy at the Fourth Asian Film Festival, thus beginning Korean cinema's emergence to international audiences. The script is based on the comic fable "A Happy Day of Jinsa Maeng", written by O Yeong-jin in 1942 and originally performed as a stage play in 1944. The success of the movie resulted in two more adaptations, one in 1962, and one in 1977.

Master Maeng, a lower public servant, has betrothed his daughter, Gap-boon to Mi-eon, son of Kim Pan-seo, a very rich man who is on much higher "caste" than he is. Master Maeng is extremely venal, and during his visit to Kim's house, he just focused on the riches of the family, forgetting even to take a look at the groom, a lack of action that leads to a significant scolding by his uncle, who is the head (and the brains) of the family. The rest of the members, however, are delighted with the prospect, including Master Maeng's father and Gap-boon herself, who has become the hero of her circle of girlfriends due to her upcoming, bright future. However, when a wandering scholar spends the night in the Maeng house, he informs the family that Mi-eon is handicapped, with one leg shorter than the other. The whole family is disgusted by this information, with Gap-boon being totally miserable and her mother and father (particularly the former) being set on not allowing their daughter to marry such a man. To achieve their goal, they come up with a cunning plan, of sending the girl away and marrying their 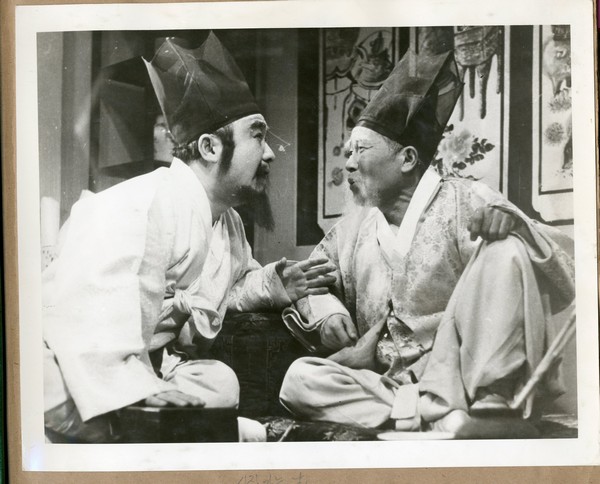 handmaid, Ip-boon, to Mi-eon instead. Eventually, the groom arrives in their house.

Lee Byung-il directs a genuine comedy, with the humor deriving from every aspect of the narrative. The despicable nature of the father is the most evident one, with Kim Seung-ho-I portraying Master Maeng as a guile caricature, while the way the majority of the family reacts to the news of Gap-boon marrying upwards also draws much laughter, particularly in the case of the grandfather. The circle (literally) of Gap-boon's girlfriends is another source of comedy, particularly regarding the way their reaction changes when they learn that the groom is a gimp. The reaction of all the characters, actually, is quite hilarious, despite the fact that in today's terms, such behaviour would be considered offensive, even racist. Apart from the main elements, the comedy is also in the details, with Lee including a number of vocabulary jokes and gags, while the scene when one of the servants tries to explain the "switch" of Gap-boon to Ip-boon and the way everyone has to react accordingly, is bound to make the viewer laugh.

On the other hand, being a fable, the movie ends up with a moral about being racist, cunning and money-obsessed, although even this is presented with a certain measure of hilarity. 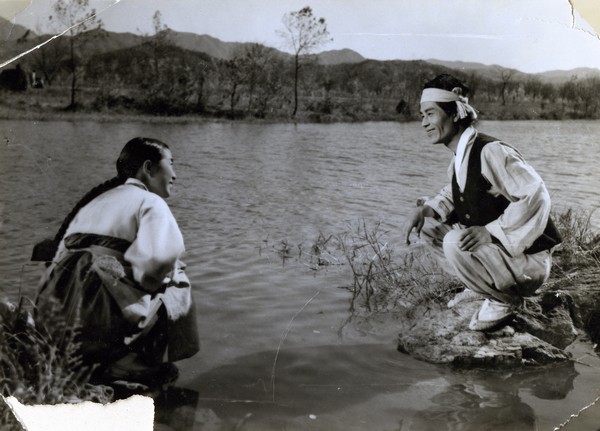 Regarding the production values, "The Wedding Day" is one of the best-preserved films of the era, with the image and the sound being quite clear. This allows the viewer to enjoy both the excellent, if somewhat generic, cinematography of Lym Byung-ho, in order to present the idyllic setting in all its glory and the various interiors with realism, and the excellent soundtrack by the KBS orchestra. In general, the production values are on a very high level, with the work done in the costumes and the set design being quite meticulous.

"The Wedding Day" is definitely not as funny today as it would have been in the 50s, but it still has its moment and definitely deserves a watch, particularly for the entertainment it offers