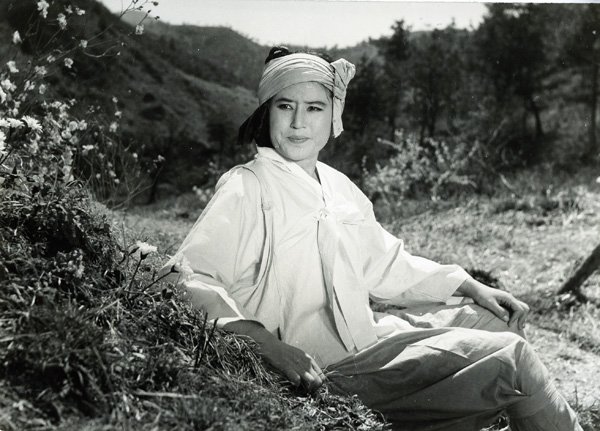 During the 19th year of King Gwangmu's reign, Empress Myeongseong a.k.a Queen Min, conspired with her kinsman Min Gyeom-ho and dethroned Prince Regent Daewongun, the ruling agent. In the nine years that followed, she killed all his subjects and took the throne, additionally abolishing all the policies and reforms set up by Daewongun, that aimed at the people's benefit. Instead, the palace and royal court indulged in a factional feud, extravagance and orgies, while people's lives became more miserable as the government became more corrupt. There emerged a group of youths, children of the royal subjects executed by Min Gyeom-ho who were determined to set the country right. They secretly formed a rebellion group under a scholar named Lee Hwal-min, who was an ally of Daewongun. Hwalminsuk academy was the hub of their activities.

Shin Sang-ok, in yet another effort that loans heavily from similar Hollywood productions and has the distinct purpose to please the audience, used the original novel by Kim Dong-in to come up with an amalgam including historic (melo)drama, romance, action and thriller, in a rather confusing but also entertaining package.

As the film begins, Min Gyeom-ho, whose father was killed by Daewongun, attempts to assassinate him but fails after the interference of Jae-yong, a supporter of the Prince Regent. Lee In-hwa, who is posing as a young boy in the Academy Prince Regent inhabits, (although a number of people seem to know the fact) is to be married to Gyeom-ho, and proceeds on freeing him. Eventually, the three of them become allies and fight against Min Gyeom-ho and his peers, although their efforts are, evidently, bound to fail.

Two of the main elements of the narrative, that of Lee In-hwa being disguised as a young man, and her being betrothed to Min Gyeom-ho, are actually presented quite badly, since the number of people that know both the facts, and even more, the way the girl looks (nothing like a man that is) make this whole element border on the ridiculous. Add to that the somewhat confusing story, where is difficult to discern who is who and the differences between the good and the bad guys, and you end up in a narrative that is quite messy, from the get go. On the other hand, at least some of the messages Shin Sang-ok wanted to present are well communicated, particularly the one revolving around the despicability of a government that "rules to feed its greed instead of its people". 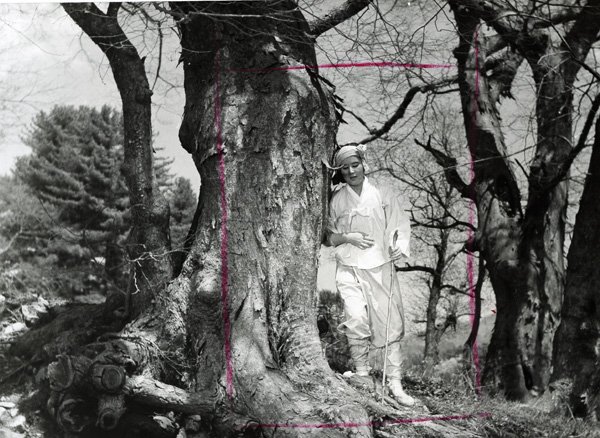 Furthermore, the movie thrives on its individual moments. The action scenes are impeccably choreographed and brutally realistic, with the initial one, the one with the dogs and the finale one being particularly memorable, also because the "good guys" actually tend to lose in them. These scenes also showcase the excellent job done in both Yang Bo-hwan's cinematography and Kim Deok-jin's editing, that find their apogee in the action scenes. The relatively fast pace of the latter, also suits the aesthetics of the movie nicely, adding to the entertainment it offers. Excellent job has also been done to the art direction by Choe Gyeong-sun, and the costumes, with the overall presentation of the era being impressive. Kim Dong-jin's music on the other hand, particularly during the action scenes, seems completely out of place, essentially faulting the overall visual aspect in these sequences.

The dramatic element is well-presented, with the unfair fight the rebels have to fight, and the way they realize it forming one of the best parts of the movie, especially when Lee In-hwa has to resort in an effort to storm the enemy headquarters by herself. Expectedly, the melodrama is once more here through her fate, and particularly the presentation of the finale, which is a definite tearjerker.

The acting is also on a very high level. Choi Eun-hee as Lee In-hwa highlights her vulnerability, angst and resolve with equal artistry, while Choi Moo-ryong as Ahn Jae-yeong and Chang Il as Lee Hwal-min portray the heroes in the most cinematic fashion, both in their wins and their losses, with the same artistry applying to their relationship with In-hwa. Choi Nam-hyun as Min Gyeom-ho is a great archetype of the "noble villain", excellently concluding the quartet of the protagonists.

"The Youth - 1955" looks much like modern action blockbusters: it does not stand much to logic, but features enough action and impression to make the viewer forget about its faults, while he/she is being entertained.