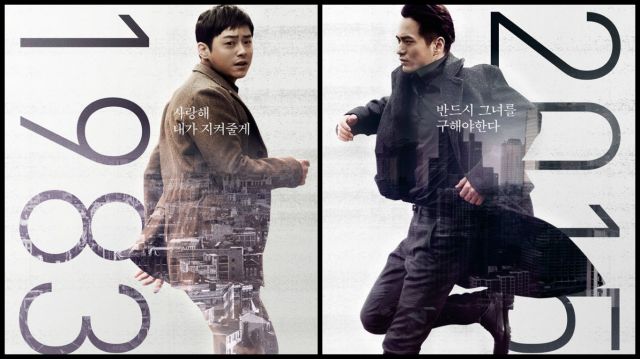 "Time Renegades" the time-travel film from Director Kwak Jae-yong ("Daisy", "My Sassy Girl") came in number one its opening weekend and for good reason. It was a slick piece that balanced the two worlds it depicted and the relationship between dream-tied strangers realistically and with plenty of suspense. It premiered in South Korea on April 13, 2016, and had its North American release by CJ E&M on April 22, 2016.

The plot centers around two seemingly disparate storylines set in 1983 and 2015 that become intertwined by fate, murder, and love. Nothing about this premise is unusual - save for its execution. The uncanny parallels between the lives and love stories of 1983's Ji-Hwan (Cho Jung-seok) and Yoon-jeong (Lim Soo-jung), and Geon-woo (Lee Jin-uk) and So-eun (Lim Soo-jung) are highlighted by Director Kwan's trademark ability to juxtapose scenes with elegant cuts, filtered shots, and keen sense of camera story telling. Both men fall in love with women who are ill-fated. Due to some higher connection, they can see into each other's dreams, which gives them terrifying visibility into the futures of Yoon-jeong and So-eun. Both men are whip smart and quickly learn to harness the advantage of their unusual connection in order to save So-eun, the only woman who may have a chance against a deranged killer. I can't say I was all that pleased to see that the killer was a psychopath, but the fact that his insanity wasn't a focus point was a small consolation. "Time Renegades" wasn't about understanding the motivation behind murder, but about the collaboration between two men and their women who are karmically linked. The killer was just the reason for their connection. 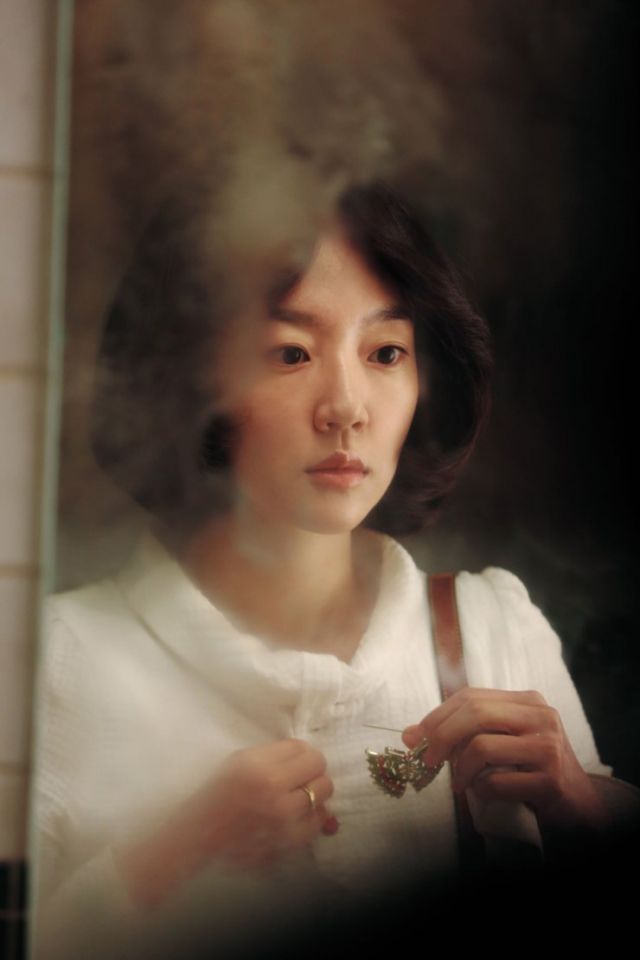 This film plays on the concept of reincarnation and fate, but also allows a little room for human will to take part. An action of the past can change the future. Two incarnations can work together to give peace and happiness to the future. I do wish that the mechanism of action of the changes in time were better explained - they were rather happenstance. But such is the case with time travel pieces, be it in drama or film. Also, although this film focused on saving a loved woman, the romantic dialogue surrounding the love spanning generations and incarnations wasn't too schmaltzy, a very real fault of many Korean films with romance as an integral part of the plot.

A sadly actualized fault was the underutilization of the "object of affection", namely Yoon-jeong and So-eun. The incredibly talented actress Lim Soo-jung played both and managed to bring out the two distinct personalities, but they still weren't as well-developed as the men or the action of the film. The two gentlemen headlines, Cho Jung-seok and Lee Jin-uk were, to put it lightly, fabulous. There has always been something about Jo that makes him pop in scenes. He can manipulate his voice, his facial expressions, and his presence to embody his character. It is what has made him so real and present in film and drama in such a short time despite the fact that he isn't as young as many of the up-and-comers in the market. Lee Jin-uk is no stranger to the time travel concept. He stared in K-drama "Nine: Time Travelling Nine Times" in 2013. He layered his performance well, adding elements to his character as he learned about Ji-hwan's and Yoon-jeong's tragic past and So-eun's potentially short future. He wasn't quite as compelling as Jo who emotes in a way that not many can, but Lee definitely held his own. Young Lee Tae-ri took a very different route than in the many dramas he's been in and found a grit within himself to play the troubled Kang Seung-beom and his rocky path that almost missed redemption. 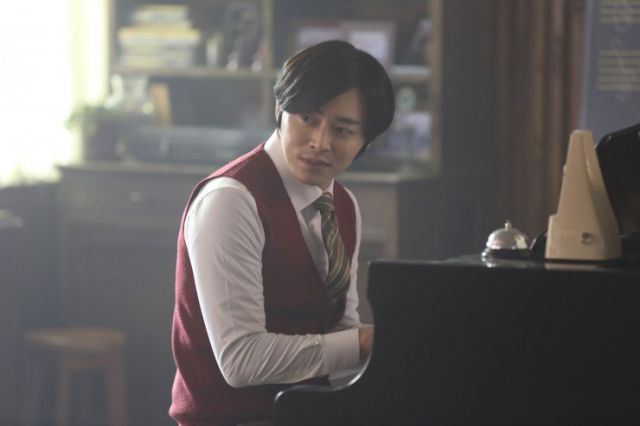 The film was also beautiful. The filming of 1983 was sharply contrasted with 2015. In 1983, sepia prevailed with grainier picture quality, and beautifully set period appropriate scenes that were starkly contrasted with the sharp, bold colors of 2015 and its plentiful display of technology and sleek decorating. Night scenes weren't too dark to see. I despite when I can't see the action. In fact, I saw this action no matter the time of day and it was exciting. The fights were within the capabilities of the characters; the choreography was clean and easy to follow. The background music was beautiful save for a few emotional moments when it became cello heavy. (I hate saying there was too much cello because I'm a cellist. But there is no denying that it was overpowering!)

"Time Renegades" is a film that comes full circle as time plays on itself, and then it plays out. The entire runtime of 107 minutes is well-used and doesn't feel dull. It's a mystery that I want to jump in and help solve. The characters are ones that I want to see prevail. It is playing now in theaters so check it out to see what happens to Ji-hwan, Yoon-jeong, Geon-woo, and So-eun. 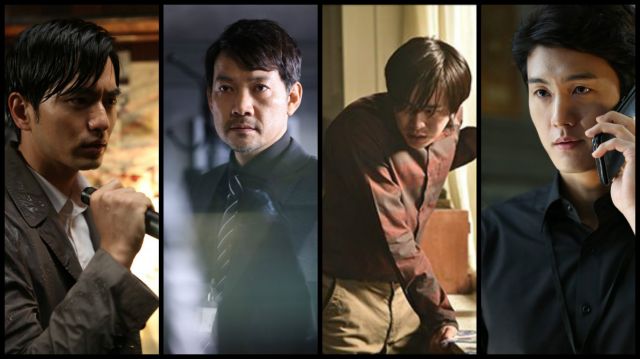 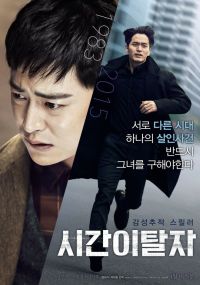 Two (2) pairs of comp tickets in the following locations:

To win the tickets please contact us here : hancinema.net/message.php