[HanCinema's Film Talk] Is Spike Lee out of his depth with "Old Boy"? 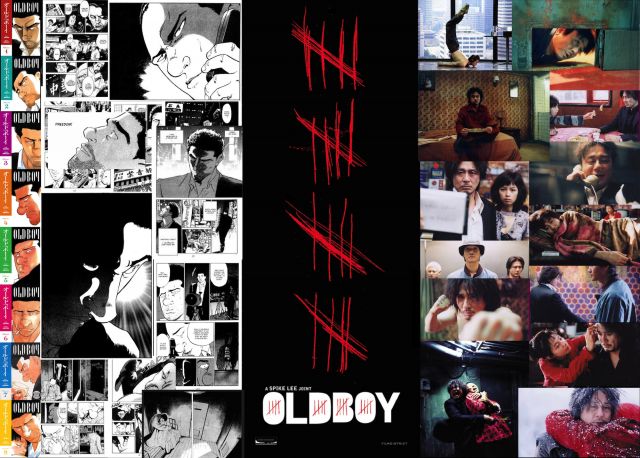 Although its official release date is still a long way off (early October 2013), Spike Lee's "Oldboy" has finally given us something to look at. A poster teaser was recently released that shows little more that twenty red scratches, along with the controversial titling: "A Spike Lee joint" (whatever that means). Indeed, since it was announced that Park Chan-wook's award winning film was to be given the Hollywood 'bump', fans and critics alike have been very vocal in asking the very simple and obvious question-Why?

Park Chan-wook is a prolific and highly influential Korean director whose 2003 cult-classic "Old Boy" won the Grand Prix of the Jury at the 57th Cannes Film Festival. Arguable Park's greatest film, "Old Boy" seems a bizarre, a perhaps insulting, choice for Hollywood to wrap its greasy fingers around.  Starring Choi Min-sik, Yoo Ji-tae and Kang Hye-jung, "Old Boy" was an international hit, being one of the most popular Korean film's to circulate itself in the Western world. It was popular, award winning, and a stand-alone masterpiece that typifies one of Korea's most notably genre films-the bloody revenge thriller.

Anyone familiar with Korean cinema will know that the Land of the Morning Calm has a blood-soaked relationship with revenge thrillers. In fact, Park Chan-wook's "Old Boy" is but one of a loosely strung together 'revenge trilogy'. The other two being "Sympathy for Mr. Vengeance" (2002) and "Sympathy for Lady Vengeance" (2005)-both of which are stunning and masterpieces in their own right. Other popular Korean revenge films include "A Bittersweet Life" (2005), "Bedevilled" (2009), "The Chaser" (2008), "I Saw the Devil" (2010) and "The Yellow Sea" (2010). Indeed the revenge thriller has become a genre all on its own in Korea, but now one of its most recognisable inclusions will have an awkward Western doppelganger to contend with.

The question of why Hollywood would want to remake the film is realtively understandable, as the story's premise itself is a compelling one and any director with a flare for violence, psychological complexity and, of course, a good-old fashion revenge flicks, would want a bash at "Old Boy". Here's how the U.S. version describes itself (which at this stage shows little to no deviation from the original):

"An advertising executive is kidnapped and held hostage for 20 years in solitary confinement. When he is inexplicably released, he embarks on an obsessive mission to discover who orchestrated his punishment, only to find he is still trapped in a web of conspiracy and torment".

If we are taking originals, and I believe we are, then most will be aware Park Chan-wook's film is actually an adaptation of a Japanese manga of the same name. Broken up into eight volumes, "Old Boy" (オールド・ボーイ Ōrudo Bōi) is an equally dark piece of crime fiction by Garon Tsuchiya and illustrated by Nobuaki Minegishi. "Old Boy" was written by Park himself along with Hwang Jo-yoon ("Masquerade"), Spike's version has had its screenplay developed by Mark Protosevich ("I Am Legend", "Thor", "The Cell", Poseidon) and the news has been the U.S. version will be even darker that Park's original. Whether that's a good thing remains to be seen, however Park's "Old Boy" contains so many iconic moments (some darker than others) that it is going to be fascinating to see how Mr. Lee's 'joint' handles some key hinges and sequences in the story. From the famous, and rather dangerous, 'octopus eating' scene to the long and uncut corridor brawl, "Old Boy" is full of and has made these and other moments iconic signatures of not only the film, but of the man behind the camera. 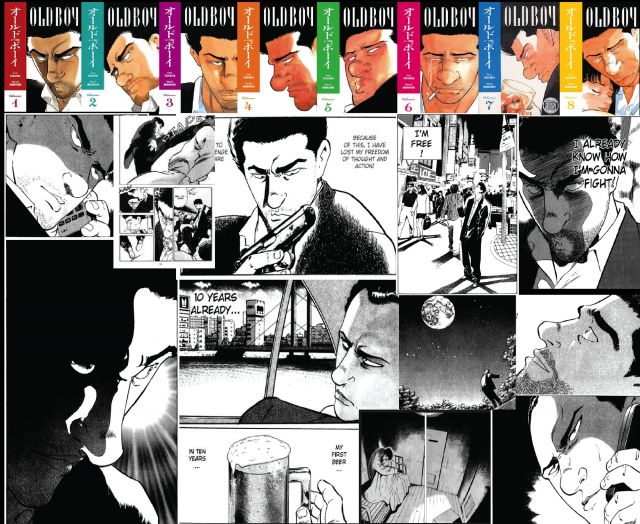 Spike Lee has received much criticism as being the chosen director to remake the film (assuming now that it has to be made at all). Looking at his recent filmography doesn't inspire much confidence (save, perhaps, for the "25th hour"), and I am sure many Asian viewers might be shaking their head at this African-American director from Altanta, Georgia, whose body of work contains such heavy U.S-related racial/political themes. I wonder if he would consent to Park remaking "Malcolm X" or "Jungle Fever"? It is just doesn't make sense and, perhaps more honestly, its patronising, to Park's efforts and to the original manga. That all being said, I am actually rather hoping the film comes out well, not for Spike's sake so much, but rather for the spirit of the story itself which has thus been incredible in both Park's film and Tsuchiya's manga.

Not that I would have had an issue with an African-American actor taking the lead in Spike's remake (Will Smith almost ended up with the role, and Spike seems to have managed to sneak Samuel L. Jackson into the cast), but again it just all seems a little off-centre and questionable given the story's origins in both Japan and Korea. Still, the U.S-version will have some top stars trying to convince us all of their efforts in the form of Josh Brolin ("Gangster Squad" & "Men in Black III"), Elizabeth Olsen ("Silent House" & "Martha Macy May Marlene") and Sharlto Coley ("District 9", "The A-Team"). Let's see how Josh handles that live octopus scene. 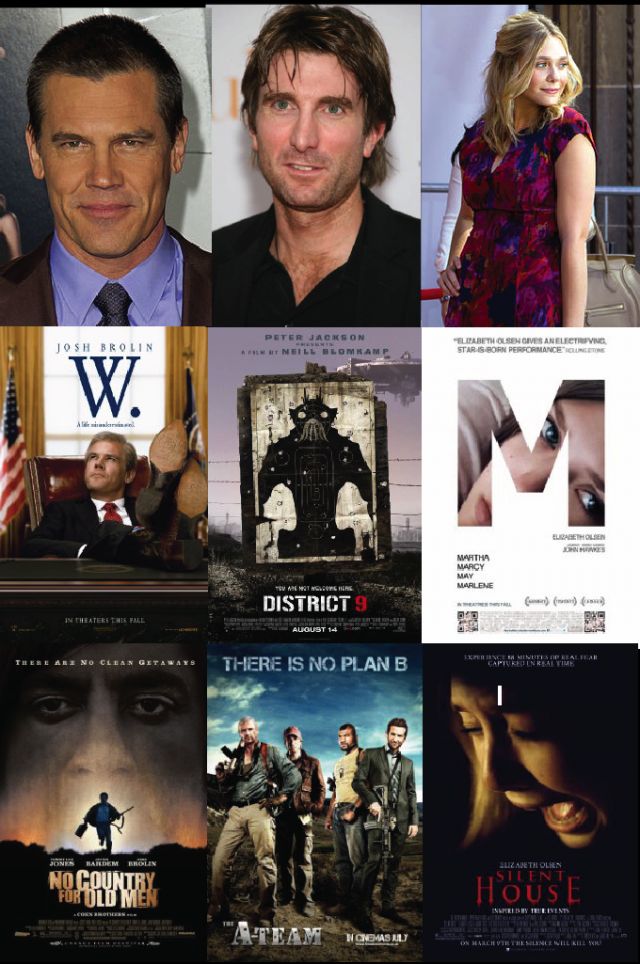 Like it or not, a U.S-version is coming and Spike Lee is behind the wheel. I for one can't wait to see how it all turns out, but I am pretty sure that even when October rolls around and I've sat through Spike's attempt, we'll find that the better versions of this tale will still be found where the sun rises and not where it goes down.