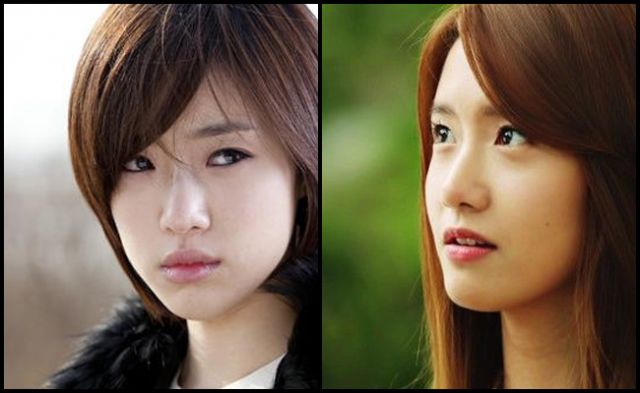 Idols who go into acting often have limited choices to begin with. Smaller roles, music-related roles and other less challenging ones. Ham Eun-jung has had a few drama and movie parts in the 9 years she has been working as an actress and having had the chance to act in different genres and roles, her skills have matured nicely due to that variety and consistency.

While Ham has taken on music-related roles in "Dream High" and 'White: The Melody of the Curse', she never fell into the trap of making that her default, even though it would have been a more comfortable setting for any idol. She has also done romantic comedy, most notable with her starring role in 'Coffee House', but has not been afraid to go more dark as well, with works like the aforementioned 'White: The Melody of the Curse' and also 'Death Bell'. 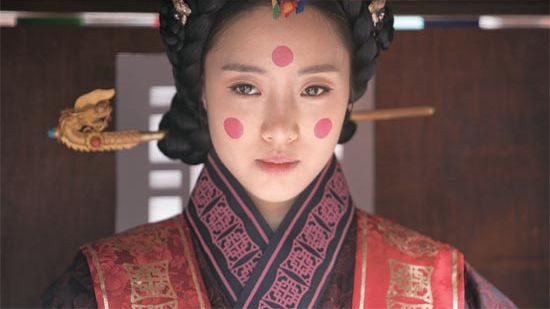 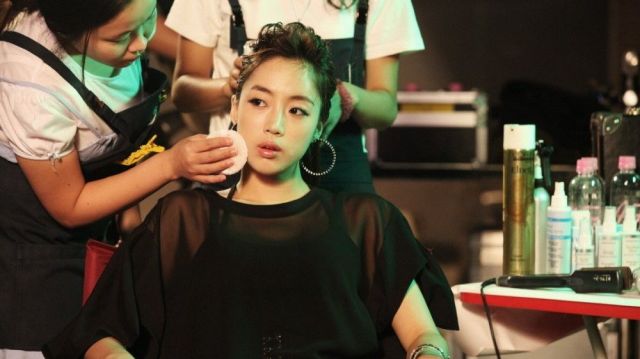 Inexperienced actors can often be typecast and also find their skills veer towards a specific genre, but Ham Eun-jung manages to adapt well to different tones and roles. Her more bubbly side can be endearing and adorable, while she is very capable of also creating unease and investment in less cheerful characters. Her range of emotions in each type of setting does need improvement, but her portrayal of them is very satisfactory.

Ham Eun-jung is one of those cases where the idol's acting career has mostly been operating as its own, separate existence from their musical one. However, image counts for a lot in South Korea. This means that the future of both of her careers is very uncertain ever since the T-ara bullying scandal. If she ever does manage to make a comeback to dramas and movies, exploring different genres and challenging herself with more nuanced characters would benefit her acting skills.

Similarly, Girl's Generation's Im Yoona, more commonly known by the moniker Yoona, has managed to avoid the typical roles into which idols tend to be relegated. Because of her extensive performance experience as an idol she is a natural in front of the camera, which is her biggest asset as an actress. It afford her a grace that many serious actors must grow into. In her earliest role in the 2007 drama "9 End 2 Outs", she plays a haughty teenage talent. The role was a safe choice for the budding idol as her girl group had debuted mere months before. It gave her media exposure as well as acting experience. Her work in it was perfectly satisfactory and showed potential for improvement. 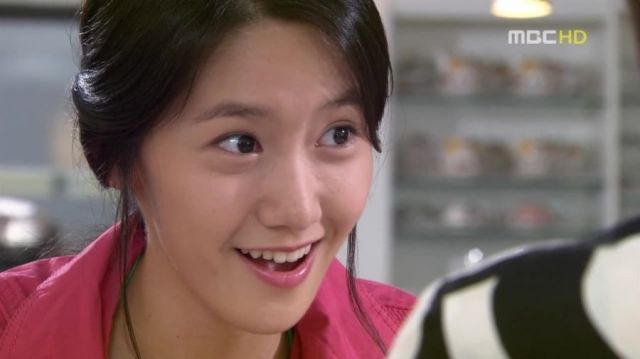 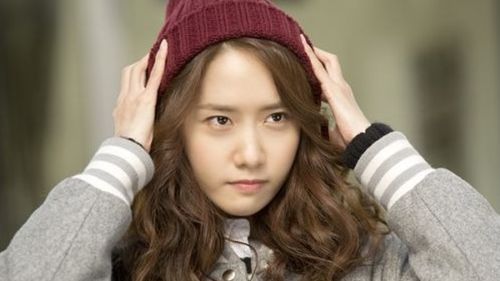 When Girls' Generation's popularity exploded in 2009, it allowed her to land leading roles that challenged her and let her prove her skills as an actress as well as an idol. She has taken on complex dramas like 2012's "Love Rain" where she plays two different characters in two separate time periods. While her performance wasn't as nuanced as it could've been, it was full of charm and depth of emotion. Yoona lit up the screen when she's on it, especially when she smiled. The same holds true for all of her dramas.

It was in 2013's "The Prime Minister and I" where her acting opened up and began to mirror her natural screen presence. Earlier roles felt restricted in her more serious moments, but as Nam Da-jeong, she fed off veteran actor Lee Beom-soo's charisma and delivered a layered performance. Like Ham Eun-jung, Yoona's acting would benefit from taking on a wider variety of roles. The experience will sharpen and refine her into a stronger actress.