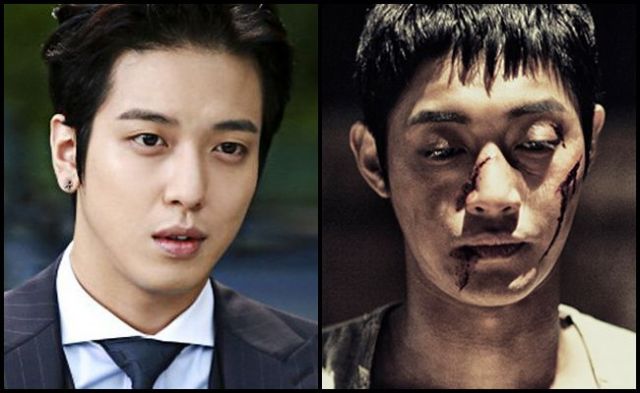 CN Blue's lead singer, Jung Yong-hwa, is a talented man with a expansive stage presence and an abundance of energy. More often than not, however, this presence and energy doesn't find its way into Jeong's dramas. That makes his characters shaky. His more recent work has more finesse and relatability, but he started out quite rocky.

Jeong's first role was as the second lead in the 2009 drama "You're Beautiful". He had just debuted with his band CN Blue and was a rookie in every sense of the word. It is difficult for rookies to take on lead roles with no experience to fuel their acting. This was true for Jeong. Although he is winning on a concert stage and on reality television, it is quite another thing for him to take on the persona of another and be convincing with it. His Sin-woo in "You're Beautiful" went through the motions, but did not feel alive. Despite this, "You're Beautiful" was wildly successful and gave him a foot in the door for his next big television project. 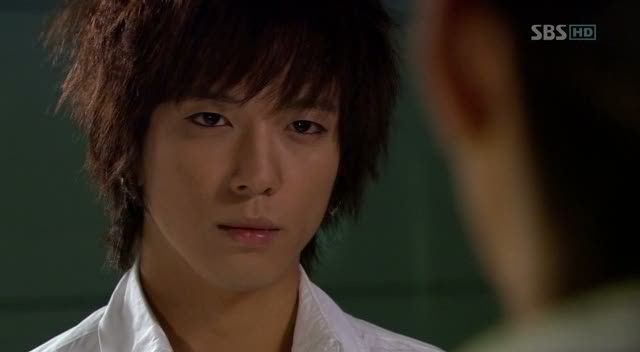 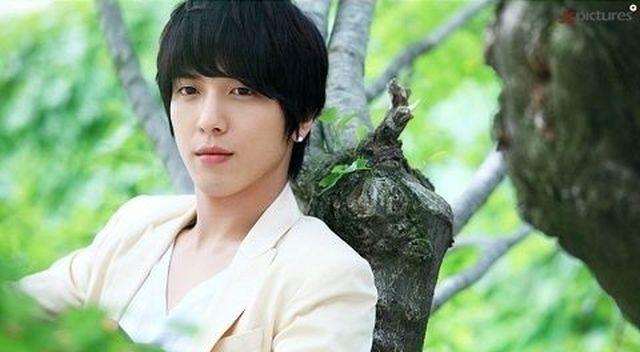 "Heartstrings" gave Jeong the leading role and reunited the popular coupling between him and Park Shin-hye. Again Jeong's acting was rocky, but the experience he gained from "You're Beautiful" definitely showed, especially in the line delivery and the more relaxed body language. Jeong is an actor who learns a lot from experience.

This was shown in "Marry Him If You Dare" where Jeong was once again a second lead. At times Jeong was very convincing as Park Se-joo. It helped that he worked beside immensely talented and experienced actors who he could learn from and emulate. But there were still moments where his acting was visible. He wasn't Park Se-joo, but Jung Yong-hwa acting like Park Se-joo.

In his upcoming drama "Three Musketeers", hopefully Jeong will show continued improvement on his acting so that his efforts remain hidden and the audience only sees the results.

Idols often get unwarranted hate when they try acting. Even if not bad for the rookie actors that they are, the mere existence of their other profession gets them harsh criticism. Despite this being a sad reality, that criticism is sometimes valid. For people like Jung Yong-hwa and also someone like Kim Hyun-joong, there was really no justification to be made in the past.

Having gotten popular from his role in 'Boys over Flowers', Kim Hyun-joong also enjoyed drama fame very disproportionate to his acting level at the time. There is no beating around the bush. The man could not act. He could barely muster up a few expressions, he lacked charisma, skills and one would have to dig deep to find some potential, if any. Things did not look promising in 'Naughty Kiss' either, where his character's cold and nonchalant facade did not give him much more to put effort into. 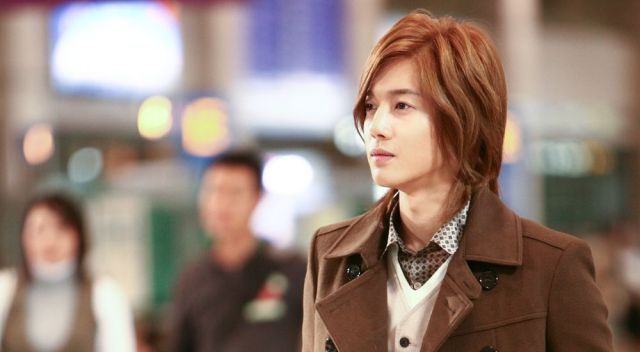 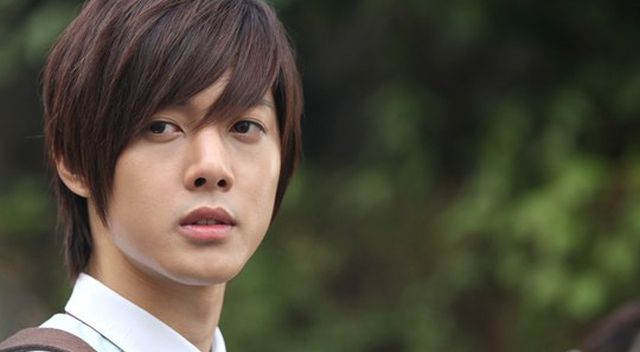 Kim himself said that if he could not deliver on his next drama, he would quit acting. The drama which presented that opportunity was "Inspiring Generation". And this is where things took an unexpected turn. While nothing great or consistent, Kim showed great improvement in this series. He managed to be convincing and even engaging as the humble street fighter, Sin Jeong-tae.

This just goes to show that effort and study can go a long way. Kim took acting lessons for his cancelled drama, 'City Conquest' and he gave Jeong-tae his all. This is something those not born with natural acting talent can learn from, be they idol actors or other types of rookie actors. Hard work and challenging oneself can do wonders in making someone as good at their job as possible.

Kim Hyun-joong still has a lot to prove as an actor and needs the right projects and constant effort to do so, but at least he has proven progress is always within reach.