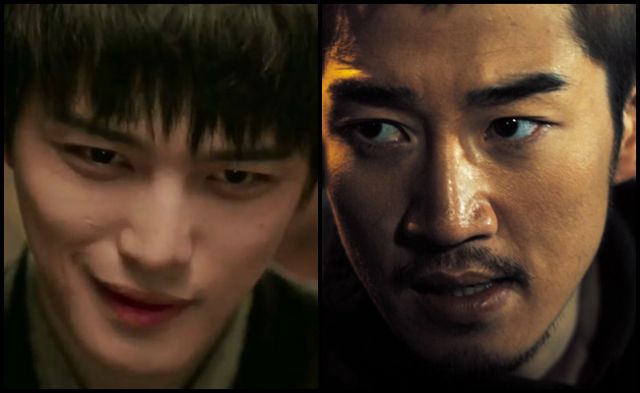 Breakthrough roles are very difficult to predict for a rookie actor. Those who are not natural talents that dazzle from their very first work go through a process of development and often need more help in finding roles they can handle at their level, but also evolve through. For Kim Jae-joong, who has so far been tolerable, but also uninspiring, Heo Yeong-dal of 'Triangle - Drama' was that role.

Kim has been around in the acting industry for almost a decade, but only really made his presence more known with 2009 film 'Postman to Heaven' and also made a more solid drama debut in Japan, with 'Hard to Say I Love You'. Still not having made it big in movies, with 'Jackal is Coming' being the only one out so far, Kim has had more work in dramas, starring as the second male lead in 'Protect the Boss', as a tortured concubine's son in 'Dr. JIN', before he got his first leading drama role in his latest and aforementioned drama, 'Triangle - Drama'. 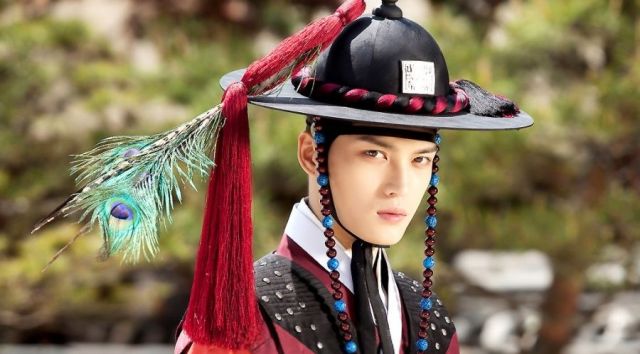 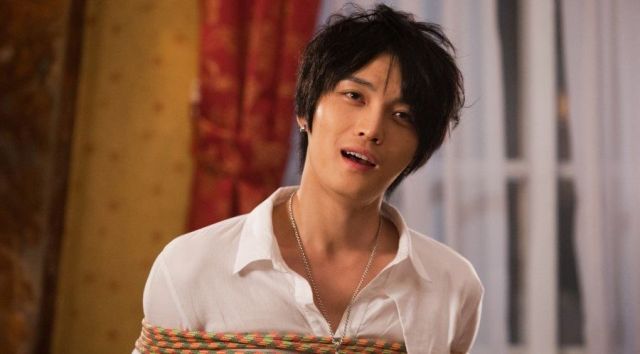 In his acting, Kim had many issues, from control of his body language to convincingly emoting the things he had to convey. However, even if slow, progress was there. Despite this, he was still in the category of idols who some would wish stopped acting, his progress at the time not being nearly impressive and fast enough to show he would be getting anywhere fast.

All of this changed with 'Triangle - Drama', where Kim showed considerable improvement and a glimpse at real potential to win his place in the acting industry. Despite the dismally messy show that it was and with little help from the writing, he gave his 100% to this character and it paid off. His performance was the sole saving grace of the series. If he can now show consistency, Kim Jae-joong will be here to stay.

Yoon Kye-sang was part of g.o.d., one of the earliest K-pop groups, that enjoyed a similar popularity to Kim Jae-joong's TVXQ and JYJ. Also like Kim Jae-joong, once Yoon dove into acting, he tackled a huge array of genres.

Yoon's break could arguably be in 2008's "Who Are You - Drama" It gained him recognition as a serious actor and helped him see an increase in castings. The role required him to play a stodgy young business man who was possessed by the ghost of a wacky father. What made Yoon outstanding was his uncanny ability to imitate, both verbally and physically, veteran Kang Nam-gil who played the corporeal version of the father. The contrast of character and the outward energy Yoon injected into the drama proved his worth as an actor. 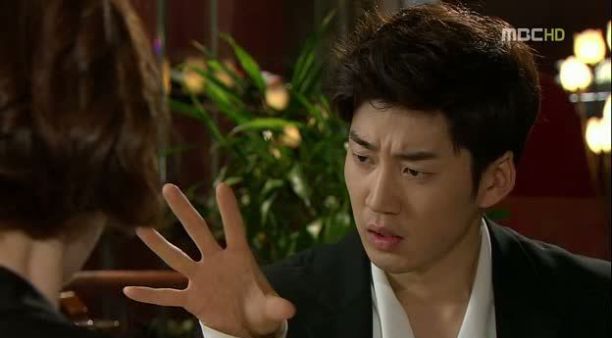 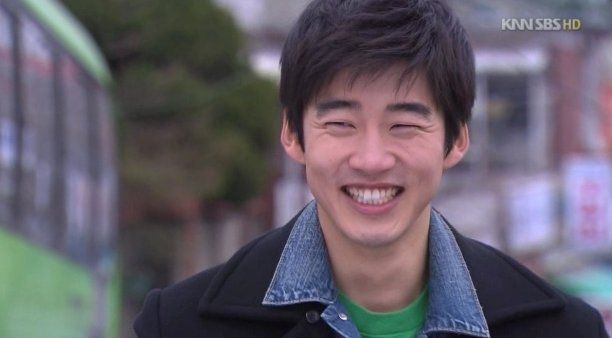 After this Yoon took on everything from melodramas, to romantic comedies, to gritty period pieces. In the dark film "Poongsan" in 2011, Yoon had no speaking lines. He had to emote entirely through facial expressions and precise body movements. It's the kind of challenge serious actors dream about - Yoon was lucky enough to tackle it and be effective.

Now that he is back with g.o.d. the camera will have to share this delightful actor with the K-pop scene again.