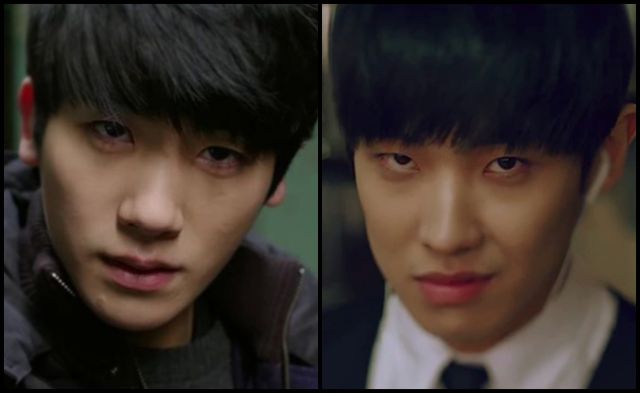 Park Hyung-sik (Park Hyung-sik) is an idol who strives to excel. Best known for his work as a member of the boy group ZE:A - Children of Empire, he has dabbled in different performance arts such as musicals and the television scene of South Korea. The projects he chooses to take part in are varied and many, each providing unique challenges to the young talent.

The start of his career found him in cameos, but his first dive into serious acting was in 'Drama Special - Sirius'. Like many idol actors, the role was the younger version of the adult main lead. However, this role required him to play twin brothers with opposite personalities, troubled pasts, and a severely strained relationship. Park Hyung-sik's acting was piercing and heartfelt. Each character he played was a distinct and clear person, which is no easy feat even for the most seasoned of actors. 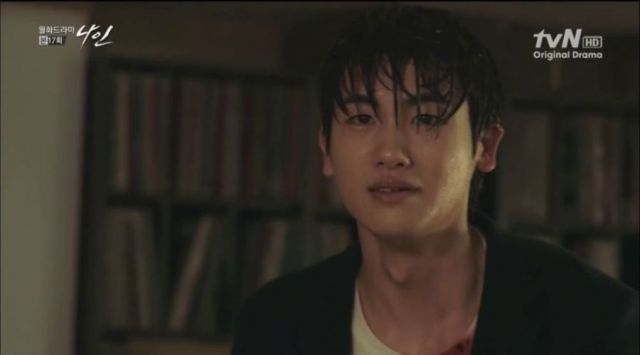 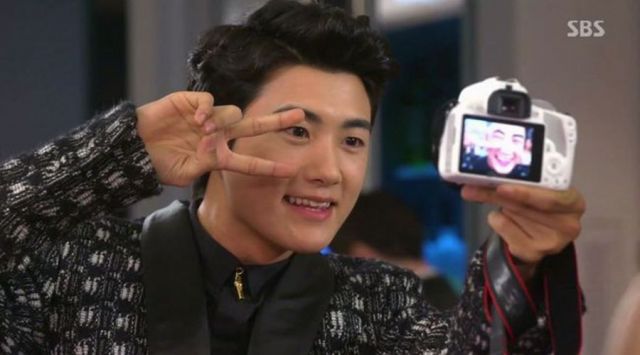 The other aspect of his role as the twins in "Drama Special - Sirius" was that he and the actor who played the adult version of the twins had to mimic speech styles, body language, and character oddities to keep the characters consistent. Park Hyung-sik did this exceptionally well and he carried this skill over into another serious drama, "Nine: Time Travelling Nine Times". In this, Park Hyung-sik was the younger version of the time traveling protagonist. The older and younger selves are on parallel journeys towards understanding time travel and the mysterious events of their mutual past. Park Hyung-sik has an eerily accurate ability to imitate and emote that is quite impressive for his short years on the small screen.

Park Hyung-sik's latest drama, "The Heirs", found him in a lighter role that didn't ask much of him at all. Yet, he played the goofy teenage role with the same finesse and charm that he needed for the darker, more difficult roles. While the role itself wasn't special, the ability with which Park Hyung-sik morphed from the dark characters in earlier works into the jovial teen is what makes him an idol actor to contend with.

Like Park Hyung-sik, when it comes to challenging oneself with demanding roles, Lee Joon is second to none. Having mostly done cameo and secondary parts, such as his scene in "Salaryman" and his assassin character in 'IRIS 2', it took a good four years for Lee to get work as a lead.

This chance came both in cinema and television. Lee got to work as a troubled actor in 'Rough Play' and then a serial killer in the recent drama 'Gabdong - The Serial Killer'. While playing such characters is definitely a risky move for a rookie, it is also one that can pay off in major ways. This worked for Lee, because he proved himself through the roles in a way no amount of safe and superficial characters could ever achieve. 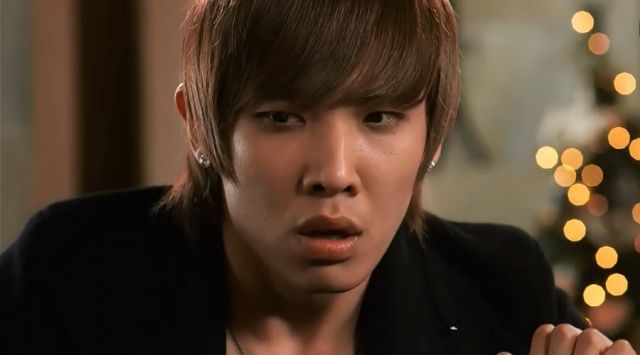 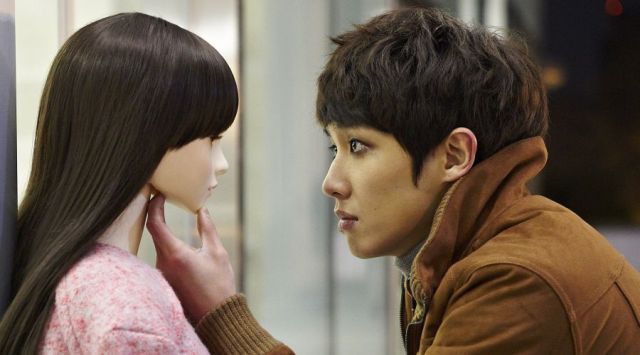 In his acting, Lee Joon's good range of expressions and adapting to the tone and needs of a work are definitely strong points. While most will remember him from the two latest works mentioned, Lee's cameo in "Salaryman" was revealing of his versatility. In a short scene, his portrayal was hilarious and memorable. Comedy is hard and to do it so naturally was a good indication of where this actor could go. His latest role required him to play many sides of his character and Lee Joon portrayed the disconnect between Tae-oh's cover and true self, between his darkness and humanity wonderfully. When considering flaws, there is the occasional overacting and Lee seems a bit too conscious of his mannerisms at times. These are things that will improve with experience.

Showing great progress and ability in a very short time, Lee Joon is one of the most promising idol actors at the moment. While he should try and avoid pigeonholing in order for the offers he gets to be diverse, Lee looks like an actor who will probably go far in any type of work and genre he tackles.