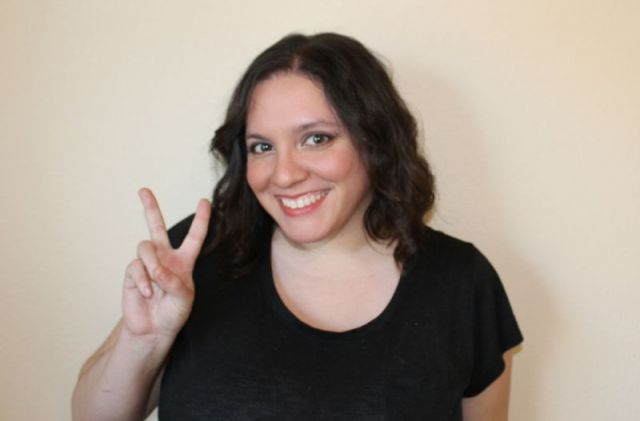 Annyeong haseyo, everyone! I am Raine aka Lisa Espinosa, HanCinema's representative in the first year of the Korea Joa (KJ) program hosted by KOFICE. As your fellow fan of Korean film, drama, culture, and music it is my distinct pleasure to travel, write, film, and photograph my experiences for you. Please be sure to leave comments for the HanCinema team below about what you would like to see in my travels that will take place September 27 to October 9th.

What do these travels consist of? You read about KOFICE's invitation in Orion's announcement last Saturday. At the twentieth Busan International Film Festival I will attend a screening of "The Silenced", a film directed by Lee Hae-yeong and starring Park Bo-young and Uhm Ji-won. BIFF runs from October 1st to October 10th and includes three hundred and four films from seventy-five different countries. Following the festival the KJ members will strike out to explore the city of Busan which is known for such attractions as it's seafood, the filming site for much of the hit drama "Answer Me 1997", Haeundae Beach, and the unique painted village.

In and around Seoul, KOFICE has arranged for the KJ members to visit such famous sites as Gyeongbok Palace, Namsan Tower, and the Korean Folk Village. You have seen these beautiful places in films and dramas time and time again as well as Seoul's most renowned areas such as Gangnam's classy Garosugil and Insadong's traditional shopping, art and eateries. In between the cultural exploration I will be conducting a few interviews - stay tuned because you will have the opportunity to let me know which questions you'd like answered. Our schedules might change slightly, but we will be keeping you up to date about these potential changes.

I'll also get to watch a live recording of Mnet's M Countdown and attend a K-pop festival or two near the end of KOFICE's spectacular schedule. Throughout it all the HanCinema team and I will bring you daily coverage of Korea and all that we love best through the written word, photographs, and video clips. Please join me as HanCinema explores Korea with the fourteen other like-minded members of the Korea Joa program.