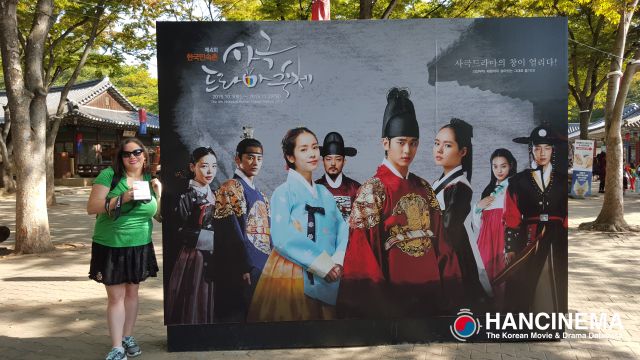 The day that Korea Joa 2015 visited Korean Folk Village (한국민속촌) was wonderfully sunny without suffering from the sun's heat. It was the ideal day to walk around and attempt to see all of the 243 acres of land where Joseon era homes, businesses, goods, food, and drink are preserved and reproduced for the modern day public. Despite modern-day amenities like Baskin Robbins 21 and vending machines, the spirit of the Village remains in tact and it is exactly that spirit that captured members of Korea Joa 2015.

We entered with gaggles of schoolchildren who had come to learn about their history just as we had. Traditional architecture and lines of kimchi pots greeted us just as they often do in Korean drama. It is quite different to see the wooden floors and thatched roofs in person than on a screen. Homes sit in little groups and before expansive fields that inhabitants must've tended. I had been introduced to Joseon architecture and lifestyle through my K-drama watchings, but to see it before my eyes had a much more profound effect. The employees dressed in hanbok as they went about their duties only enhanced the experience. There were even hired actors to play guards and beggars. 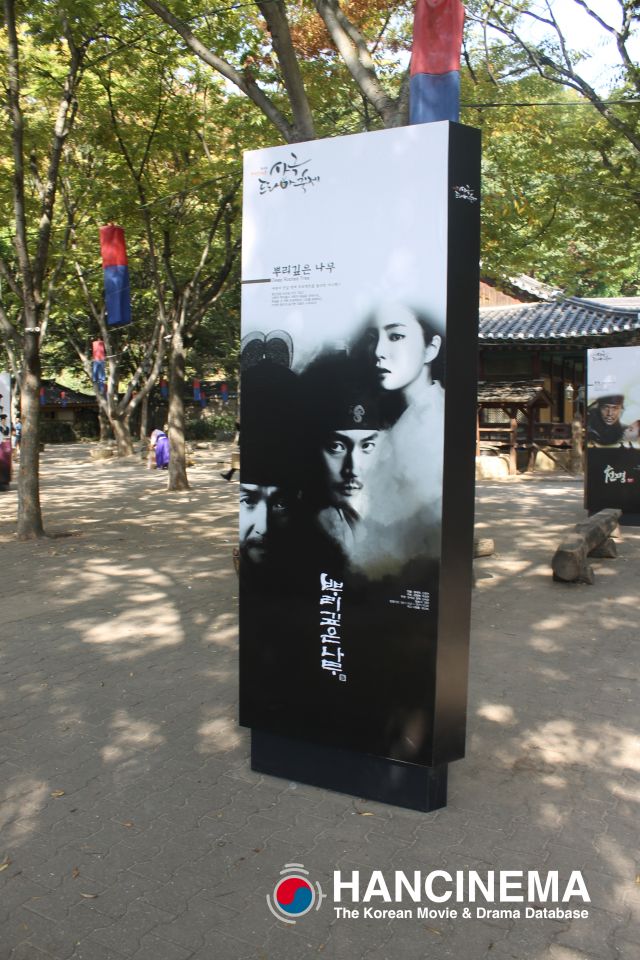 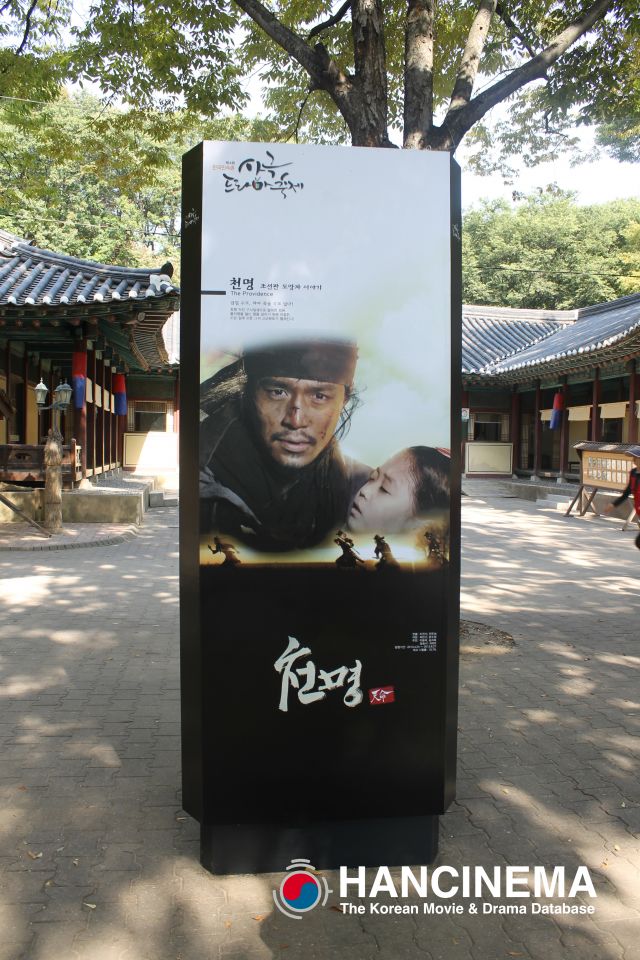 I mentioned that I'd seen Joseon life in drama. In fact, many-a-drama has been filmed at the Korean Folk Village. This list may not be inclusive, but many famous dramas and films have borrowed the beauty of the Folk Village to provide realism to its scenes: "The Sun and the Moon", "Sungkyunkwan Scandal", "Damo", "Hwangjin-i", "Dae Jang Geum", "Queen Seon-deok", "Dae Jo Yeong", "Warrior Baek Dong-soo", "The Rooftop Prince", "Heaven's Order", "Arang and the Magistrate", "Deep-rooted Tree", "My Love from the Star", and "Orange Marmalade". Tall banners decorate the entrance with the names and title images of the dramas and films that have filmed there.

But the filming that has taken place on the grounds of the Folk Village is only one slice of the proverbial pie. Performances occur daily, often several times a day: Farmer's Music and Dance, Acrobatics on a Tightrope, Traditional Weddings, Gugak B-boy Performance, and Equestrian feats. It was difficult to get close enough to see the equestrian feats we were on time to see because of the huge numbers of school children, but that in and of itself was interesting. Their liveliness and enjoyment of the performances made them just as fun to watch. 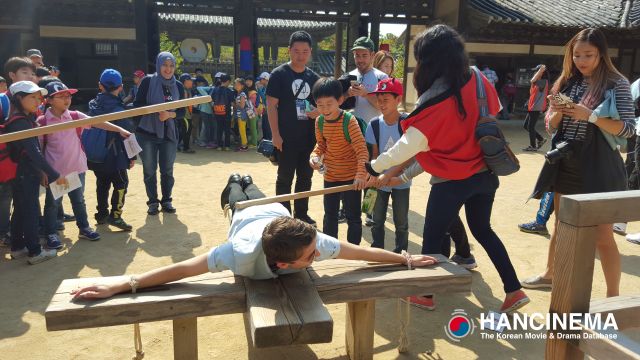 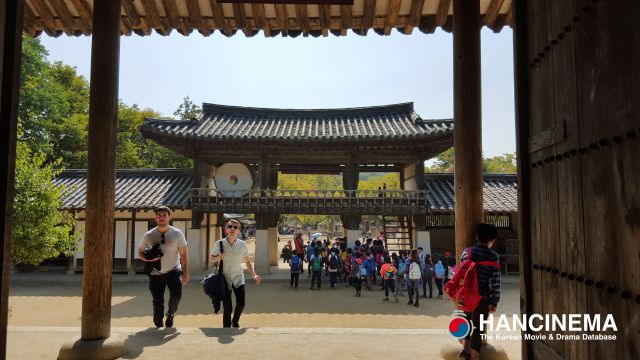 The children also made one particular area more fun than I thought it could be: the torture area! A section of the village is devoted to the podocheong, or the part of the government dedicated to law enforcement. The officers in charge would use torture as a method for questioning and punishment. A few of those methods were on display and the kids (and admittedly, the Korea Joa 2015 members!) enjoyed a few re-enactments. The schoolchildren jumped in and helped to bring our re-enactments to life. Throughout our visits the kids helped to liven up the experience. They partook in the tuho (arrow throwing) and rope jumping, inspiring us to try it as well. Guests of the village can also try carrying a chige, an A-frame, which helped people carry large amounts of goods, and pounds cloth smooth. It was fun to watch the older ladies, the ahjummas, try out the low-tech but very effective, device.

Although I didn't get a chance to explore the entire village, the taste that I had inspired me to promise myself to return and explore even more. It is easily accessible by subway and by bus and tours are available in English, Japanese and Chinese. When you travel to Korea, do stop by. Not only is the Korean Folk Village rich in culture, but it is set in beautiful hills full of trees, ponds and meandering dirt roads. It is a place that can charm cinema and drama lovers, history lovers, and fun lovers alike. 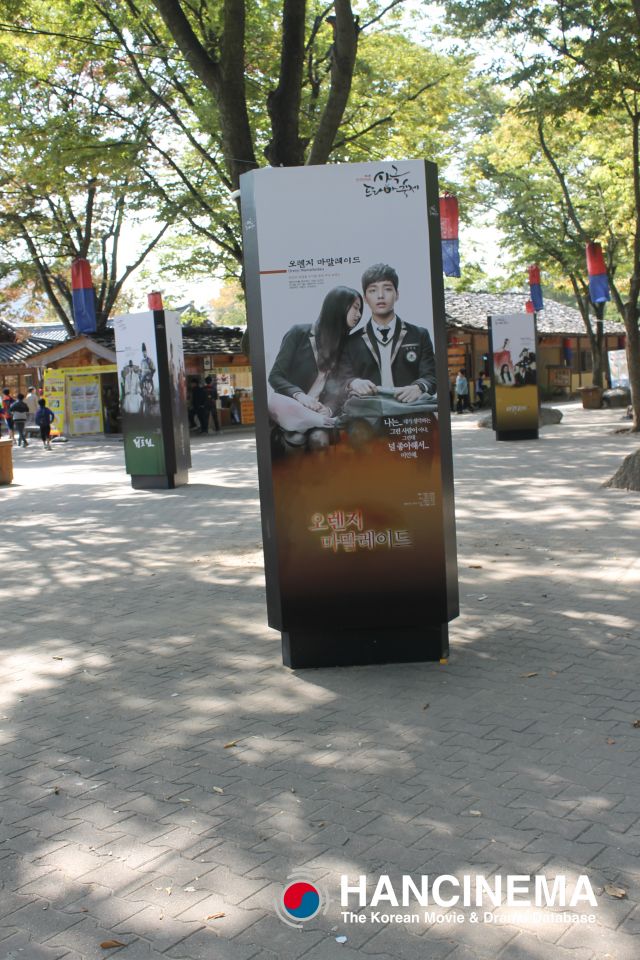 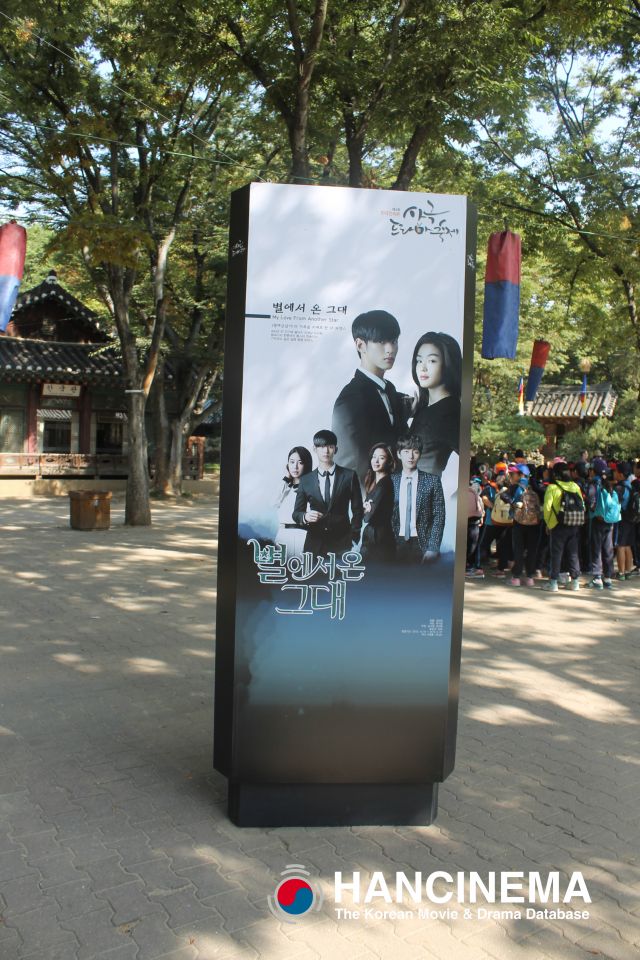 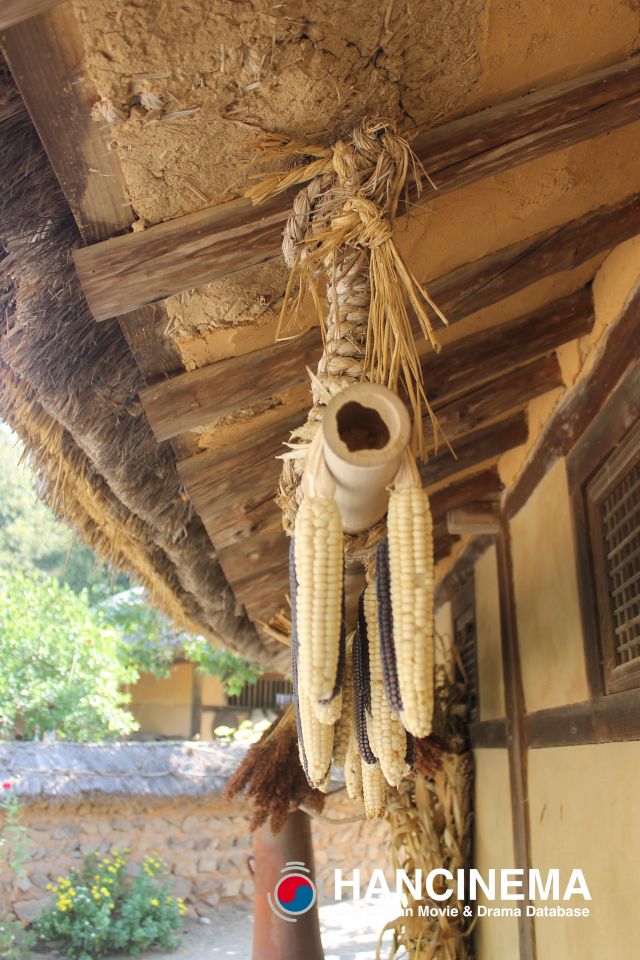 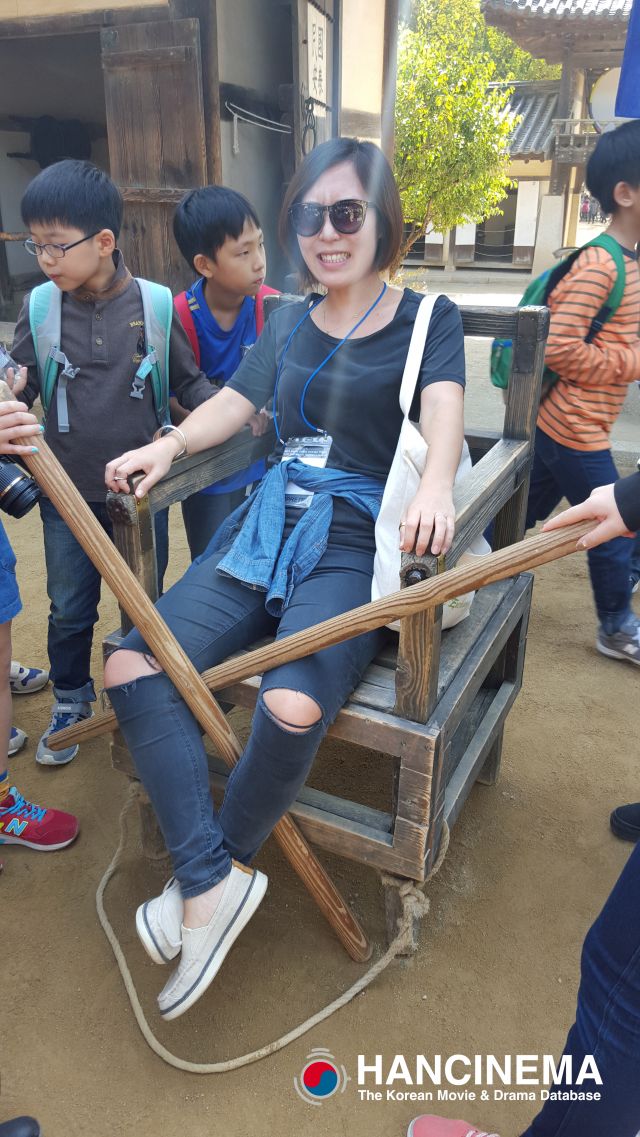 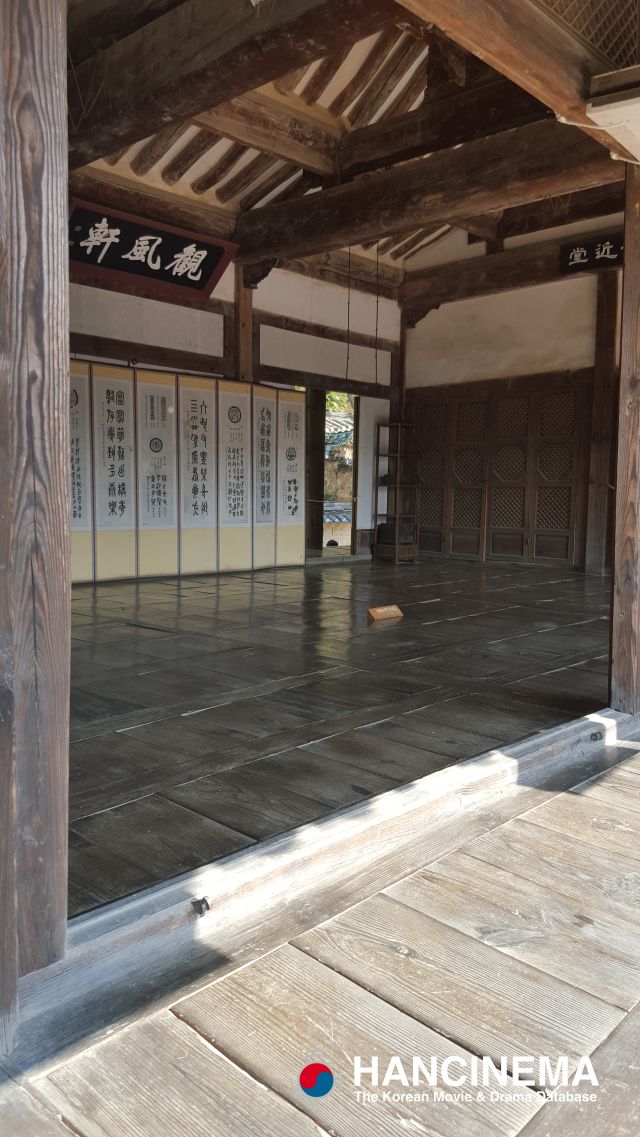 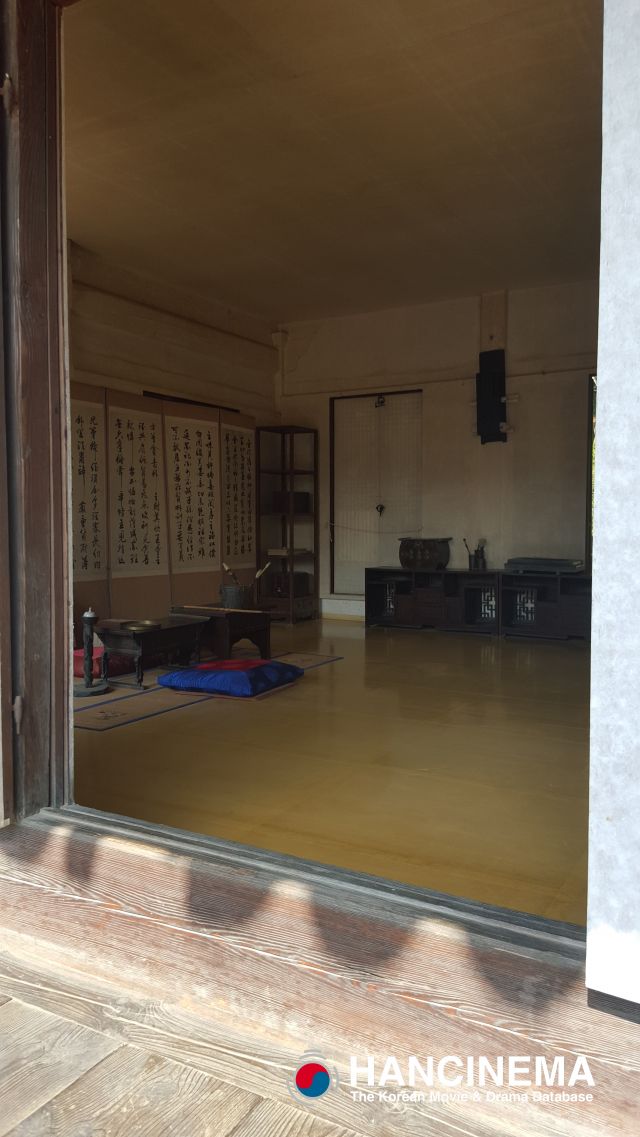 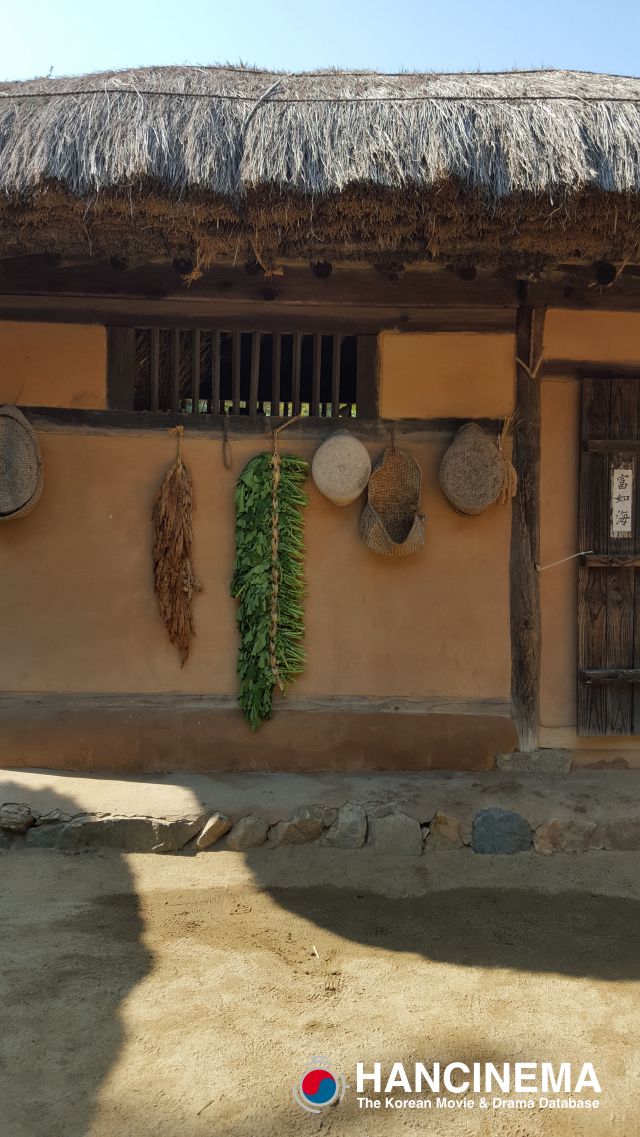 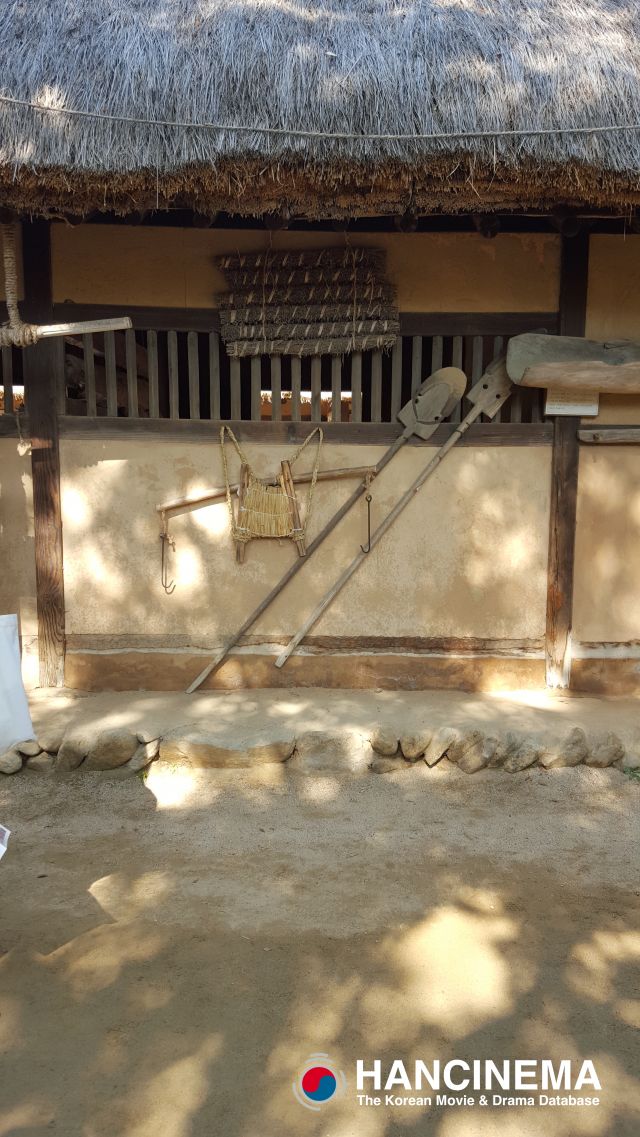 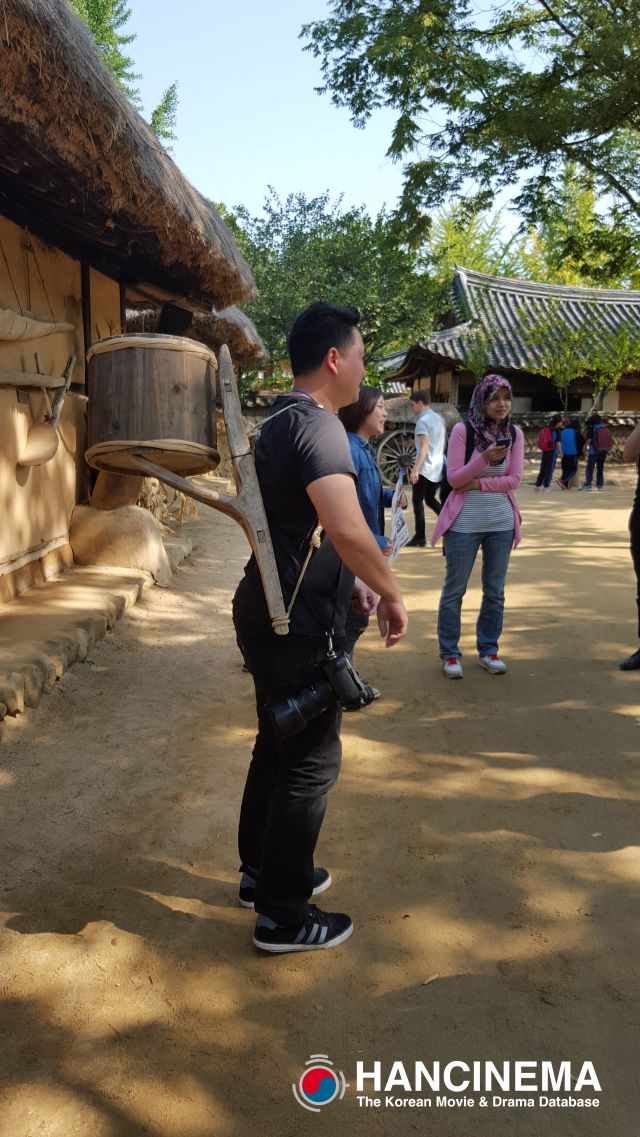 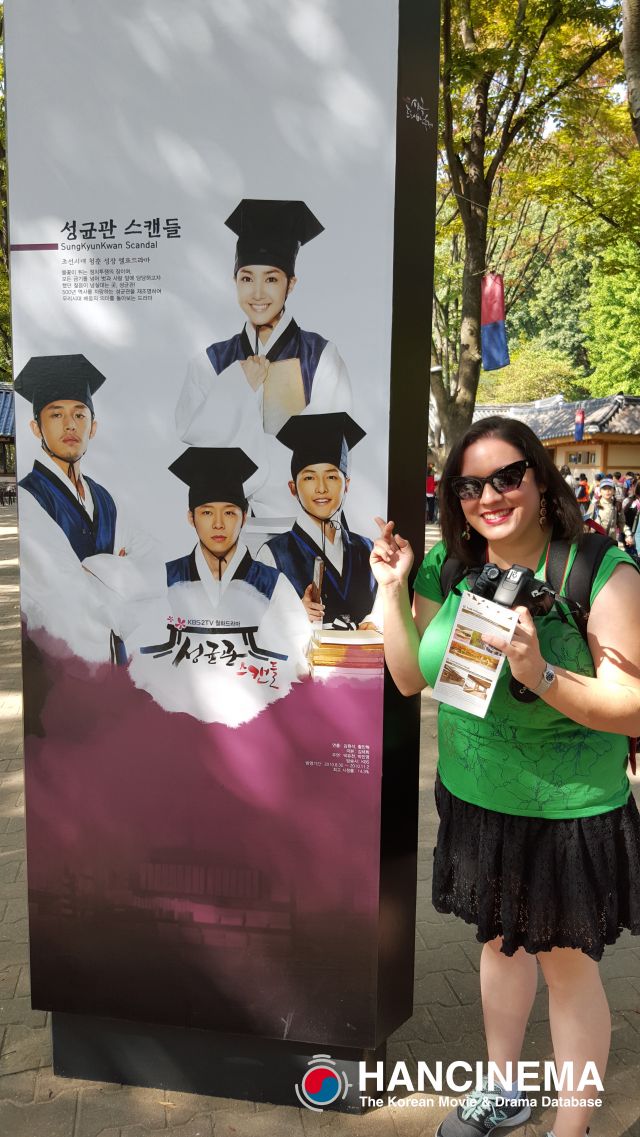 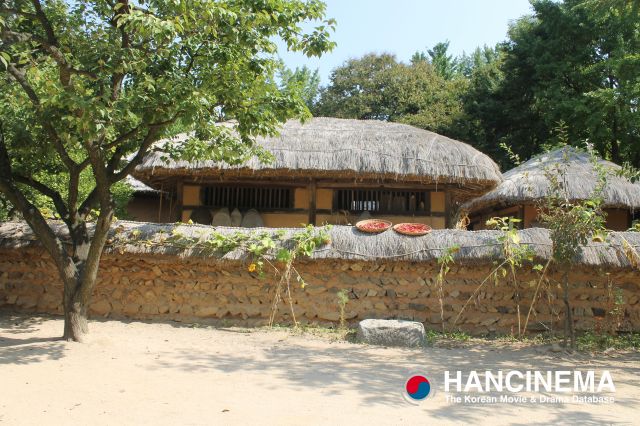 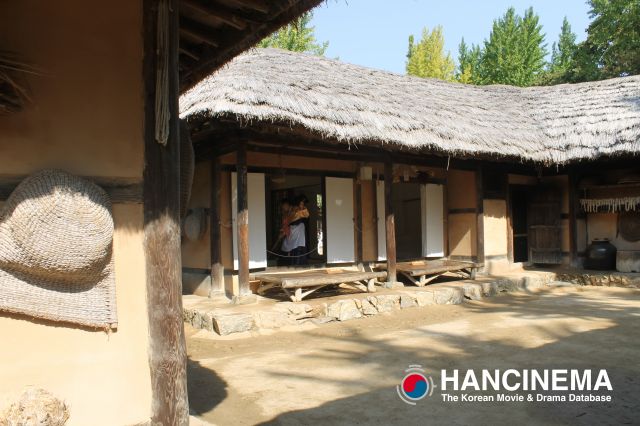 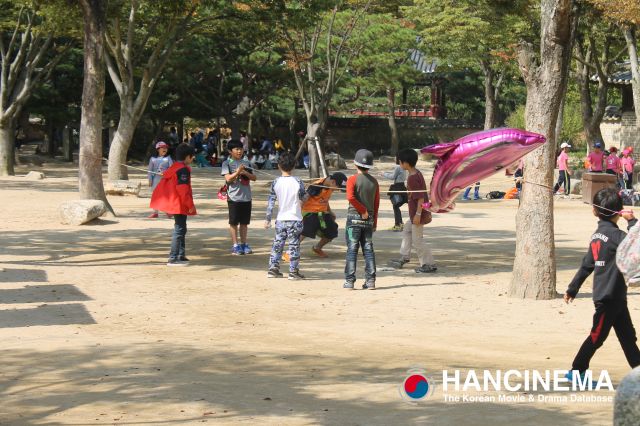 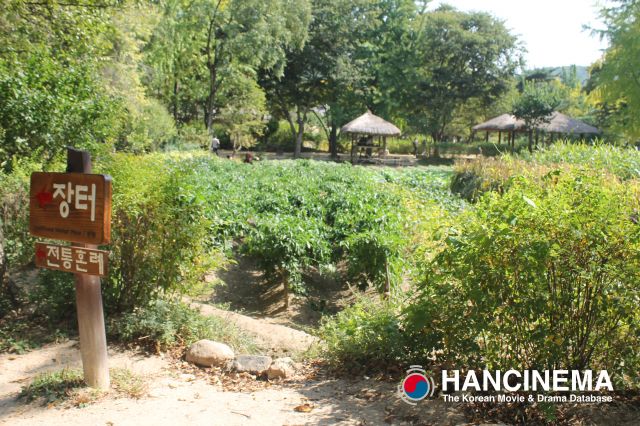 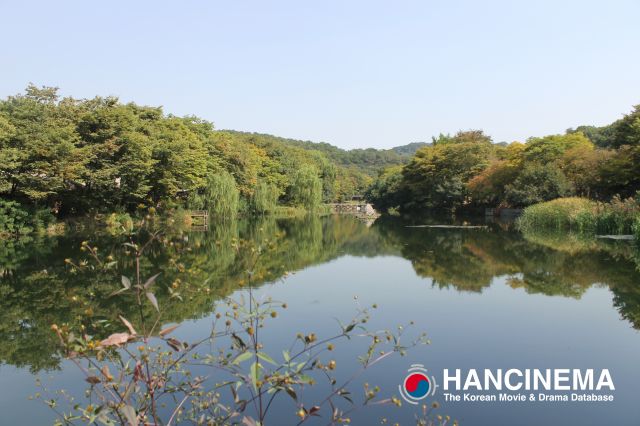 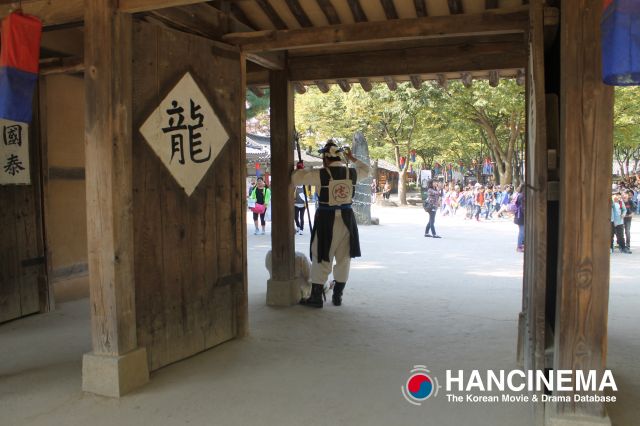 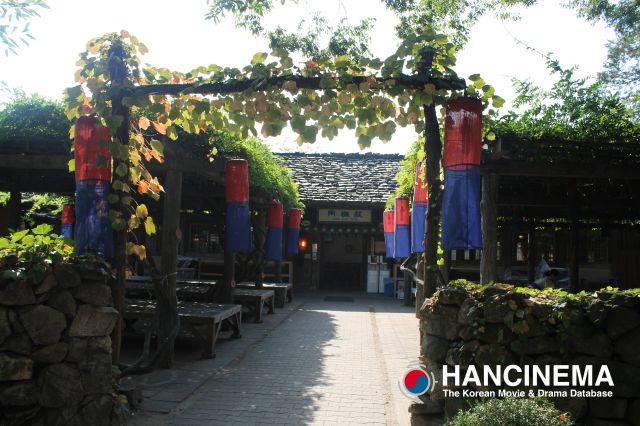 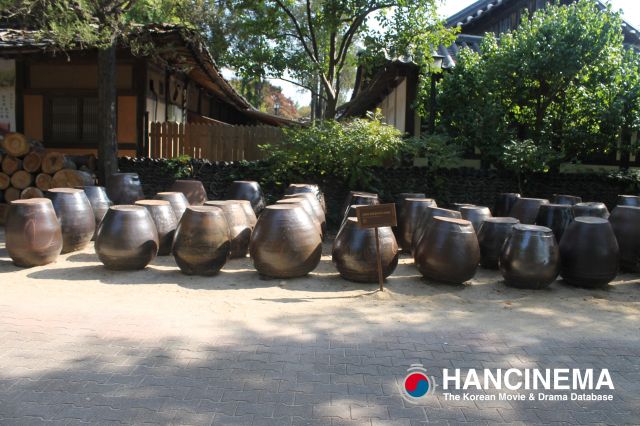