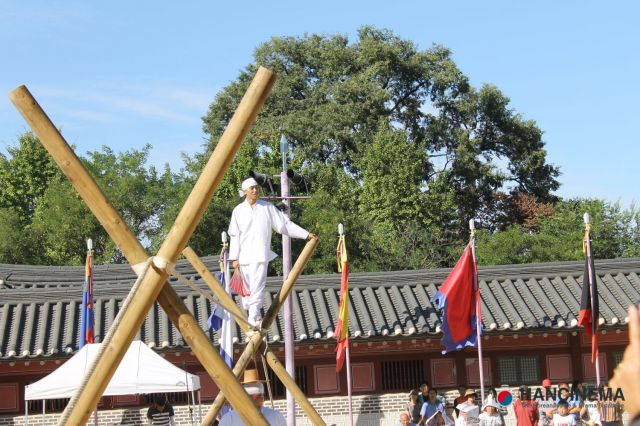 Before the official Korea Joa 2015 schedule I had a chance to explore outside of Seoul in the lovely city of Suwon, which is about a forty minute bus ride from the capital. The city is completely walled and is the home of Hwaseong Fortress, Hwaseong Palace, eleven universities, and company headquarters such as Samsung Electronics. Public transportation is fantastic and I found the people to be kind and helpful to the perpetually lost and perplexed foreigner.

Perhaps the two largest tourist attractions are the fortress and the palace. Both were created as King Jeongjo's homage to his father, the historically dubious Crown Prince Sado. Sado, by his wife's written accounts, was a mentally unstable murderer and rapist. He is best known for his death in a rice chest under the blistering Korean summer sun in 1762. His father, King Yeongjo, ordered this cruel execution. It took Sado eight days to die. 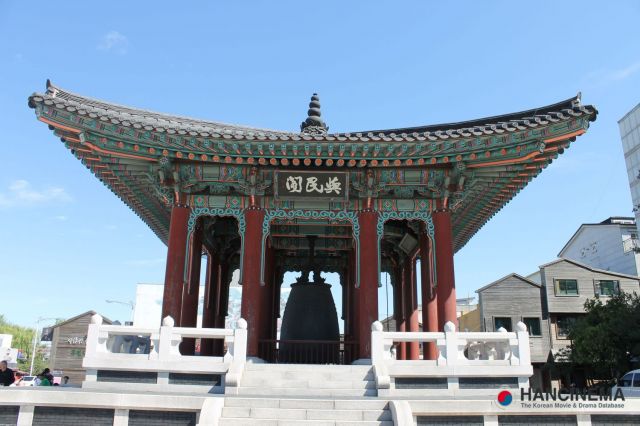 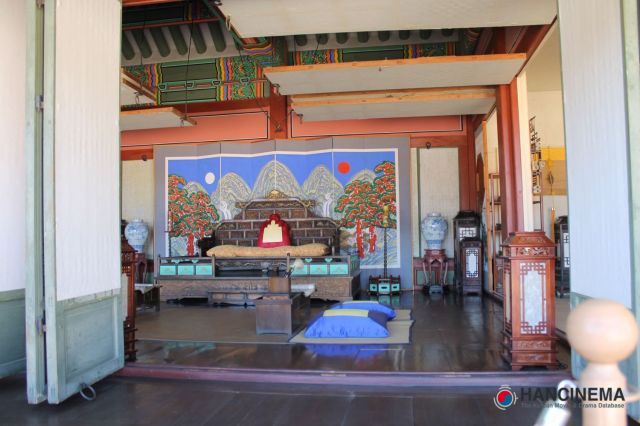 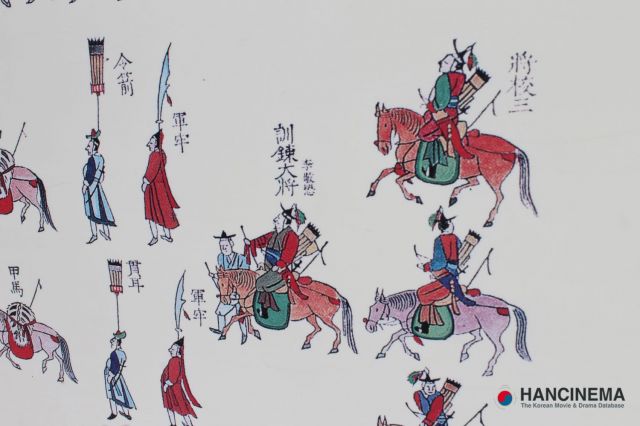 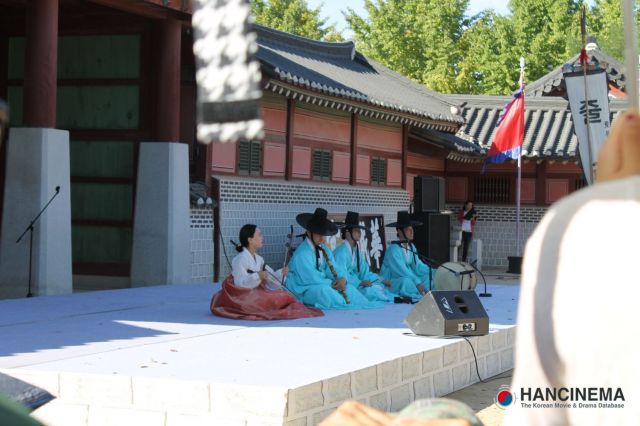 Because of the dramatic nature of Sado's life and death, it has been dramatized many times and played by top names in Korean entertainment Most recently we have seen Lee Chang-hoon in "Yi San", Oh Man-seok in Warrior Baek Dong-soo, Lee Je-hoon in "Secret Door", and Yoo Ah-in in "The Throne". We can never be sure what kind of man Sado really was and we see that in the different depictions on the small and big screens.

But history agrees on one thing: King Jeongjo loved his father. The building of the fortress and palace were indeed political moves, but they were also to honor his beloved father who never achieved greatness in life. The palace was built as part of the fortress whose walls enclose the city of Suwon today and make it the only fully enclosed city in Korea. It has also been designated a World Heritage site by UNESCO. King Jeongjo built the fortress and the city after moving his father's tomb and resided in the palace while the tomb was being built. Afterwards the palace was mostly used by governors for administrative purposes.

Today it is a tourist site famous within and outside of Korea. When I visited, there were families exploring the city outside the palace, children flying kites, and fathers teaching their children to ride bikes. Performances played in front of the gates and people explored the expansive interior of the palace. I love visiting old places because they truly do take on a life of their own. Despite the myriads of people mingling in modern clothing taking selfies and chattering on their phones, Hwaseong Palace has an agelessness to it that stems from its history. The bright colors on the beams of the ceilings and the flowing architecture that led people smoothly from area to area bespoke of the care that went into the planning of Hwaseong Palace. 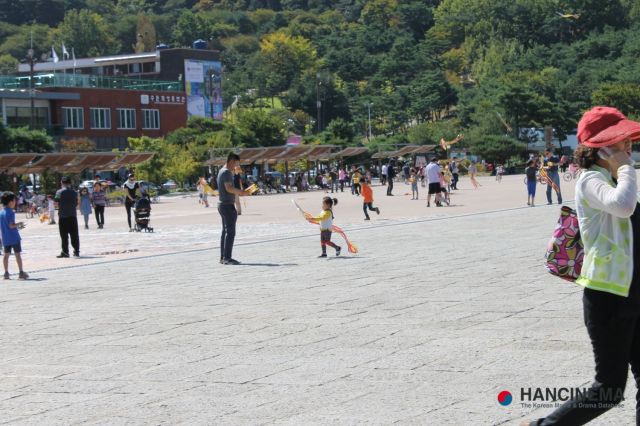 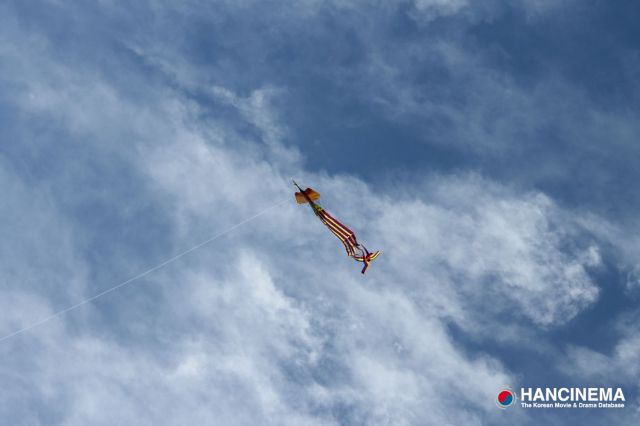 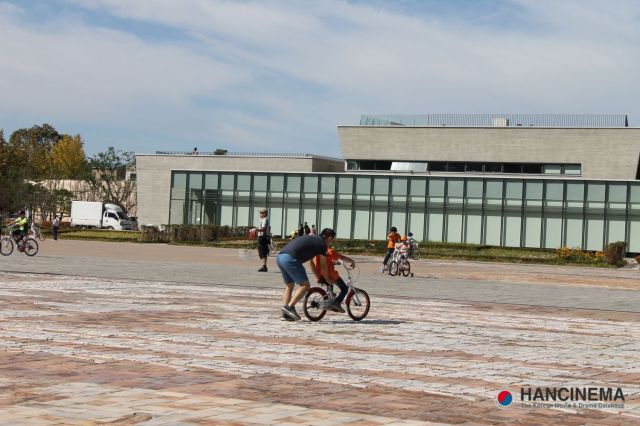 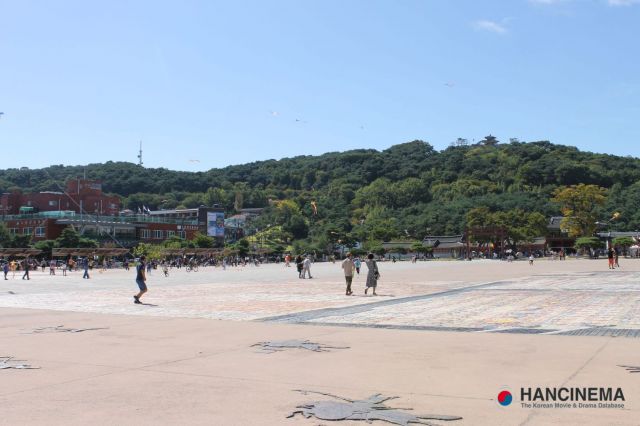 Performances out front included both traditional and modern musical performances as well as the beloved tightrope walkers that perform in historical sites all over Korea. The performance I saw had a huge audience that was mostly comprised of families. Personally, I loved the traditional music. There was a quartet comprised of a daegeum (flute), haegeum (transverse flute), danso (vertical flute), and a janggo (drum) that accompanied the tightrope walkers, all of whom were in traditional hanbok. It was an experience not to be missed, and the palace has been well-cared for over the long years.

When you are in Korea, please take some time to explore Suwon. The palace can be found by taking Suwon Station, Seoul Subway Line 1 and disembarking at exit 6. Then you cross the road, turn right and take bus 7, 7-2, or 32-1 from the Yeokjeon Market bus stop. Alight at Hwaseong Haenggung and you will be in for a delightful stay at Hwaseong Palace. 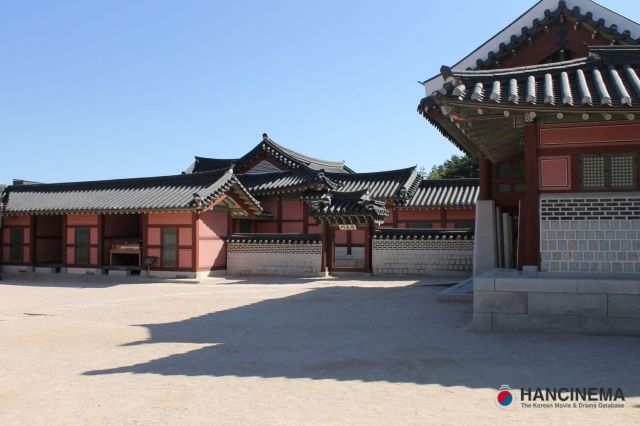 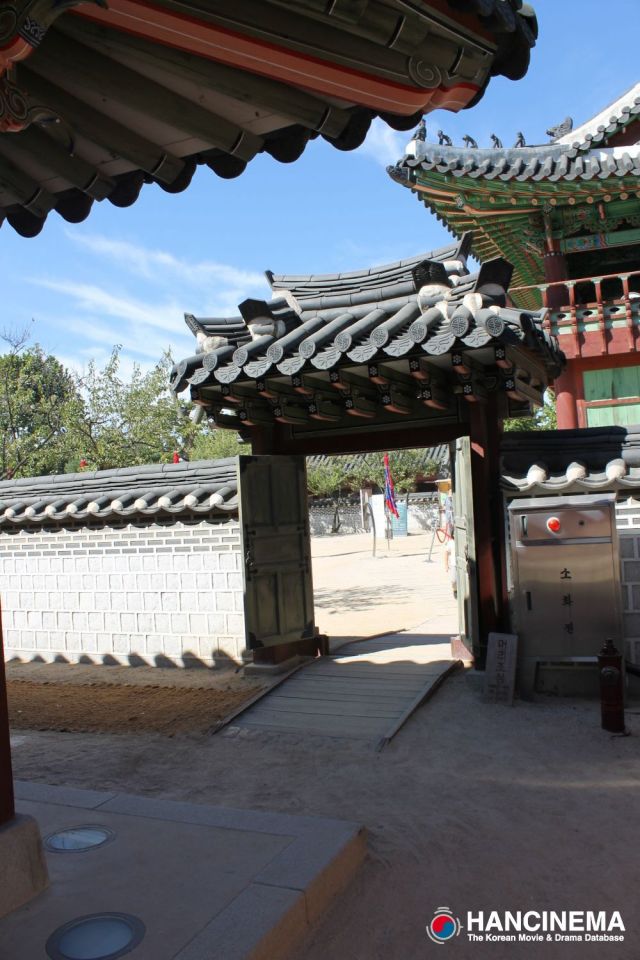 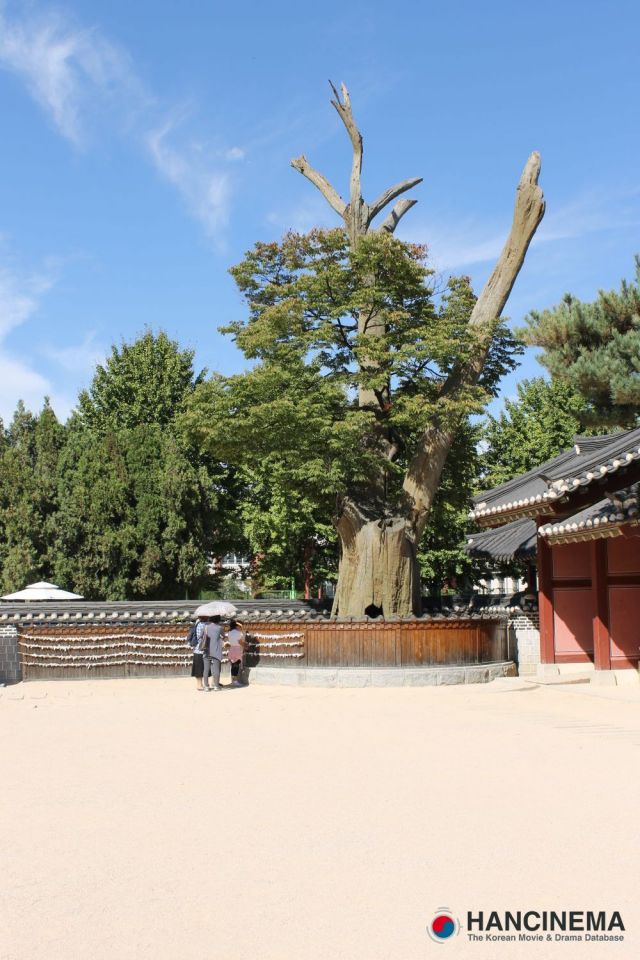 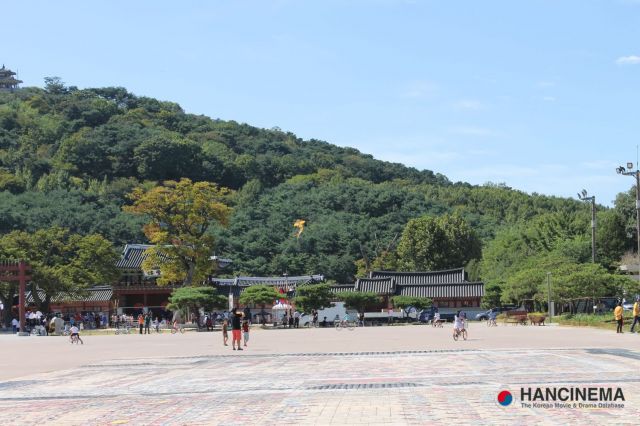 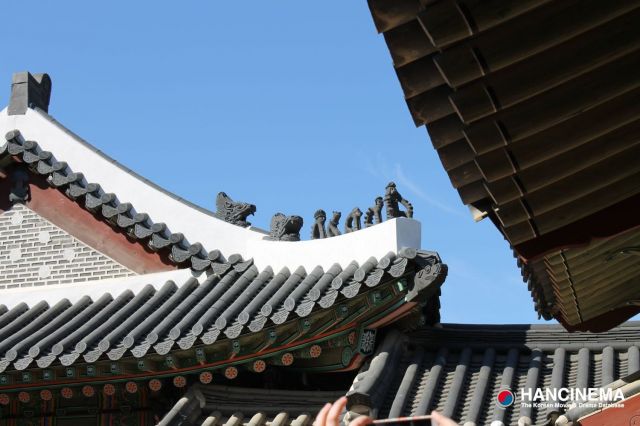