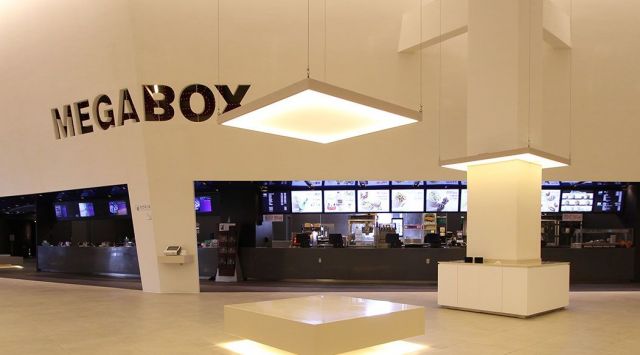 The third day of Korea Joa 2015 allowed the members a choice of films that they wanted to view as part of the 2015 Busan International Film Festival: "Ode to My Father", or "The Silenced". I, as you know from my previous articles, chose Park Bo-young's film "The Silenced". My trusty companions (Jenny from Soompi, Freya from United K-pop, Mish from PKCI, and Germaine from (x)clusive!) joined me for what we hoped wouldn't be a totally terrifying experience. We'd heard the film was a bit scary and were not sure if we were up for the thrills.

Before we hit the theater and the Q&A with Park Bo-young, Park So-dam, and director Lee Hae-yeong, we first had to ride the lovely glass elevator up to the sixth floor of the Sfunz Mall in Busan where the Megabox Theatre at Haeundae is located. This particular Megabox is designated as one of the official theaters of the Busan International Film Festival. Once we stepped off the elevator, an expansive carpeted lobby with a futuristic interior, floating lights, and massive lit columns greeted me and my fellow Korea Joa members. A long counter with an assortment of familiar and unfamiliar theater foods begged further inspection. The usual suspects were found amongst the stranger specimens to my American eyes: flavored popcorn, soda, candy, squid, and churros. I thought those were particularly strange, even more so than the squid. From my massive drama consumption I knew that squid was a popular snack, but the churros were unexpected. 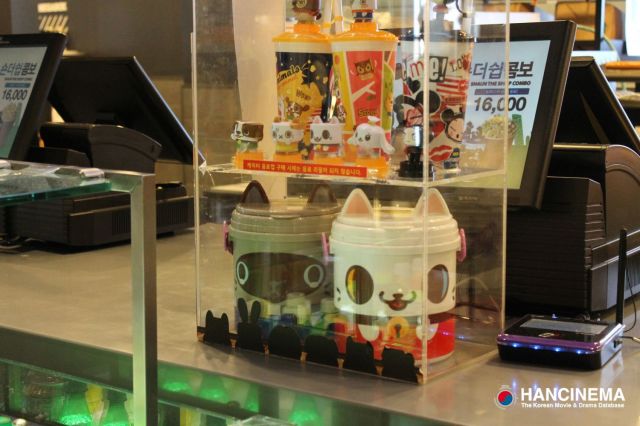 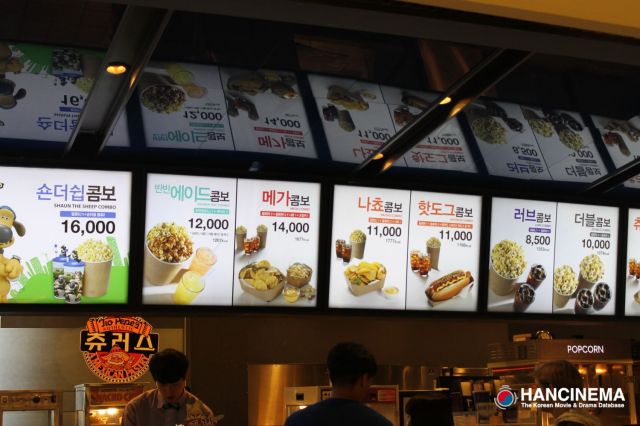 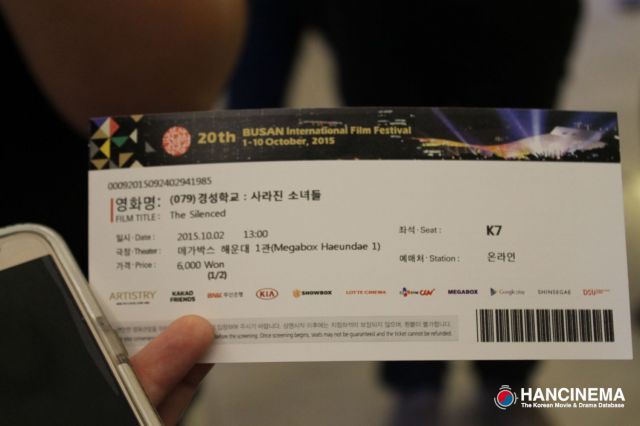 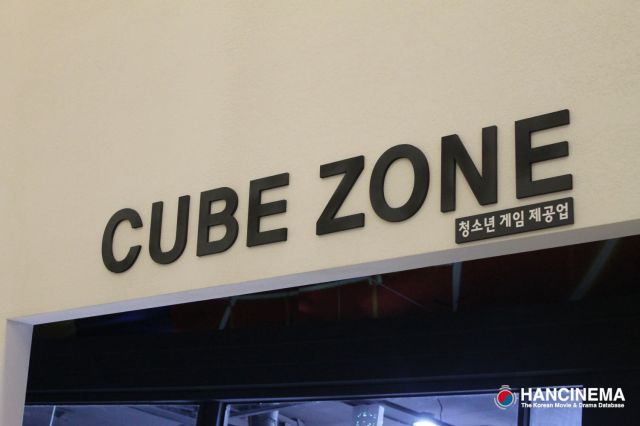 Although Korea Joa kindly provided the tickets for the KJ members, ticket prices generally range from 6,000 won for children to 10,000 won for adults, with variations in between for elderly, matinees, and special screenings. For busier nights like Friday and Saturday, there are options to preorder tickets to ensure that a couple, pair of friends, or a family can have their night at the movies.

The theater showing "The Silenced" was filled with individual seats, each with two armrests and a well-cushioned chair that had a little give when I leaned back - just how I like it! (The other nine theaters at Megabox boast similar seating, but different locations have couple seating and even luxury theaters!) I sat down and enjoyed the film in the spacious theater with sound that was well-balanced rather than shatteringly loud like the theaters back home in America. After the film we were ushered into a smaller theater for the Q&A with Park Bo-young. The theater was quite similar to the one we'd just come from except for the fact that there were famous and beautiful people physically in it rather than on screen.

What made this movie viewing experience special was the company, the unique food, and the grandeur of the set up and the cleanliness of the theater. I would most definitely recommend seeing a movie at a Korean Megabox. Should you want to experience the same theater as me, take the subway to the Haeundae Station on Busan Subway Line 2, Exit 1. Head straight towards the Sfunz mall across the street from the station and take the elevator to the sixth floor. Step out and enjoy!