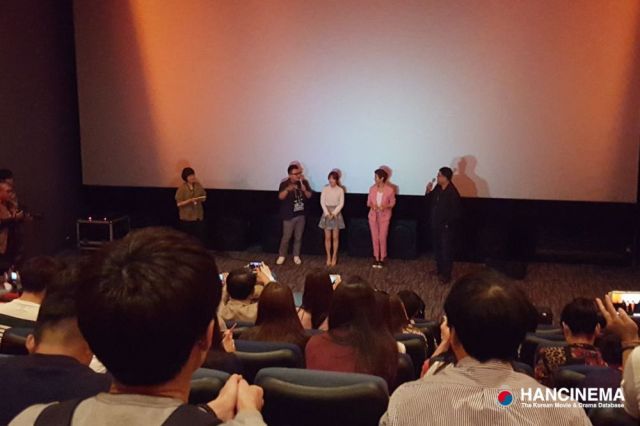 After the screening of "The Silenced" that I had the pleasure of watching at the 2015 Busan International Film Festival, KOFICE secured the Korea Joa 2015 members places in the Q&A session following the film with Director Lee Hae-yeong and leading actresses Park Bo-young and Park So-dam. It was held in an adjacent theater where a small number of press was invited to ask question in an open forum.

"The Silenced" is an ambitious film and we learned more about why that was so in the Q&A session. On paper, the script appealed to actresses Park Bo-young (who played Cha Joo-ran) and Park So-dam (who played Hong Yeong-deok) because of the challenge presented by both of their roles. Both characters are teenaged girls who learn and grow under the duress of the strange happenings at the boarding school they attend. Park So-dam was keen to take on a role she'd never tried and to explore the psychology of a young girl. After discussing the roles with director Lee Hae-yeong, So-dam knew that he was someone she could trust and decided to take on the role. As for Park Bo-young, the script was a goal that she wanted to set for herself. This isn't surprising because looking at her body of work, Bo-yeong has always chosen varied roles that force her to grow and adapt as an actress. Bo-yeong saw the spectrum of emotions that her character Joo-ran traversed as a challenge, and, like So-dam, they were emotions and changes she had personally never experienced. Joo-ran's development throughout the film from a quiet child into a highly emotional person was what interested her. 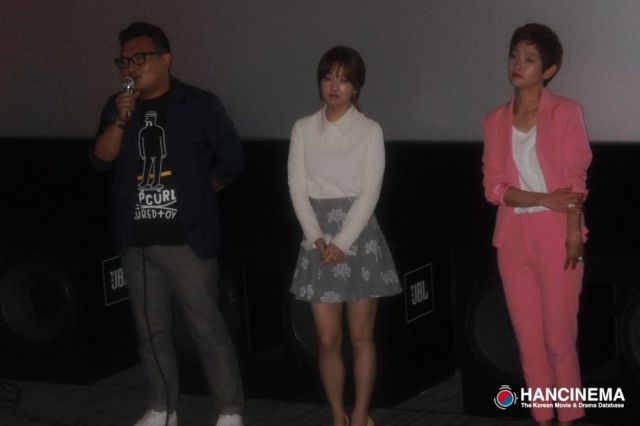 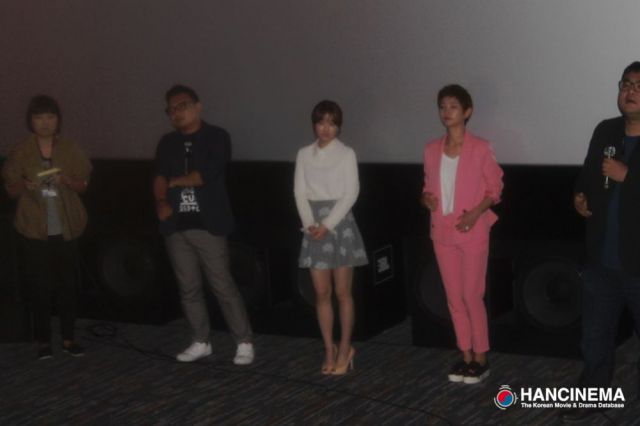 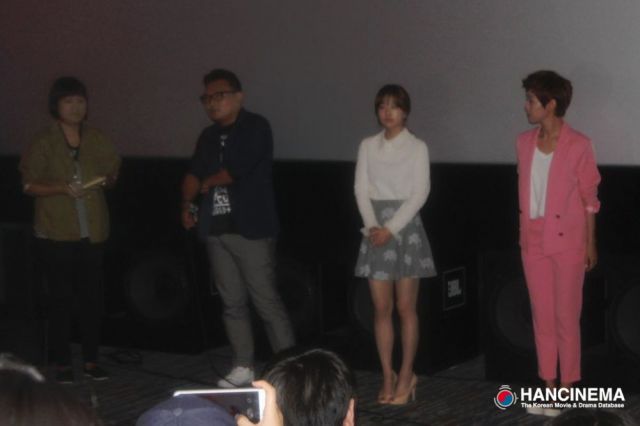 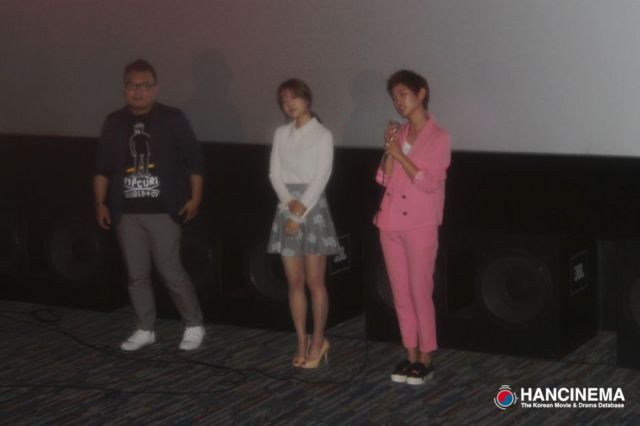 Director Lee Hae-yeong was eloquent in all of his answers. One of the questions posed focused on the difficulties he faced when working on the script for the film. Director Lee answered that it was the changes and transformations in the genres and in the characters, the very thing that interested the lead actresses about the script. There were a variety of genres represented in the film that needed to be well-balanced within the film itself and with the roles he'd given his lead actresses. Throughout the film he constantly revised to script to best fit the changes in genre and in the characters. This makes sense as it was Director Lee's first foray into the thriller/mystery genre.

Park Bo-young's character Joo-ran not only goes through emotional and mental changes, but she also undergoes some hefty physical changes as well. Her character has to be able to pick up heavy things and they showed the new ability in her character's person with tight shots on her face. In those shots you can really see the determination and fury that were distinctly lacking in the beginning of the film. The emotional road that Joo-ran has to take was well-talked out with the director because there was so much for Bo-yeong to consider and understand when undertaking a role that encompasses so much growth and change.

One of the greatest disputes amongst critics is in regards to the ending. Was the last scene really necessary? Director Lee cites it as a difficult question, but concludes that he wanted to leave the audience with a happy moment between the two teenage girls. He focused on that point when working the script. Watching "The Silenced" is like watching two or three films, he said, and he thought hard about what impression to leave audiences with after such a diverse viewing experience.

The Q&A lasted for roughly twenty minutes and was well-received by those in attendance.