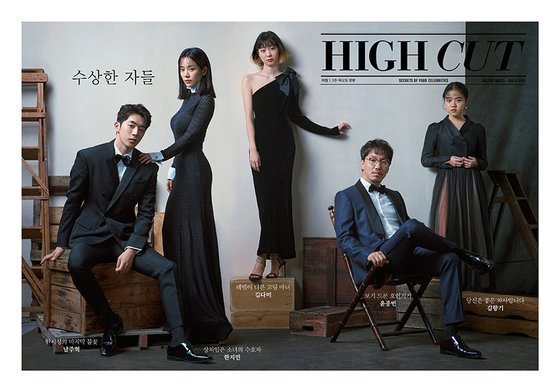 In anticipation of the Blue Dragon Film Awards on November 21st, High Cut Magazine will be releasing a photo spread of five major winners from 2018 to highlight their next issue, to be released on the same day. Director Yoon Jong-bin, actresses Han Ji-min, Kim Hyang-gi, Kim Da-mi, and actor Nam Joo-hyuk all appear in the profile. 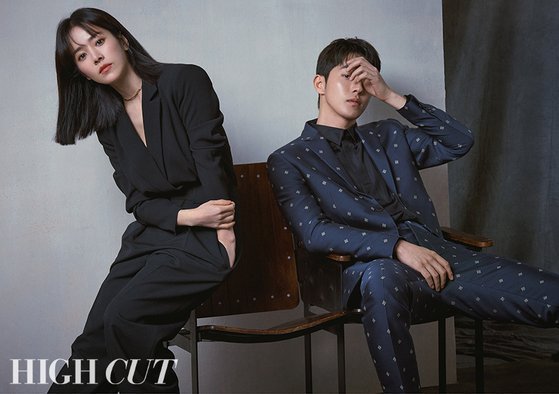 All are dressed in velvet and satin. They are seen wearing long dark dresses, suits, and tuxedos. The classical composition is meant to highlight the renown of the movies they were honored for. Nam Joo-hyuk won best new actor for "The Great Battle", while Han Ji-min won best actress for "Miss Baek". Coincidentally, the two were also the lead actors in the popular drama "The Light in Your Eyes" from earlier this year. 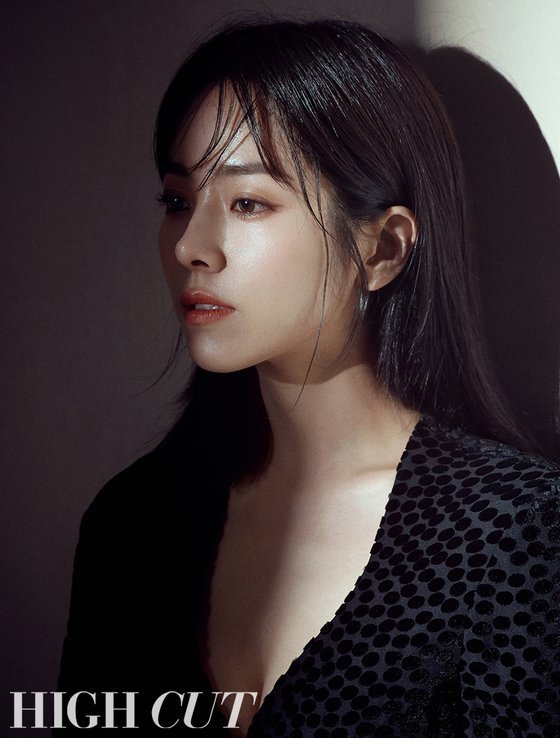 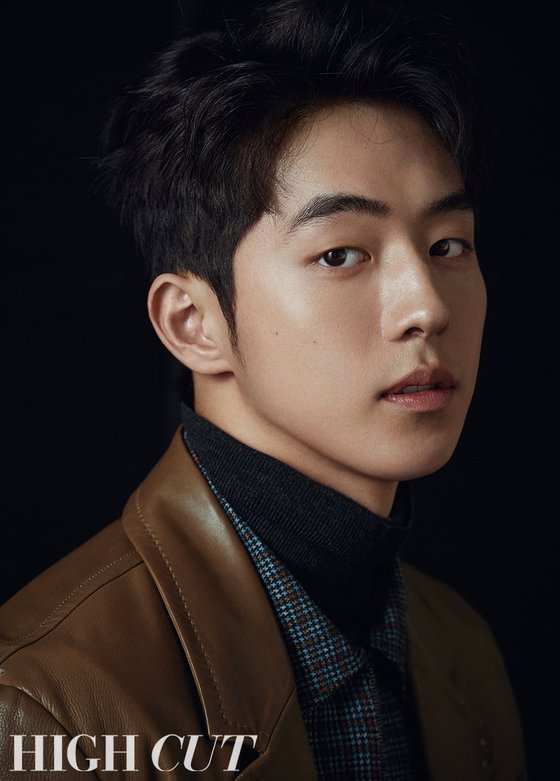 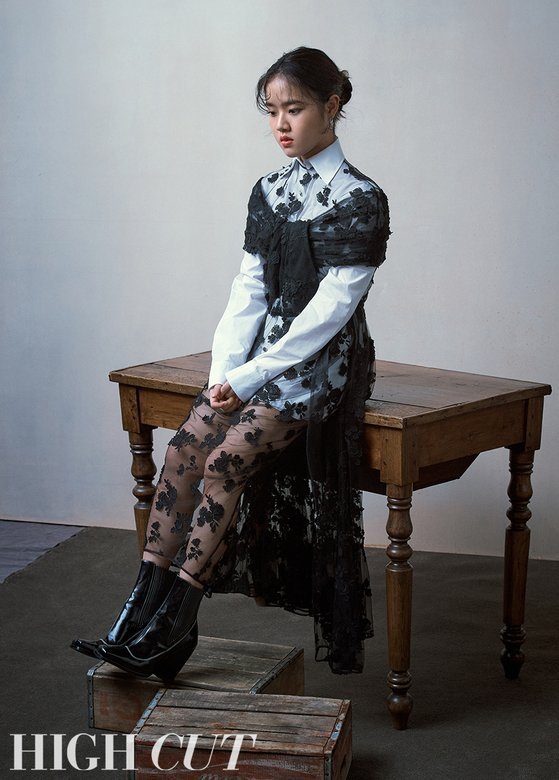 Kim Hyang-gi won for her supporting role in "Along With the Gods: The Two Worlds". However, voters were probably more influenced by her reprisal of that same role in the then-recently released "Along with the Gods: The Last 49 Days". Kim Hyang-gi is still under twenty years old, but has already appeared in a large number of projects as a child actress and expressed enthusiasm for developing as an actress even further. 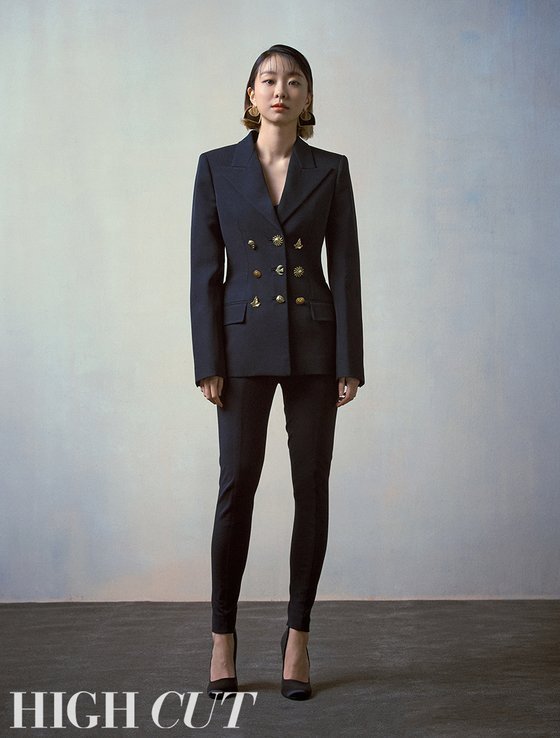 So it is that Kim Da-mi, in spite of being five years Kim Hyang-gi's senior, won Best New Actress for her role in "The Witch : Part 1. The Subversion", which was her debut in a leading role. Kim Da-mi's next move has been hotly anticipated by fans, as she is currently set to appear in the upcoming drama "Itaewon Class", as well as "The Witch : Part 2", where she will reprise her role from the first movie. 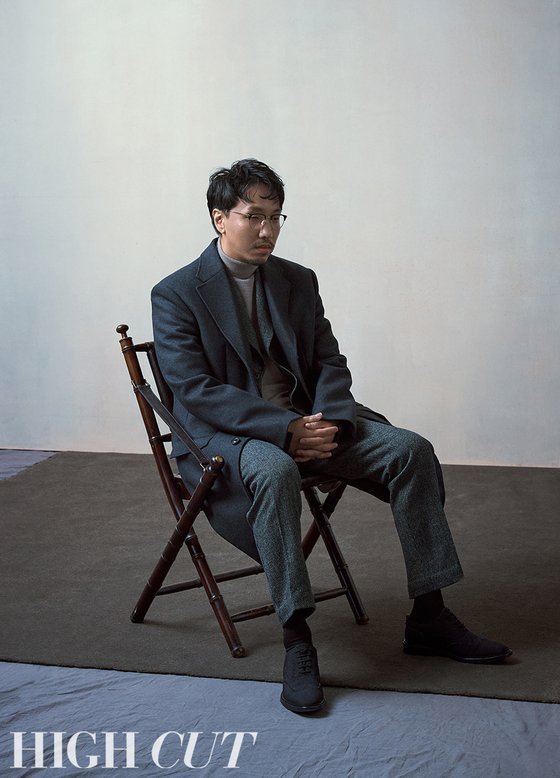 Director Yoon Jong-bin, who won for "The Spy Gone Forth", has a more ambiguous future. Lately he had been working more on the production side of film. He has said that he worries far more about how movies come out and are received than he was in his younger years, but described these concerns as being just a normal part of the creative process.