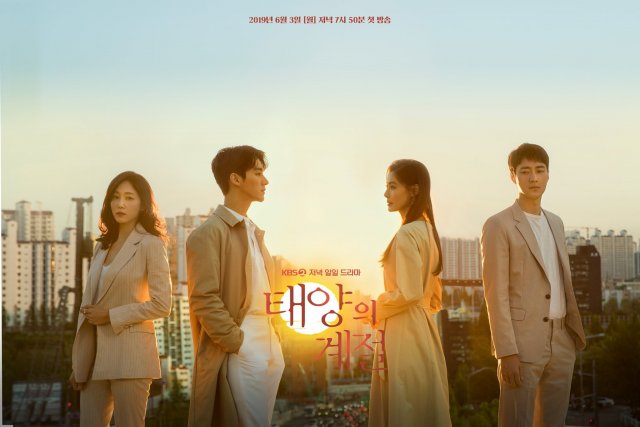 The main obstacle "A Place in the Sun" is facing is the decreased interest viewers have in dramas in general as of late. This is especially not helped by the drama's story, a fairly mundane corporate power struggle involving the handsome lead character heir to the company.

The concept is quite weak, and surprising coming from screenwriter Lee Eun-joo-I, who wrote "There's a Meowing Cat" back in 2014. That daily drama took the more unique premise of main characters searching for lost cats and turned it into a ratings success that regularly scored in the mid-twenties. Unfortunately, "A Place in the Sun" does not appear to be interested in anything so innovative.