[HanCinema's News] "A Resistance" Sits on Top of the Box Office 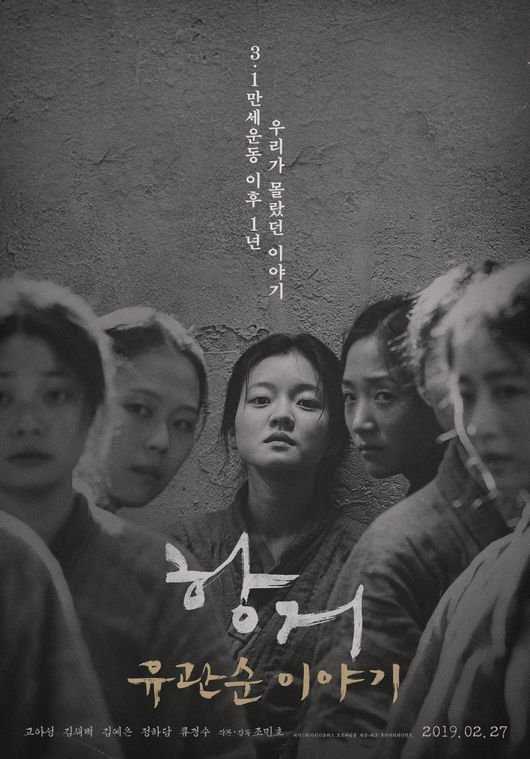 According to figures released by the Korean Film Council, "A Resistance" achieved 35,150 admissions on March 5th for a grand total of 870,315 admissions. It is currently at the top of the box office, although this position is unlikely to be maintained with the release of Captain Marvel.

"A Resistance" deals with resistance hero Yu Gwan-sun who rebelled against the Japanese Occupation from jail on March 1st, 2019. Korea recently celebrated the centennial of that independence movement.

"[HanCinema's News] "A Resistance" Sits on Top of the Box Office"
by HanCinema is licensed under a Creative Commons Attribution-Share Alike 3.0 Unported License.