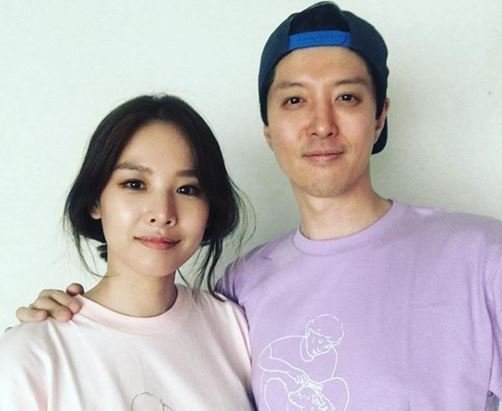 While the divorce of Jo Yoon-hee and Lee Dong-gun came as a shock to many, social media followers of Jo Yoon-hee were less surprised than most. While their divorce was only officially announced on May 28th, having been formalized on May 22nd, all the way back on May 18th the actress had left a cryptic note alongside an otherwise unremarkable post of her pet dog. It simply said, goodbye, in English. The message inspired much concern among Jo Yoon-hee's fans regarding her well-being.

But social networking in general seems to be something Jo Yoon-hee did more for public relations than for personal joy. Jo Yoon-hee only ever followed a single person on her Instagram account- the head makeup artist on "The Gentlemen of Wolgyesu Tailor Shop". This was, incidentally, also the drama where Jo Yoon-hee and Lee Dong-gun first met, setting off their whirlwind courtship.

Otherwise all posts on the account have been deleted. It is unknown what Jo Yoon-hee's future may hold. The exact terms of her divorce agreement with Lee Dong-gun were not revealed, with the only publically acknowledged point being that her primary concern was custody of their daughter. Jo Yoon-hee last appeared in "Beautiful Love, Wonderful Life", and currently has no confirmed future projects.