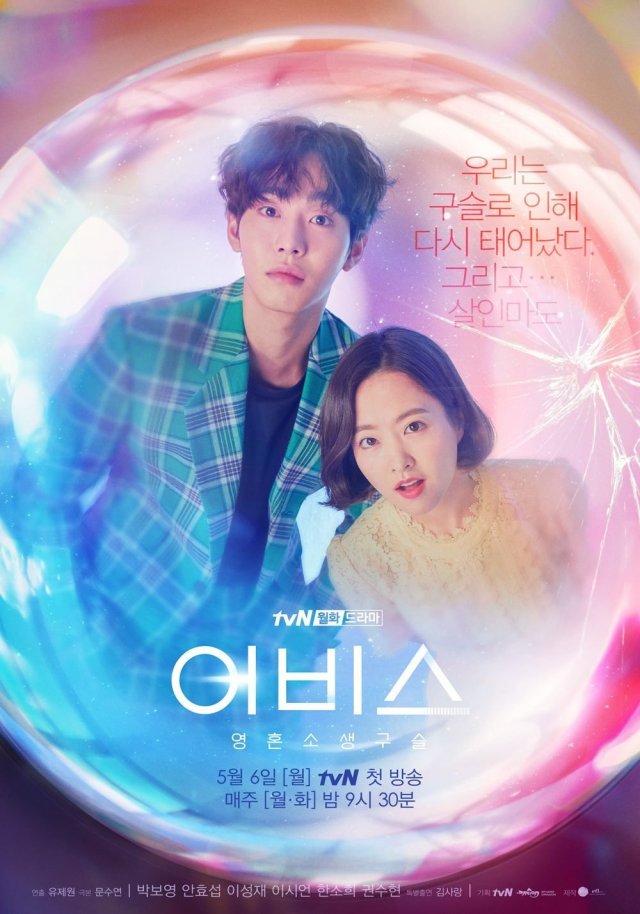 "Abyss" began its run with a strong cast headed by Park Bo-young and Ahn Hyo-seop with an equally intriguing concept revolving around soul swapping, revitalization, and criminal investigations. But since showing strong 3.858% ratings with its first episode, by the tenth episode "Abyss" had sagged down to 2.251%, its worst performance to date.

The drama almost immediately started off on the wrong foot with the special appearance of Kim Sa-rang in the title role pre-body swap. Setting aside criticism of Kim Sa-rang's acting, the framing of her character was itself suspect, hypocritically undermining the drama's own feminist argument about female prosecutors being judged for looks rather than competence.

The issues did not abate when Park Bo-young took charge of the title role, expressing many of the same ambivalencies. But even setting aside the feminist angle, male characters in the drama also suffer competence issues. This bumbling quality did not go smoothly with "Abyss"'s more serious attempts at drama.

"Abyss" has been trying to maintain interest in both the high concept of its mysterious premise as well as being a more generic romance. By attempting both goals "Abyss" has not been doing either particularly well and expectations have been lowered accordingly.