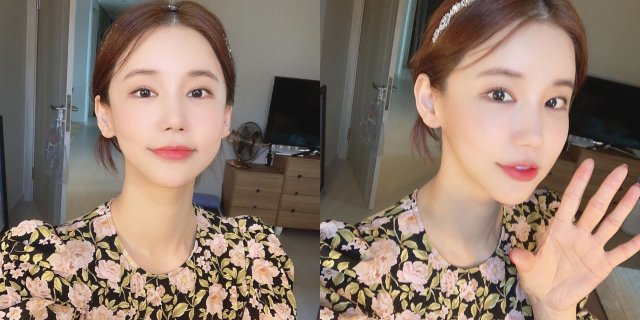 On September 14th Oh In-hye was declared dead due to cardiac arrest following an incident where she was discovered not breathing at her home in Incheon. The tragic news came late at night, followed by reports earlier in the day that her condition had stabilized. Police had received concerns at 4:49 in the morning from a friend of Oh In-hye that she appeared to have attempted suicide. They discovered her at her home not breathing.

The news came as a bitter shock to both Oh In-hye's friends as well as her social media followers, who had been under the impression that Oh In-hye was preparing for a wide variety of work. Oh In-hye had last appeared in the television drama "539 Yeonnam-dong" which was not successful. In general Oh In-hye had not been successful in breaking into television, with much of her more recent work being on her YouTube channel which can be seen here.

Many are disappointed by the turn of events. Throughout September 14th many persons posted messages of support on social media hoping to soon receive news that Oh In-hye had recovered. Unfortunately Oh In-hye had already been in a critical state by the time she received medical attention, and the work of medical personnel was not enough to revive her. Her family and friends are currently preparing for her funeral.