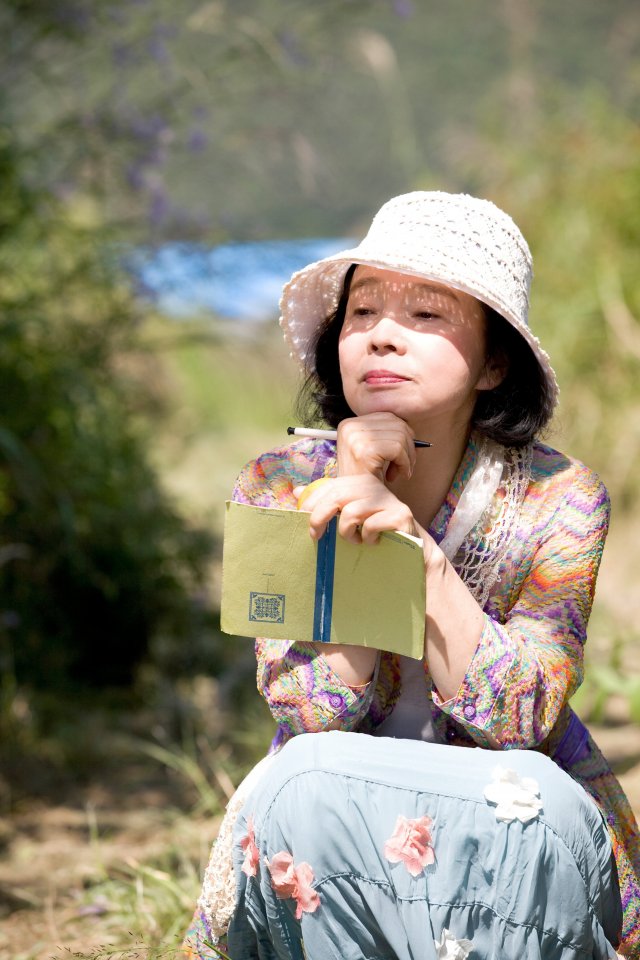 Recent comments by family members have confirmed that the condition of actress Yoon Jung-hee has degraded in recent years. The actress was diagnosed with Alzheimer's Disease back in 2009, which was also the year of her last film, the internationally acclaimed drama "Poetry".

Yoon Jung-hee has in fact been a long-term presence in the South Korean film industry, though not quite as much following the country's international popularization during the Korean New Wave of the late nineties. Yoon Jung-hee had appeared in such classic South Korean films as "The General's Moustache" and "Legend of Ssarigol".

According to Yoon Jung-hee's husband, any time he tries to take her anywhere she repeatedly asks him where they are going, apparently unable to remember answers he had only recently given her. Additionally, Yoon Jung-hee is now struggling to identify her own family members, confusing her daughter for her youngest sister. Yoon Jung-hee's daughter has come back to South Korea to help take care of her ailing mother as she worsens, having maintained residence in Paris.