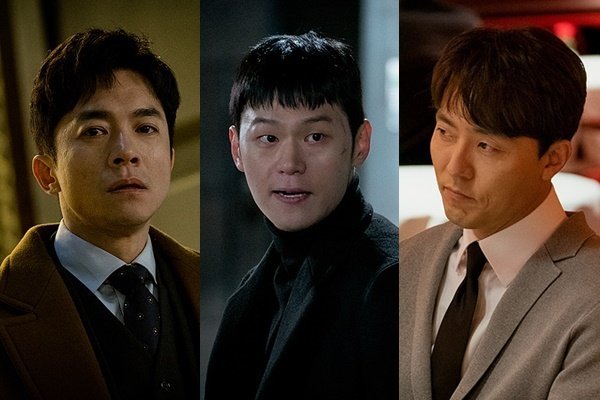 In the recent past, adultery-centered storylines in South Korean dramas were considered passé, and the kind of thing that only made a regular appearance in soap operas. But with "The World of the Married", a focus on adultery in South Korean dramas has become increasingly trendy. Even other dramas beyond those genre trappings are making more aggressive use of it.

But "Hospital Playlist", the sole tvN drama of note at the moment, also featured its own adultery subplot recently in spite of the fact that such storylines are completely against its slice of life genre trappings. This is only the most unusual example. Across social media and gag comedy programs adultery has shown a sudden surprising visibility in terms of being used as comedy fodder across South Korean media.

A more sincere attempt to replicate this energy may have been made in "When My Love Blooms", a melodrama airing on tvN, which has played up the adultery angle of its story. However, it's impossible to guess at this early a stage how "The World of the Married" has been influencing other dramas. What is known is that, for its second week ratings dip, "When My Love Blooms" is still doing better than the typical tvN drama as of late.