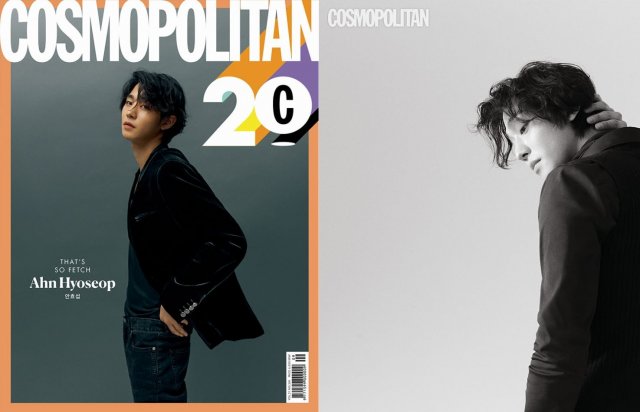 Ahn Hyo-seop is featured in the most recent issue of Cosmopolitan magazine, and the accompanying interviews has proven a noteworthy demonstration of the culture shift in South Korean entertainment at present. Ahn Hyo-seop is a recent star, who had first chance for a big lead in "Abyss" although his first wide success was "Dr. Romantic 2". And in Cosmopolitan, Ahn Hyo-seop discusses the surreality of meeting his childhood idol Hyun Bin at the Baeksang Art Awards. 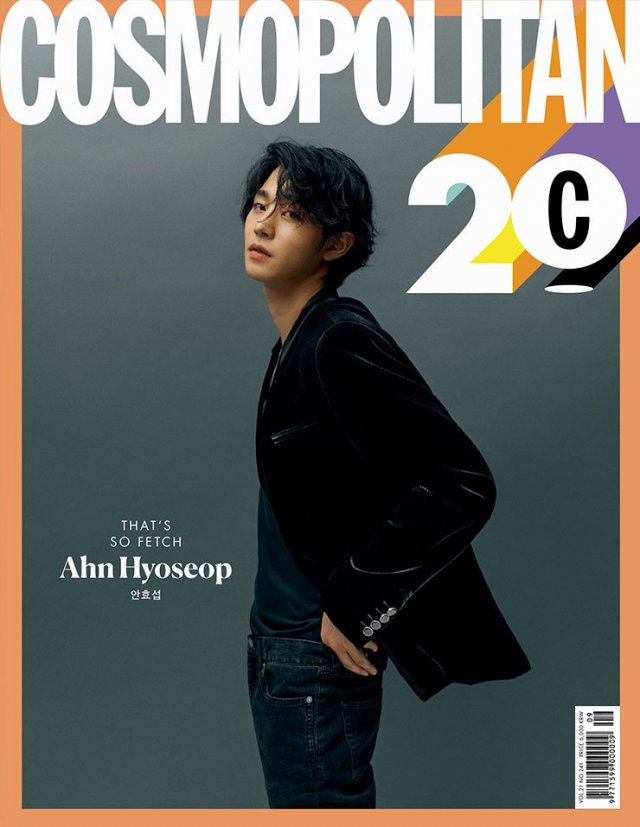 Ahn Hyo-seop turned twenty-five years old this year, while Hyun Bin is thirty-eight. Strange as it is to think of Hyun Bin inspiring Ahn Hyo-seop, that's the reality of the fast moving South Korean entertainment industry, where Hyun Bin himself started young even as he's since transitioned to more mature roles. In similar fashion Ahn Hyo-seop mentioned being star struck by Son Ye-jin and Namgoong Min as well both of whom he was sitting near but who seemed hopelessly far away in terms of greeting distance. 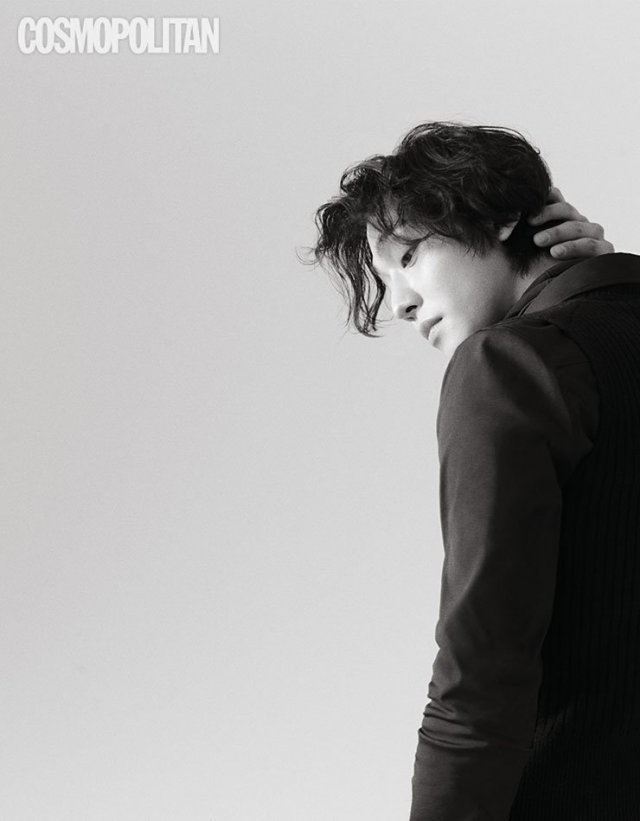 Ahn Hyo-seop showed a similar sense of deference when discussing Han Suk-kyu, both his superior medical staffperson on "Dr. Romantic 2" as well as a mentor figure when it comes to acting. Ahn Hyo-seop took particular heart when Han Suk-kyu mentioned, in reference to a difficult scene, you know you're doing a good job if you're having fun. The words stuck with Ahn Hyo-seop, and he cites them as inspiration when it comes to pondering his next career move.

"[HanCinema's News] Ahn Hyo-seop Talks About his Love for Hyun Bin"
by HanCinema is licensed under a Creative Commons Attribution-Share Alike 3.0 Unported License.