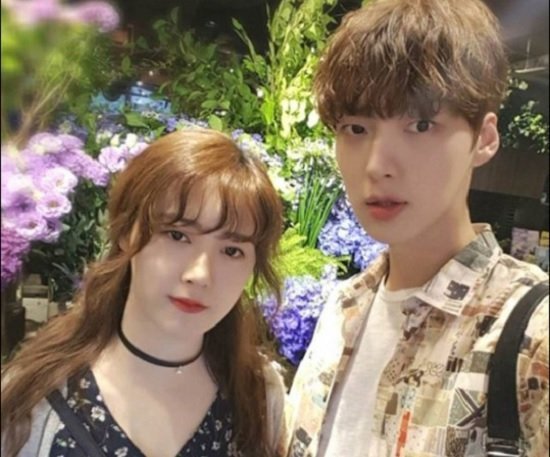 Ahn Jae-hyun in particular was greatly shocked by the event. He wrote on his Instagram that this couldn't be right and how he had lost his grip on reality from reading reports on the subject. Ahn Jae-hyun stated that he felt strange, because he had been eating too many pills, presumably in response to the news.

Ku Hye-sun was more brief, calling Sulli her baby, telling her to sleep well, and writing that she loved her. This was most likely in reference to how the two first met when Sulli was still a child actress. Sulli was found dead in her home on October 14th