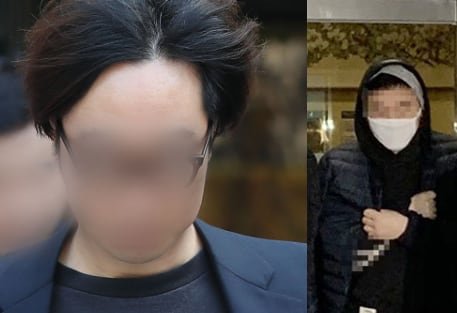 Famed Mnet producers Ahn Joon-yeong and Kim Yong-beom were sentenced to prison time on May 29th for their role in the Mnet vote manipulation scandal of last year. Though best known for their work on the long-running variety show 'Produce 101', the two were long time fixtures at Mnet. They had worked together to direct Mnet's short-term foray into television dramas in 2015 with "Sing Again, Hera Gu".

Ahn Joon-yeong received a two year prison sentence and a fine of approximately thirty thousand dollars. Kim Yong-beom, who was judged not to have had as serious a role in the scandal, received a sentence of one year and eight months. The case stems from the allegation that, contrary to what was advertised, the winners of 'Produce 101' had been fixed ahead of time. Because the variety show charged viewers for the right to vote, viewers had standing to accuse them of committing fraud.

Suspicions arose when fans of the show conducted mathematical analyses of the numbers presented as the accurate tallies and observed suspicious patterns that would not be obvious to a layperson. Ahn Joon-yeong ultimately did not dispute the accusation, stating that he had not personally benefited from the attempt to drive ratings. Prosecutors disagreed, and had asked for a three year sentence in addition to a slightly smaller fine that what the court ultimately imposed on Ahn Joon-yeong.