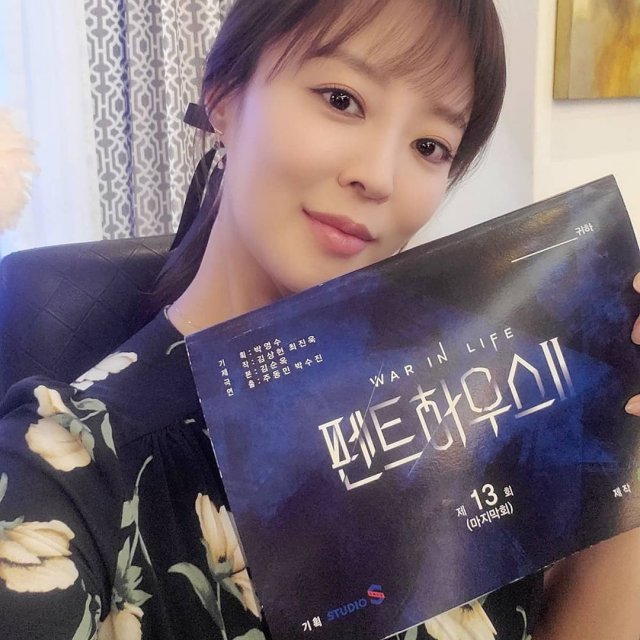 On March 23rd actress Ahn Yeon-hong confirmed that "The Penthouse 2" had finished filming via an Instagram post where she also expressed her closing thoughts on the experience. Ahn Yeon-hong wrote that her team worked hard, and thanked them deeply. Ahn Yeon-hong also included a copy of her script in the relevant picture, labeled for the thirteenth episode, with "the final" written in brackets.

In "The Penthouse 2" Ahn Yeon-hong plays an academic planner who is acting as a spy for the character played by Park Eun-seok. She keeps tabs on the character played by Ha Eun-byeol, the daughter of the one played by Kim So-yeon. Ahn Yeon-hong had previously played a major supporting character in the morning soap opera "Shady Mom-in-Law" which aired back in 2019. "The Penthouse 2" will air its eleventh episode this coming March 26th.