[HanCinema's News] "Alice" Breaks 10% in Ratings Over the Weekend 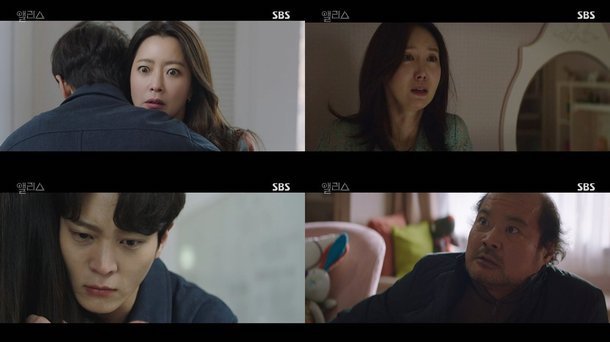 In its second week of broadcast the SBS drama "Alice" has broken 10% in terrestrial ratings in its fourth episode. This is up 6.1% from the drama's premiere episode on August 28th. The apparent breakout popularity of "Alice" has been quite surprising, as the drama has far more in common with underwhelming dramas from this year than it does with any of the hits.

Most obviously, "Alice" is a science fiction drama, dealing chiefly with time travel. All science fiction and fantasy concept dramas have underperformed this year, from the weaker than expected ratings for the massively hyped "The King: Eternal Monarch" to smaller scale productions. The science fiction anthology drama "SF8" has ratings of only 1% despite appearing in the same timeslot as "Alice". 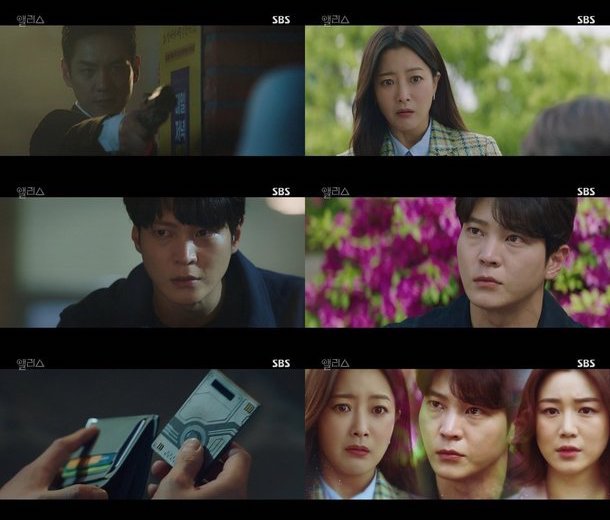 But "Alice" differs from other recent science fiction projects in that the core story is a traditional detective mystery. Joo Won plays a police officer investigating strange occurences that all seem to relate to a specific hotel. Brief framing scenes of a ominous looking future in the year 2030 hint at an unnerving context yet to be uncovered. Consequently the science fiction trappings are largely incidental. So far "Alice" has grabbed viewer interest just by virtue of its mystery elements.

The apparent success of "Alice" also suggests that Kim Hee-sun and Joo Won may be underrated as stars. Kim Hee-sun last appeared in 2018's "Room No.9", while Joo Won's last did "My Sassy Girl - Drama" in 2017. It's been some time since either of them have appeared in leading roles but both have proven an excellent fit for their parts, with Kim Hee-sun as the outspoken scientist and Joo Won as the brooding investigator.

"Alice" is currently airing on SBS on Friday and Saturday night in the ten 'o clock timeslot. Previously this timeslot was occupied by "Backstreet Rookie".

"[HanCinema's News] "Alice" Breaks 10% in Ratings Over the Weekend"
by HanCinema is licensed under a Creative Commons Attribution-Share Alike 3.0 Unported License.