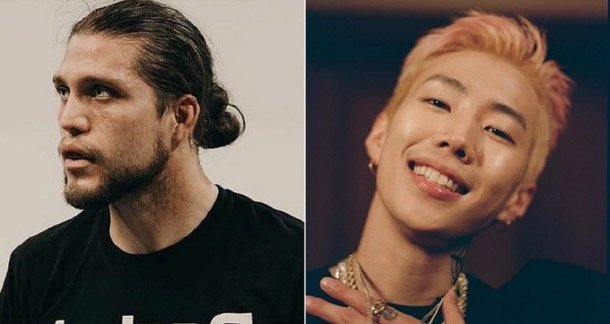 The American UFC fighter Brian Ortega has apologized for attacking Jay Park. The apology hit Twitter days after the original incident, when Jay Park explained the context of the strange incident. Footage of the event also backed up Jay Park's story. Jay Park was at the time acting as the translator for Chan Sung Jung, Brian Ortega's Korean rival in the featherweight division.

Though Jay Park is a celebrity in his own right, he is also a personal friend of Chan Sung Jung, which is how he became wrapped up in the incident. The rift between Brian Ortega and Chan Sung Jung started last December, when the former had to delay their fight due to an injury, and the latter called him a coward for it on social media. 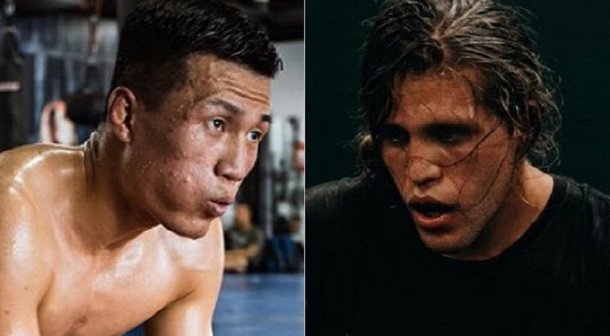 Brian Ortega appears to have taken the insult personally, claiming to blame Jay Park not just for rebroadcasting the message in a UFC interview in February, but also for his role in helping to manage Chan Sung Jung's career. Jay Park, for his part, was perplexed about the attack, which happened on March 7th when he happened to be in the same general area as Brian Ortega in Las Vegas.

Though public about the incident, Jay Park has declined to press charges and mainly just expressed pity for Brian Ortega in his public address. Chan Sung Jung repeated the coward accusation, owing to the obviously imbalanced absurdity of a professional fighter physically attacking a musician. Chan Sung Jung also dared Brian Ortega to come after him instead.

The extent to which any of this is being stage-managed is unclear. In the past Chan Sung Jung has purportedly intimated to Brian Ortega that the trash talk was being prompted by management for promotional reasons. However, the awkward reactions related to Brian Ortega's most recent actions have mainly just proven to be a public embarrassment for all involved parties.