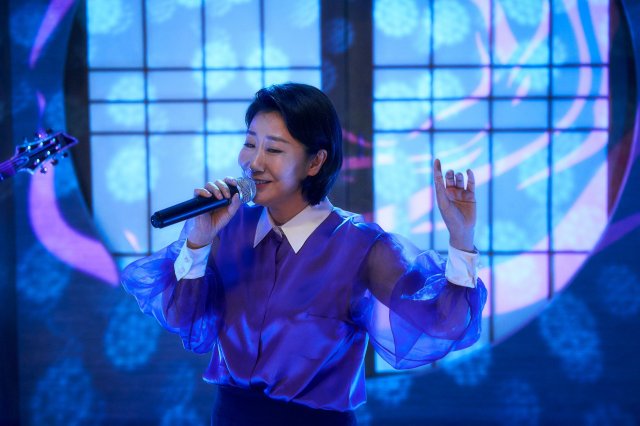 According to the Korean Film Council, within its first day of release "An Honest Candidate" earned 109,529 admissions and has a comfortable plurality of online reservations going into the weekend.

"An Honest Candidate" stars Ra Mi-ran as a perennially dishonest political candidate who is forced to tell only the truth in the final stretch before election day. It's the third comedy film for veteran actress Ra Mi-ran since 2019, and the second in which she is listed as the main star. The first two being "The Dude in Me" and "Miss and Mrs Cops". A strong performance for "An Honest Candidate" will likely cement Ra Mi-ran's reputation as a strong box office draw.