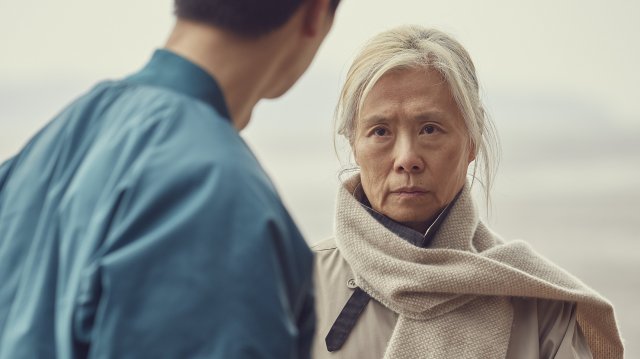 Ahead of its official domestic release "An Old Lady" has earned many accolades in local South Korean film culture. The winner of the audience prize at the Busan International Film Festival in 2019, "An Old Lady" depicts a sixty-eight year old woman who is hospitalized and raped by a nursing assistant. Though an independent film the subject matter of "An Old Lady" is timely, dealing with issues of elder abuse and rape.

Director Min Gyoo-dong of "Herstory" has praised the social justice aspects of the film, describing it as inspirational. Director Pang Eun-jin of "Method" called the movie perfect, with its protagonist a force of guidance toward the sunlight. Another bit of consistent praise from those who have seen the movie is its depiction of the lead character's courage against an uncaring system and the abuse depicted within it.

Lead actress Ye Soo-jung is at the center of the movie and consequently much of its praise. However, she had been critical in interviews of the tendency for her as an old female performer, rather than just as an actress in her own right. "An Old Lady" is currently screening at a large number of theaters across, benefiting from improved distribution following the delay of the mainstream movie "The Golden Holiday" following a nationwide COVID-19 resurgence.

"[HanCinema's News] "An Old Lady" to Take a Haunting Look at Elder Abuse and Rape"
by HanCinema is licensed under a Creative Commons Attribution-Share Alike 3.0 Unported License.