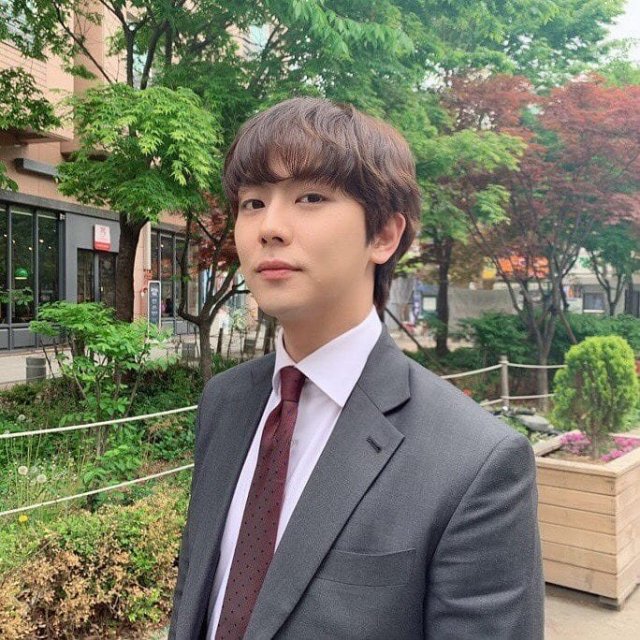 On April 30th An Woo-yeon was forced to report for mandatory military service. This is awkward, as he is currently appearing in "The Banker". At twenty eight years of age, An Woo-yeon knew he would have to go into military service soon, but was expecting he would be able to finish the drama first.

Unfortunately, there was no going against the decision. JS Pictures announced that An Woo-yeon finished as much of the drama as he could, appearing for work up until April 29th. An Woo-yeon apologized through his agency for being unable to finish the job. His service will finish sometime in November of 2020.

An Woo-yeon's acting career is recent relative to his age- his drama debut was in 2015, doing minor roles. But he quickly graduated to second lead status in many dramas, including "Circle"",The Good Witch", and "Let's Eat - Season 3". He was also the male lead in the web drama "Number Woman Gye Sook-ja" as well as the independent web film "Omok Girl".

"[HanCinema's News] An Woo-yeon Forced to Quit "The Banker" Due to Mandatory Military Service"
by HanCinema is licensed under a Creative Commons Attribution-Share Alike 3.0 Unported License.