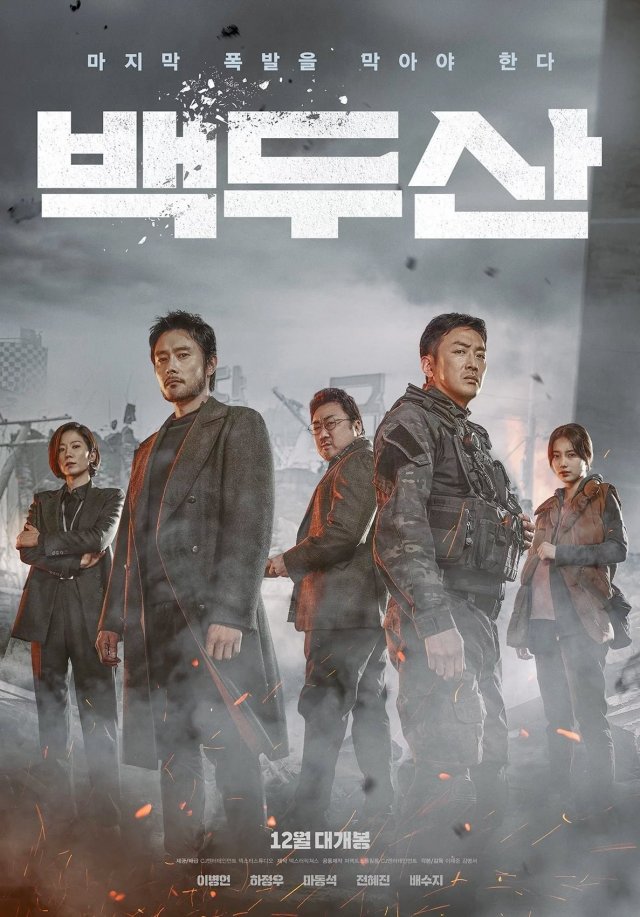 According to the Korean Film Council, "Ashfall" completed its second weekend at the domestic box office with over 5.7 million admissions. "Ashfall" has also led the box office for all eleven of the days it has been available.

However, the pace with which "Ashfall" has gained new admissions has slowed down considerably, as it earned less than a hundred admissions on Saturday and Sunday.

There was some positive reception for the newly released 4DX version of "Ashfall", which many satisfied patrons described online as improving the movie's general sense of spectacle. However, criticisms of the disaster movie's poor storyline and subpar acting persist. The historical drama "Forbidden Dream" and the comedy movie "Start-Up" were in second and third place, their combined numbers failing to equal the admissions earned by "Ashfall".