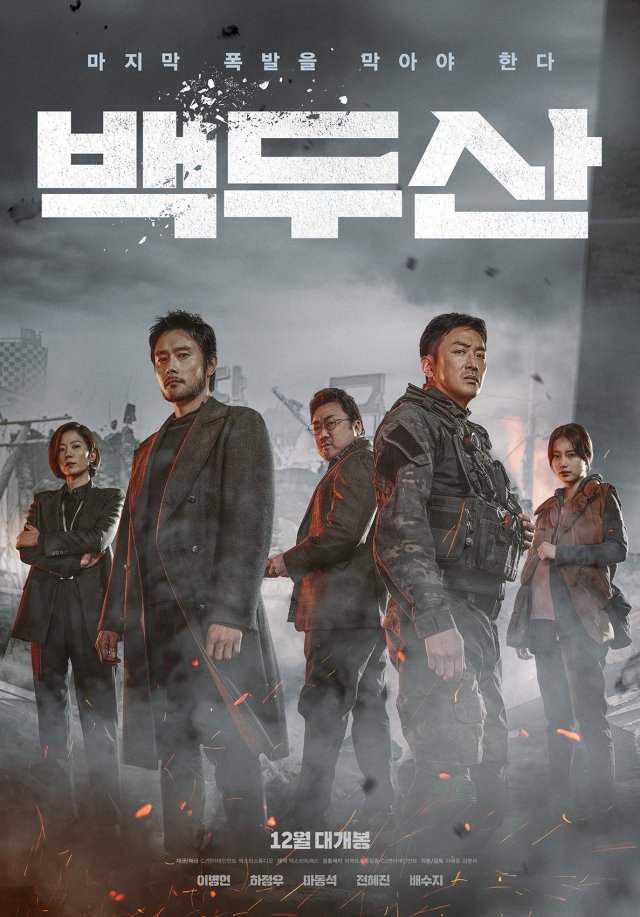 "Ashfall" was the major winner at the box office for the Christmas holiday this year. According to KOFIC, over 2.01 million filmgoers went to the movies for Christmas 2019.

"Ashfall" continued to outperform the competition, taking in over 930,000 viewers just on its own. It has now broken the four million viewer mark, with 68.5% of available seats having been sold for the movie. "Start-Up" also added over 280,000 viewers to its credit. "Ashfall" faces stronger competition over the next weekend in the form of "Forbidden Dream", but reservations show that "Ashfall" will likely outperform this new movie as well.