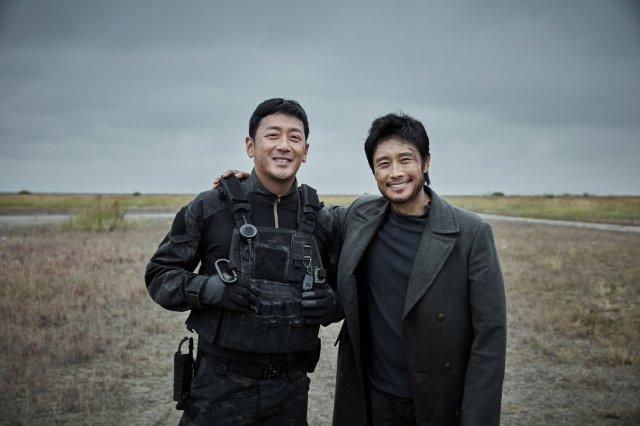 According to figures released by the Korean Film Council, "Ashfall" has passed the seven million viewer mark. The news comes as the disaster movie is set to win its third straight week at the South Korean box office in the face of relatively weak competition and a lack of compelling new releases.

It's unclear whether "Ashfall" has enough momentum to get to eight million viewers, as the movie has sustained relatively little enthusiasm compared to last year's major performers. 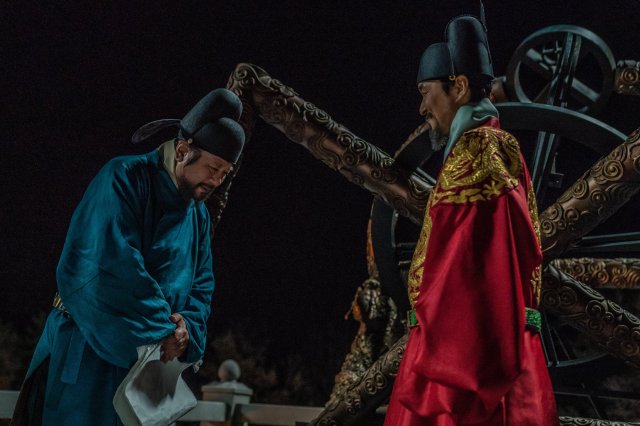 In second place the historical drama "Forbidden Dream" is obtaining about half as many admissions as "Ashfall" and long since passed the million viewer mark following a fairly weak opening weekend. While "Forbidden Dream" has been far more popular than "Ashfall" in terms of user ratings and online comments, its science driven storyline has been a difficult sell for mainstream audiences. 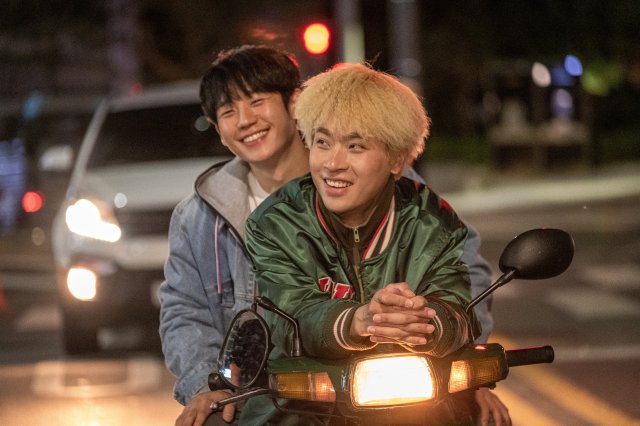 "Start-Up" is emerging as a sleeper hit in third place, with admissions a bit below those of "Forbidden Dream". The Ma Dong-seok headlined youth comedy will almost certainly break three million admissions this weekend, having already recuperated all of its production costs earlier in the week.