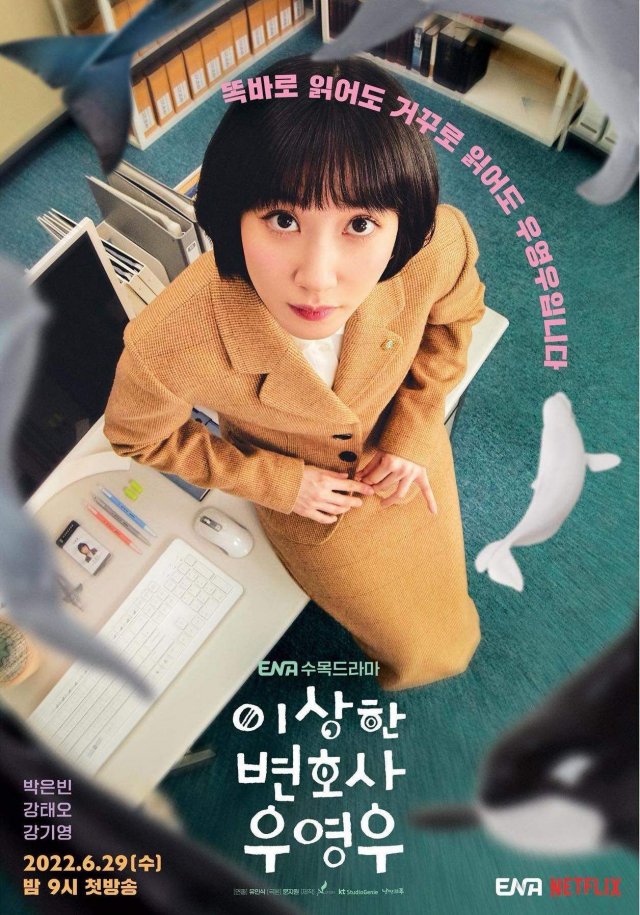 According to the Korea Exchange, AStory has quickly become a hot commodity for investors on the South Korean stock market. The South Korean drama production company owes the boost to its speculations to the legal drama "Extraordinary Attorney Woo" which is currently airing on the television network ENA domestically and Netflix worldwide. Compared to before the release of "Extraordinary Attorney Woo" the stock price for AStory has jumped nearly 50% to 27,750 won, or around twenty dollars. 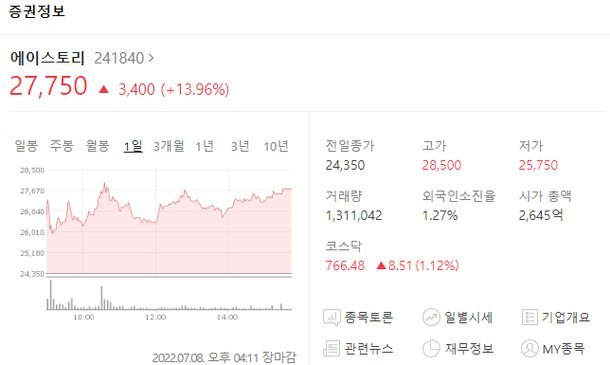 "Extraordinary Attorney Woo" deals with a woman on the autistic spectrum who tries to navigate her role as a rookie lawyer at a law firm. ENA is not a widely known South Korean network, and "Extraordinary Attorney Woo" did not premiere with high expectations, setting ratings of only .9%. However, this rapidly improved to 1.8% in the second episode, to 4.0% in the third episode, to 5.2% in the fourth episode.

"Extraordinary Attorney Woo" has benefited greatly from its strong position in the Netflix charts in South Korea. It's also the number one Netflix show in Hong Kong, Indonesia, Malaysia, Singapore, Taiwan, Thailand, and Vietnam. New episodes of "Extraordinary Attorney Woo" air on Wednesdays and Thursdays at 21:00 PM Korean time and are uploaded to Netflix worldwide shortly thereafter.