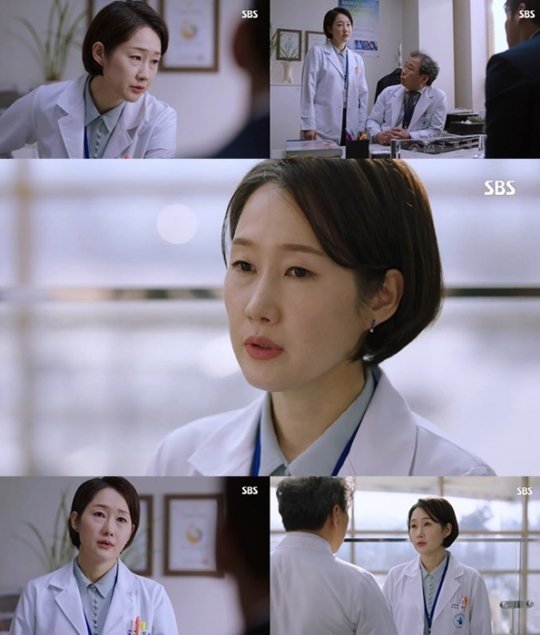 Bae Hae-sun has made a special appearance on "The Secret Life of My Secretary". In the drama she plays a brief, but critical role as Doctor Park, a neurology specialist from the United States who checks in on the mental condition of the lead character Dominic, who is played by Kim Young-kwang.

As is usually the case with these kinds of roles, Bae Hae-sun delivers her lines with deliberate pronunciation and obvious self-assuredness, which emphasizes that her information is correct and trustworthy and mostly functional. Such parts, while critical to technical plot points, are by design not flashy or noteworthy. Still, Bae Hae-sun has carved out a small niche for herself in Korean dramas and films with these kinds of specialist roles.