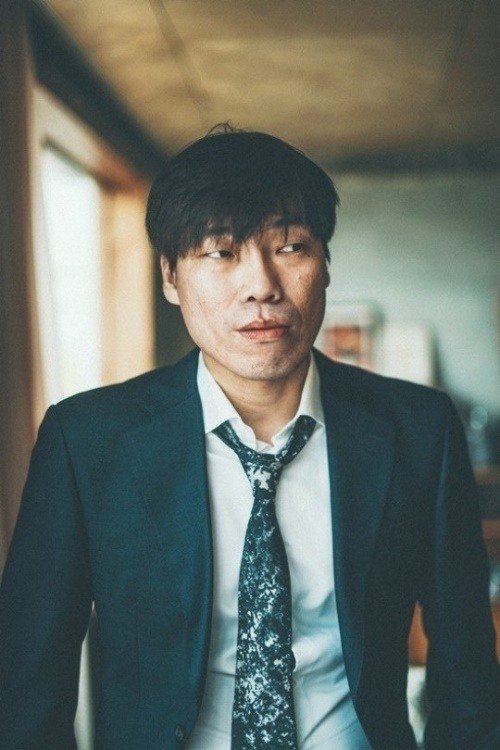 On January 12th a legal representative for Bae Jin-woong denied that the actor had engaged in attempted rape. The allegation had emerged on January 11th than an unnamed actress who was Bae Jin-woong's junior due to her requesting an official police investigation into the matter. Though the report did not single out Bae Jin-woong by name, he was named as the most likely suspect due to his being the only apparent man to match the various circumstances related to the case.

Bae Jin-woong's legal representative acknowledged that the police investigation was real. However, the legal representative denied that other aspects of the story were true, stating explicitly that the actress's allegations were false and that evidence was being collected to such an effect as to prove this assertion. The legal assertion claimed that before the report had come out Bae Jin-woong had already been been requesting an investigation into the alleged victim, asserting that she attacked him.

Bae Jin-woong's legal representative was bitterly critical of news agencies for printing the story without attempting to first confirm the facts of the case, promising legal action for the further spread of unfounded rumors. In the original report an unnamed actor was alleged to have raped an unnamed actress on December 23rd somewhere in the Gyeonggi Province. Purportedly the actor lured her there under the pretense of a social engagement involving liquor.

When a friend of the actress arrived, the actor suddenly grabbed the actress from behind and began to molest her. This appears to have been done as a joke, but the actress could not see what was happening and screamed. The ensuing struggle resulted in the actress being wounded in the chest. Bae Jin-woong's most recent role of prominence was in "Good Casting" where he played the manager of the character played by Lee Jun-young.