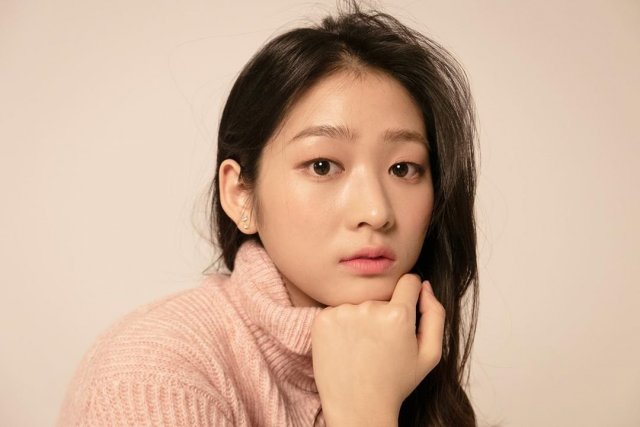 "Dramaworld - Season 2" was recently confirmed, and along with that news, a bevy of actors both old and new have been confirmed to reappear in the drama. The original "Dramaworld" was intended for the international market, and dealt with a fantasy world based on exaggerated character types in South Korean dramas. Bae Noo-ri was a protagonist of the first season, playing Soo-yeon. Though a soup chef at the time, she is expected to become a vampire in "Dramaworld - Season 2".

Henry will also be a new face in "Dramaworld - Season 2". Here he will play a member of the tiger race by the name of Woo-seong. Purportedly much of the plot in "Dramaworld - Season 2" will involve a love story between a tiger and a vampire, with Henry playing the tiger in question. Ha Ji-won will also appear in , not a fantastic character, but rather an eighties style gangster queen.

Liv Hewson, Sean Richard Dulake, and Justin Chon will also reprise their roles. While "Dramaworld" originally premiered on Viki and Netflix. A release date is as yet unconfirmed.