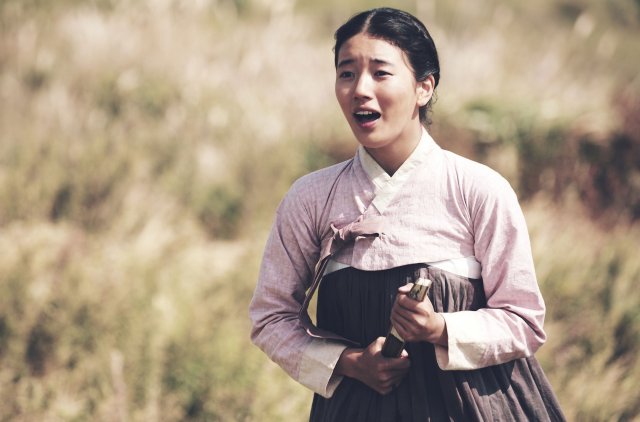 The South Korean portal website DCInside recently released the latest in their Exciting DC Poll series which posits eccentric questions about various celebrities. The question for this particular poll was, which actress looks best in traditional Korean clothing? This follows upon a similar poll asking the same question of actors which resulted in Kim Soo-hyun and Yoo Ah-in in the top spots.

The distaff version of the same poll was quite a bit more competitive, with Bae Suzy only winning with 23% of the total votes cast. Bae Suzy was a bit of a surprise winner, as she has not worn traditional Korean clothes in the context of a work of fiction since 2015, when she appeared in the feature film "The Sound of a Flower", which was poorly received. Her turn as the lead actress in the 2013 drama "Gu Family Book" was more well-received.

Shin Se-kyung was second place with 17%, with her having a more consistent record in this regard. She had an early role as the young version of a main character in "Queen Seon-deok" in 2009, followed by a more central role in "Deep-rooted Tree" in 2011. More recently, Shin Se-kyung appeared in "Six Flying Dragons" in 2015 and "Rookie Historian Goo Hae-ryung" in 2019.

Han Ji-min was in third place with 12% of the vote. Alongside proper historical dramas like "Dae Jang Geum" and "Yi San", her filmography somewhat amusingly lists titles which do feature historical dress but worn by other characters. These include the drama "The Rooftop Prince" and the feature film "The Age of Shadows". The remaining votes were scattered among a wide variety of actresses, including Moon Chae-won, Kim Yoo-jung, and IU.