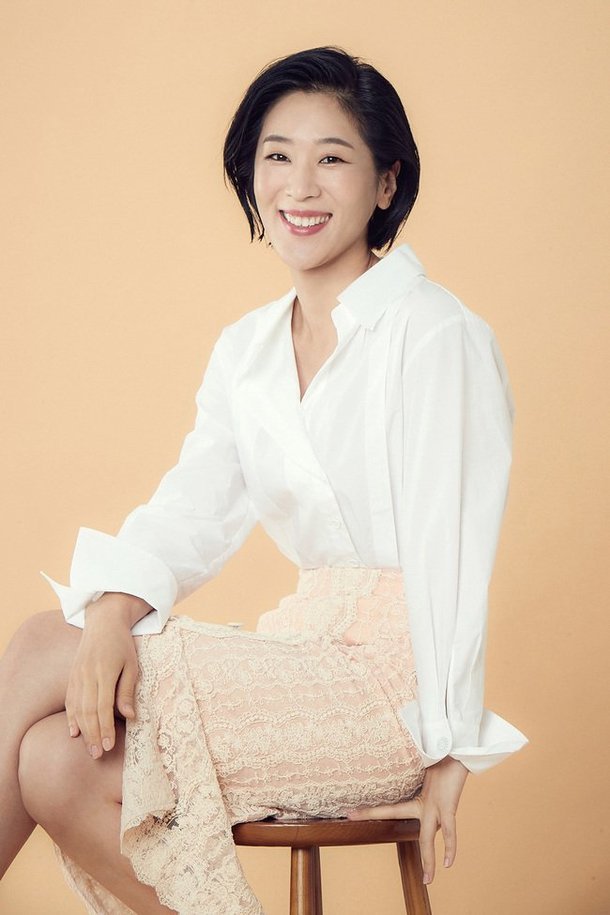 On October 4th Baek Ji-won's agency Ikkle Entertainment confirmed that the actress would be appearing in the upcoming drama "Awaken" alongside Namgoong Min. She will play Lee Taek-jo, the manager of the information division of the Seoul police. "Awaken" is a mystery drama that revolves around strange events from twenty-six years in the past and how they relate to similarly peculiar events in the present day.

Baek Ji-won has found a strong niche in dramas and films in recent years playing older supporting roles. Her most prominent recent role was as the younger sister of the matriarch played by Cha Hwa-yeon in the popular weekend family drama "Once Again". Baek Ji-won has also had roles in "Tell Me What You Saw", "How to Buy a Friend", "Mystic Pop-Up Bar", and "Do You Like Brahms". "Awaken" will be her sixth drama this year, although a release date has not yet been confirmed.