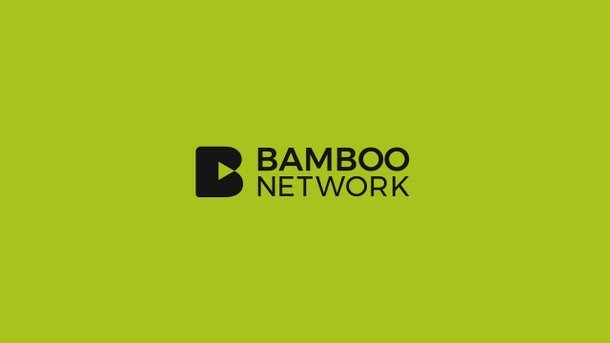 Recent filings from the fashion company F&F Partners have shown that the corporate group is investing in the drama production company Bamboo Network. The two million dollar payment is being made as a part of a startup program. But beyond just the money, the exposure from the deal is expected to give Bamboo Network an easier time securing contract for modeling, brand, and advertisement work worldwide.

Bamboo Network had been promoting itself with its web dramas, which have managed to gain a modest following among Korean drama fans worldwide. The production company, which had been founded in 2018, had its first big hit with "Love as You Taste" on YouTube back in 2019. Currently, they are broadcasting the vampire themed "The Sweet Blood" across multiple online platforms.