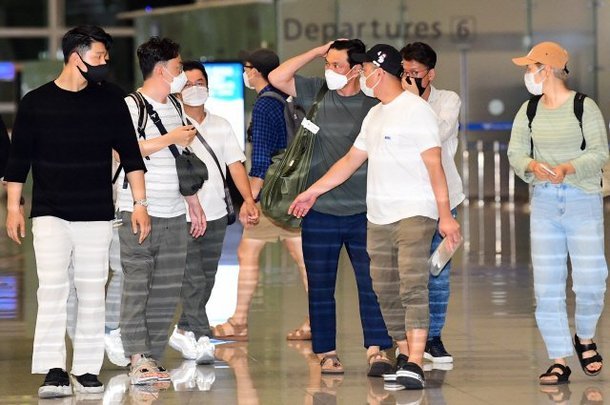 "Bargaining" has finally cleared its COVID-19 enforced immigration hurdles, as cast and crew for the movie were spotted at Incheon International Airport in July 12nd en route to Jordan. The production company is hoping to be able to give "Bargaining" a world premiere at the Busan International Film Festival this October to further jump start the ailing South Korean film industry. The recent inability of "Bargaining" staff to get to Jordan for location shooting has been the main obstacle to this goal. 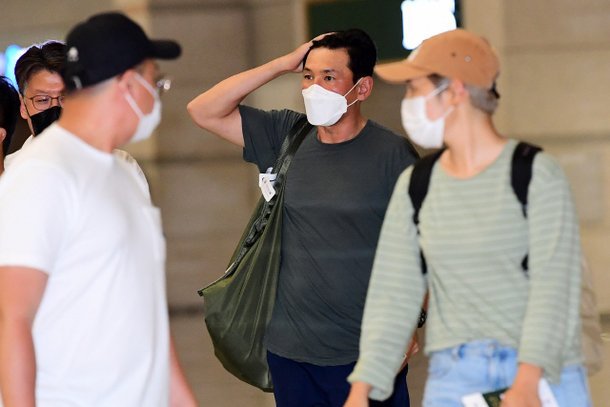 "Bargaining" stars the likes of Hwang Jung-min, Hyun Bin, and Kang Ki-young in a story about a South Korean citizen being taken hostage abroad, requiring the assistance of various government personnel to extricate him from this predicament. As the story takes place chiefly overseas, foreign location shooting is an inextricable part of the movie's production process. The cast and crew had already completed the portions of the movie that did not require foreign location shooting. 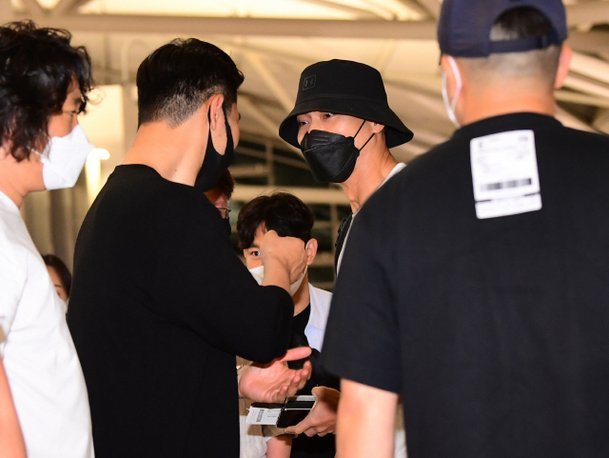 The aggressive move takes place in an environment of heightened optimism in the South Korean film industry. The current modest success of "#ALIVE" and the seemingly imminent tremendous success of "Peninsula" appear to suggest that the South Korean box office has stabilized. "Bargaining" is another major title featuring big-name stars and its filming delay had come to evoke the seriousness of the COVID-19 epidemic in regards to international travel even for VIPs.

The restart of "Bargaining" could also be pivotal for the Busan International Film Festival, which is set for October and currently planned to have an on-site film festival as per usual. The Busan International Film Festival Commission has resisted efforts to move to an online festival, citing the prospect of digital privacy as a strong disincentive. They have, however, dedicated expenditures to allowing people to acquire movie tickets online rather than in person as well as other safety measures.